The Low-Down: Gerard Butler’s last brush with the disaster movie genre was the delightfully bombastic, ludicrous Geostorm. This time, Butler stars in a disaster movie of a different stripe, one that strives to be serious, harrowing, and relatable. 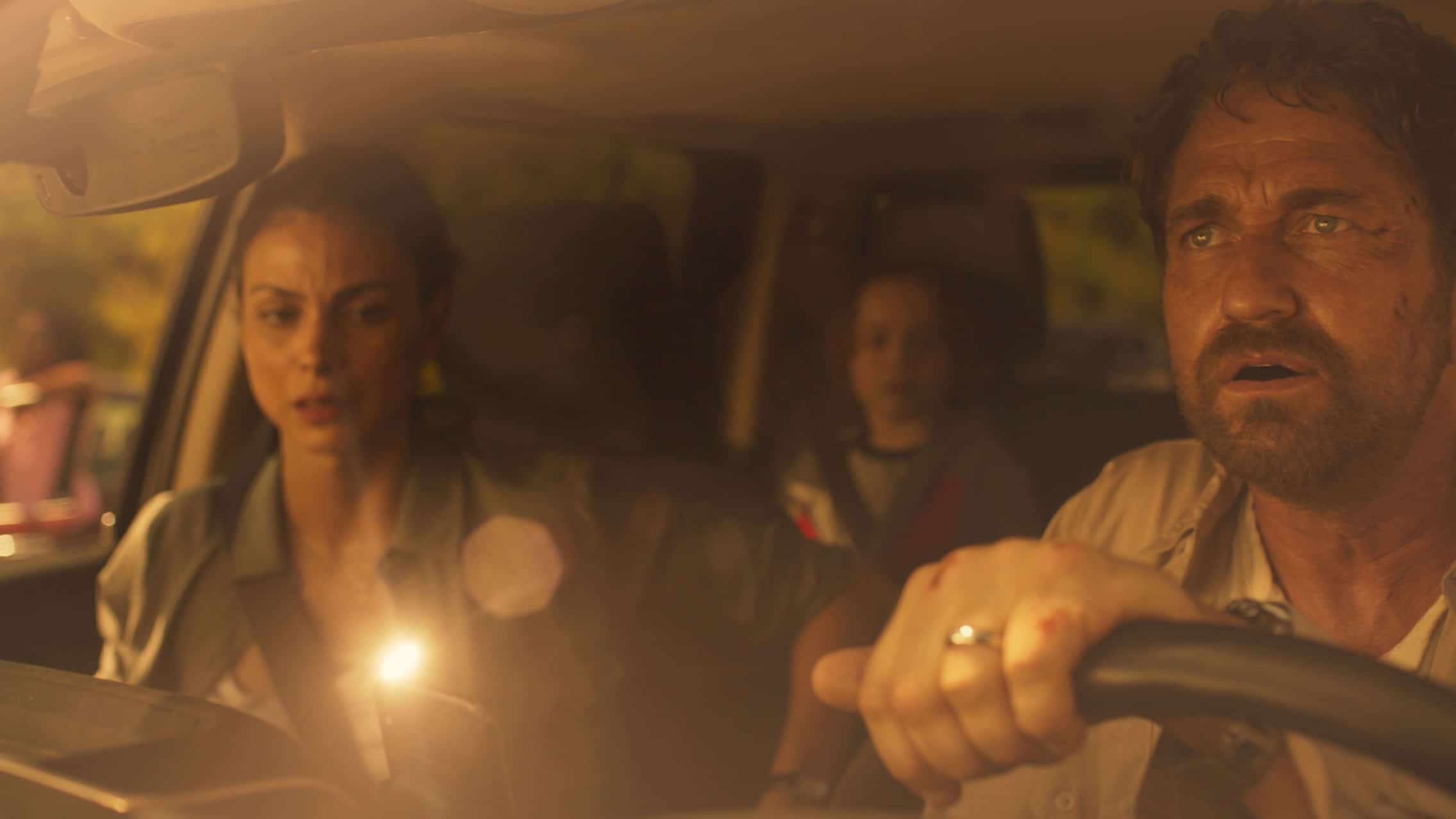 The Story: A comet designated ‘Clarke’ is headed for earth. While initial estimates were that the fragments would burn up on re-entry, they instead begin decimating cities around the world. Structural engineer John Garrity (Gerard Butler), his wife Allison (Morena Baccarin) and their son Nathan (Roger Dale Floyd) are selected to be relocated to a shelter at a classified location, later revealed to be Greenland. Mass unrest ensues as people learn of the existence of these bunkers and fight for a chance to be taken there. John and his family must get to safety within 48 hours, when the largest fragment is estimated to strike, causing an extinction-level-event akin to what killed the dinosaurs. 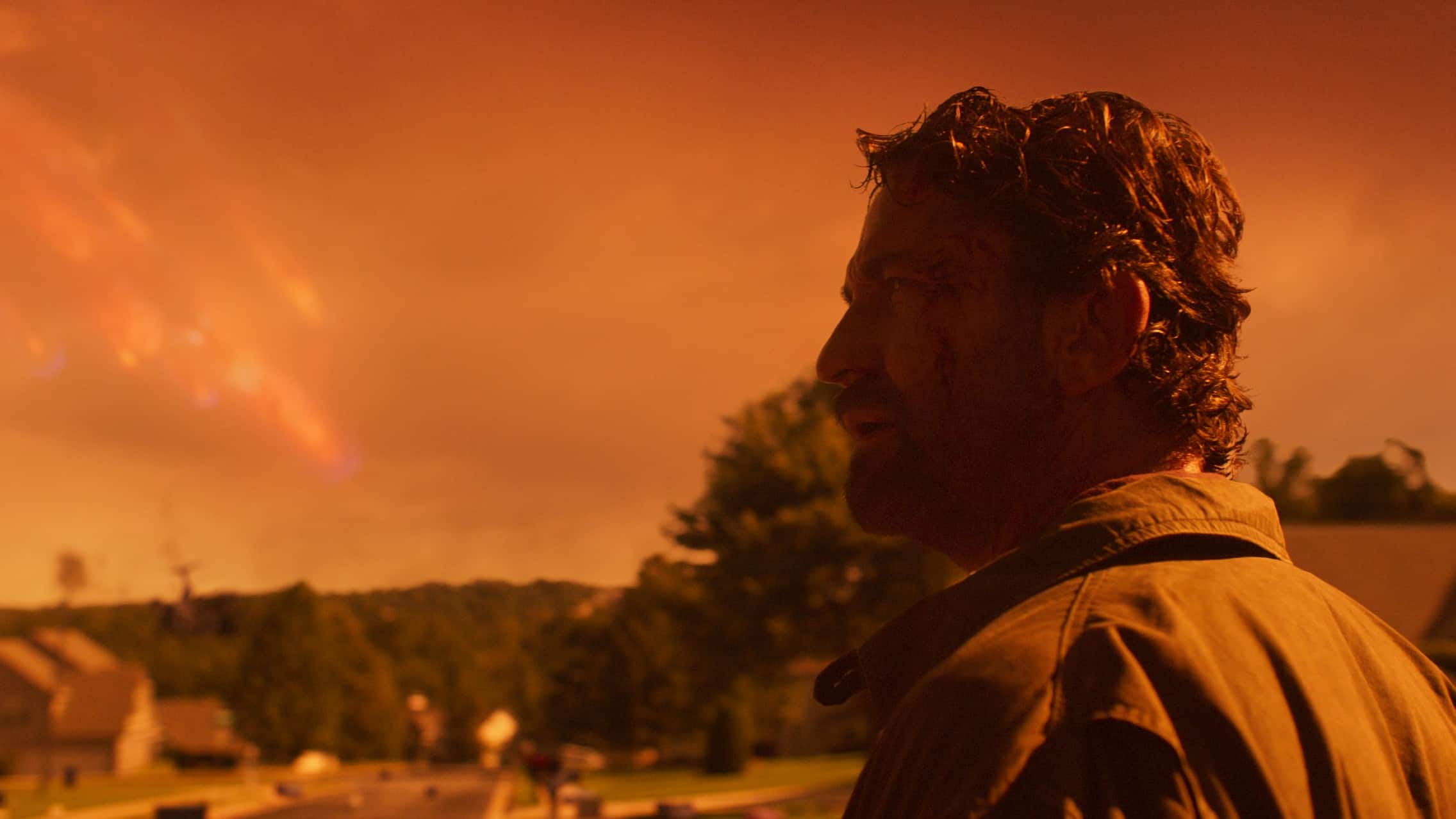 The Good: Greenland takes a different approach from the typical Hollywood disaster movie formula. The focus is kept on the Garrity family, such that there aren’t a thousand subplots fighting for viewers’ attention. This isn’t about NASA sending astronauts to destroy the comet in its tracks, and we don’t get any scenes set in Mission Control. The intimate scope is juxtaposed against a global disaster and there are multiple tense sequences that keep viewers invested in the protagonists’ desperate journey. Brief appearances by Scott Glenn and Holt McCallany add texture to the proceedings without distracting from the Garritys. This reviewer was worried that Vine star Andrew Bachelor, better known as King Bach, would be distracting, but his cameo was not an obnoxious one.

Greenland taps into the paranoia of needing to count on strangers in a time of crisis and not knowing if they can be counted on. Some of the side characters that our heroes come across are kind and selfless, while others are opportunistic and selfish, and this seems to reflect the spectrum of responses one sees in any disaster scenario. Butler, Baccarin, and Floyd are reasonably convincing as a family unit, and unlike many American movies Butler has starred in, this film acknowledges his Scottish roots and uses that as a plot point. He is not an invincible action hero here and the movie is all the better for it. 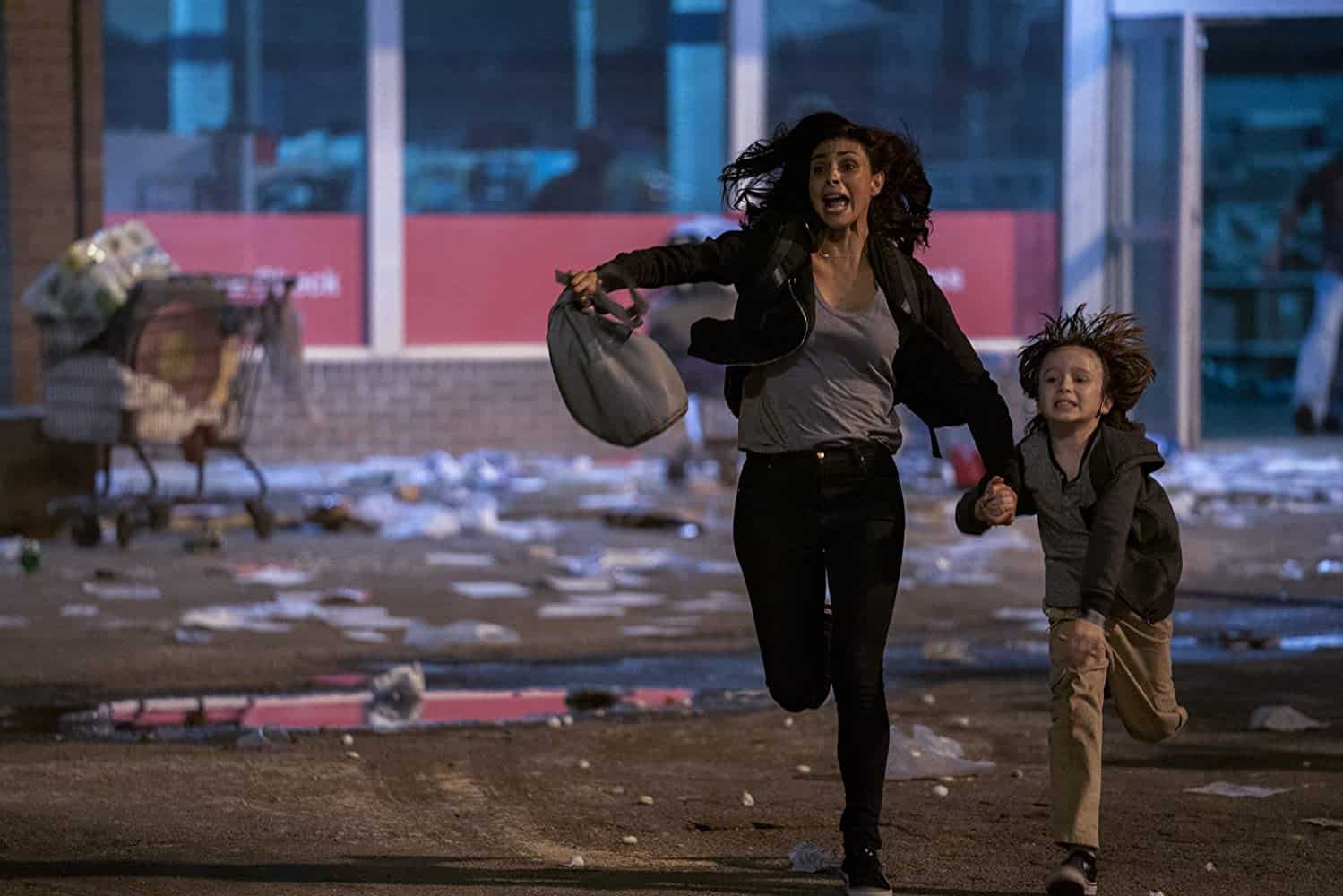 The Not-So-Good: The movie strives for grounded realism, but a degree of implausibility is unavoidable given the premise. Director Ric Roman Waugh, who previously collaborated with Butler on Angel Has Fallen and whose other movies include Snitch and Shot Caller, is a competent journeyman director with a background as a stunt performer. He is most comfortable staging sequences involving vehicular collisions, an action movie staple, but that is not as compelling as everything else that is happening in Greenland. 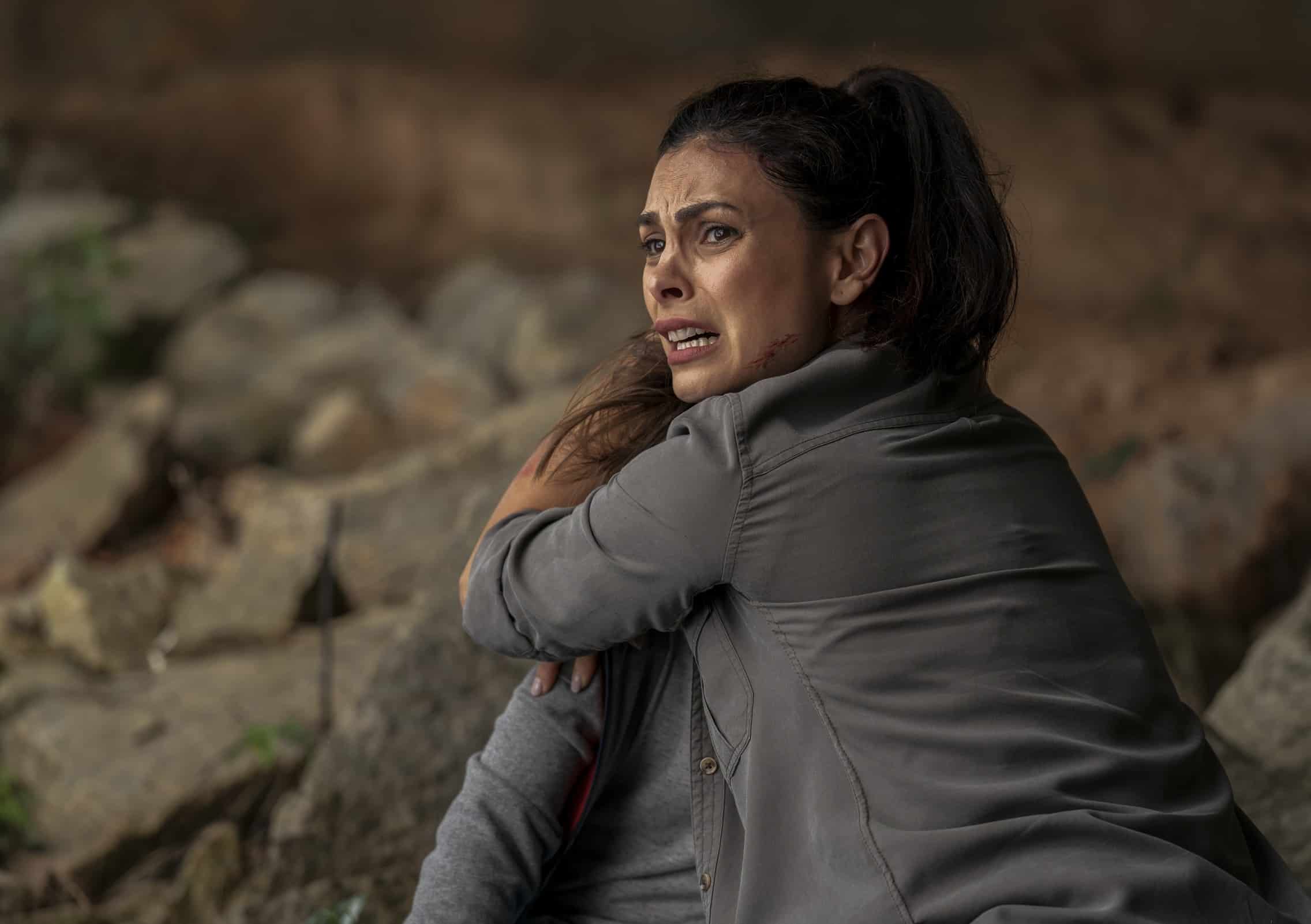 Greenland wants to be emotional but not gooey and sentimental, but it sometimes tips towards the latter, especially with the gauzy flashbacks of the family in happier times, and some clumsy heart-to-heart dialogue. The film’s limited budget is also noticeable in scenes involving mass hysteria, where there are a great many extras, just not enough. The full-on CGI destruction sequences are just a touch synthetic-looking, but they are not the movie’s focus and they get the job done.

Disaster strikes: Current events have put many audiences in an apocalyptic mindset – one would think that audiences would actively avoid watching movies that remind them of real-world fears, but movies like Outbreak and Contagion received renewed popularity during lockdown. Movies allow us to face our fears in a physically safe way, and disaster movies usually contain an element of “this could happen to you” that is scary but also exciting. The problem is that disaster movies often trade on spectacle, and it is hard to accept said spectacle as entertainment if it hits too close to home. Greenland’s approach is much closer to the Norwegian disaster movie The Wave and its sequel The Quake, and maybe this is an overall better direction to head in than the “destruction porn” style of disaster movie popularised by directors like Roland Emmerich.

Recommended? Yes. Greenland is not especially sophisticated and succumbs to some disaster movie clichés, but it is generally more believable than most movies of its ilk and is effective at generating sympathy for its central characters.