The movie’s title describes very well what it’s all about – a game night with a group of friends. When some players wanted to up the stakes of the game, things turned ugly very quickly and even put their safety in jeopardy.

Game Night stars Jason Bateman as Max, a man-child obsessed with winning in practically everything in life and, of course, games. Those who watched Ozark on Netflix would see so much of Marty Byrde in Max, which is by no means a bad thing. In fact, the struggle with morality and desires is relatable, and the two characters capture the nuances so well.

McAdams plays Annie, Max’s hot and equally competitive wife, who passes as many witty remarks as bimbotic ones, making her an endearing sidekick to the childish Max. They are very much in love but, somehow, they find it hard to conceive, partly because of Max’s (seemingly) overachieving elder brother, Brooks (Kyle Chandler).

Max and Annie always hold game nights with their long-time friends – Kevin (Lamorne Morris) and Michelle (Kylie Bunbury) who got married in their teens and Ryan (Billy Magnussen), a himbo who brings a different model or celebrity every night before settling for Sharon Horgan’s sharp it girl (or not).

When Brooks comes back to town after a year, everyone seems to be especially excited for game night, which includes Jesse Plemons’s creepy cop neighbour, Gary, whose wife left him for another man and has since been excluded from the party.

Truth to be told, other than Max and Annie’s fully developed characters, directors Daley and Goldstein and writer Mark Perez surprisingly put a lot of work into Gary’s backstory as well. 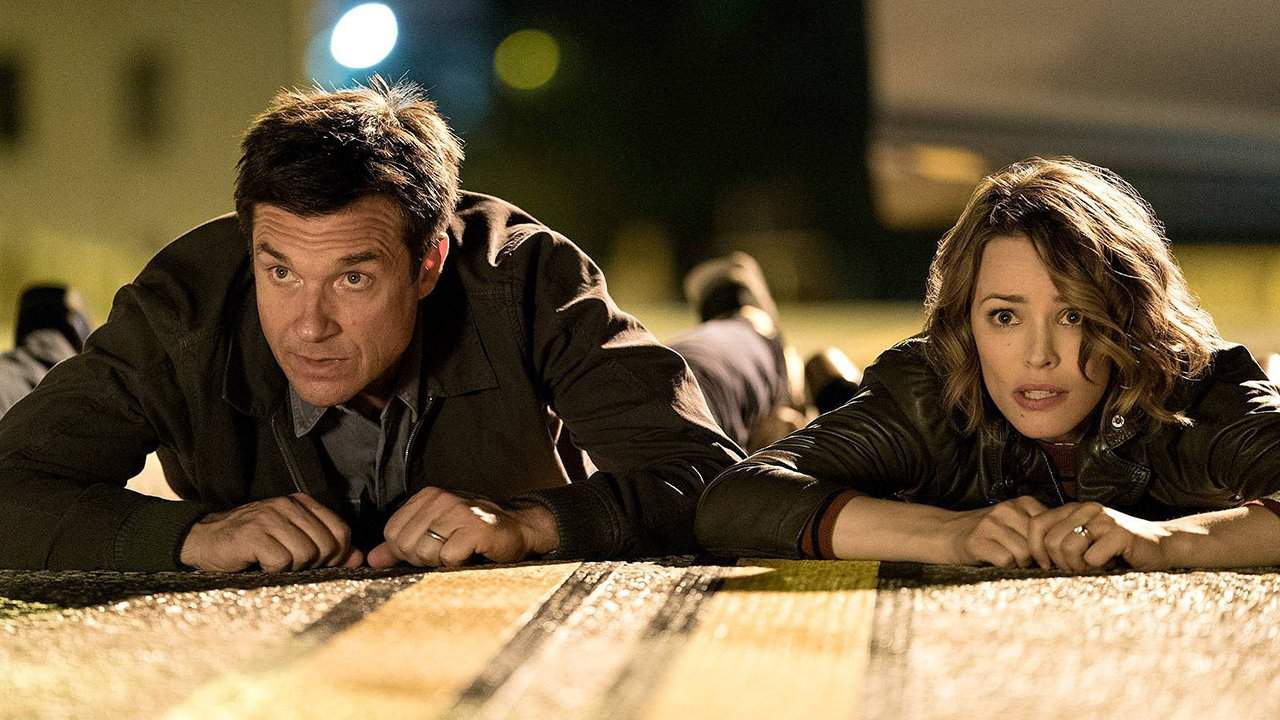 Sure, the other supporting cast members have their own mildly intriguing sub-plots, but Gary’s character is the most compelling, partly also because of Plemons’s performance that is reminiscent of his portrayal of icky CTO of a futuristic VR online game, Robert Daly in one of Netflix’s Black Mirror episodes – USS Callister.

Practically every character in Game Night is a caricature in each of their own ways, which sadly might not hit home for some viewers. Nevertheless, the movie is entertaining and will surely leave you gasping for air from all the laughter throughout, a wonderful late night watch for unwinding. The well-executed action sequences make it all the more engaging too.

Oh, and remember to sit through the credits and until the very last moment for easter eggs, which just adds to the entertainment of Game Night – a relatable satire of modern societal ideals presented in an action comedy that works and performed by a lovable cast.