The Low-Down: Sony’s Spider-Man spinoff Morbius may have moved from October 2020 to 2021, but filmgoers can still get their vampire fix in a more offbeat way with the brilliantly named Blood Vessel. It’s called Blood Vessel, that’s just the best. Does this horror adventure live up to the cleverness of its title?

The Story: It is 1945, in the waning days of the Second World War. The survivors of a sunken hospital ship are floating in a life raft when they come across a German minesweeper. The survivors, including Australian Nathan Sinclair (Nathan Phillips), British medic Jane Prescott (Alyssa Sutherland), Russian sniper Alexander Teplov (Alex Cooke), British intelligence analyst Gerard Faraday (John Lloyd Fillingham) and American cooks Lydell Jackson (Christopher Kirby) and Jimmy Bigelow (Mark Diaco) board the seemingly-abandoned ship. They soon discover the horrifying ancient evil that is the ship’s cargo and must fight for their survival as tensions among the group rise. 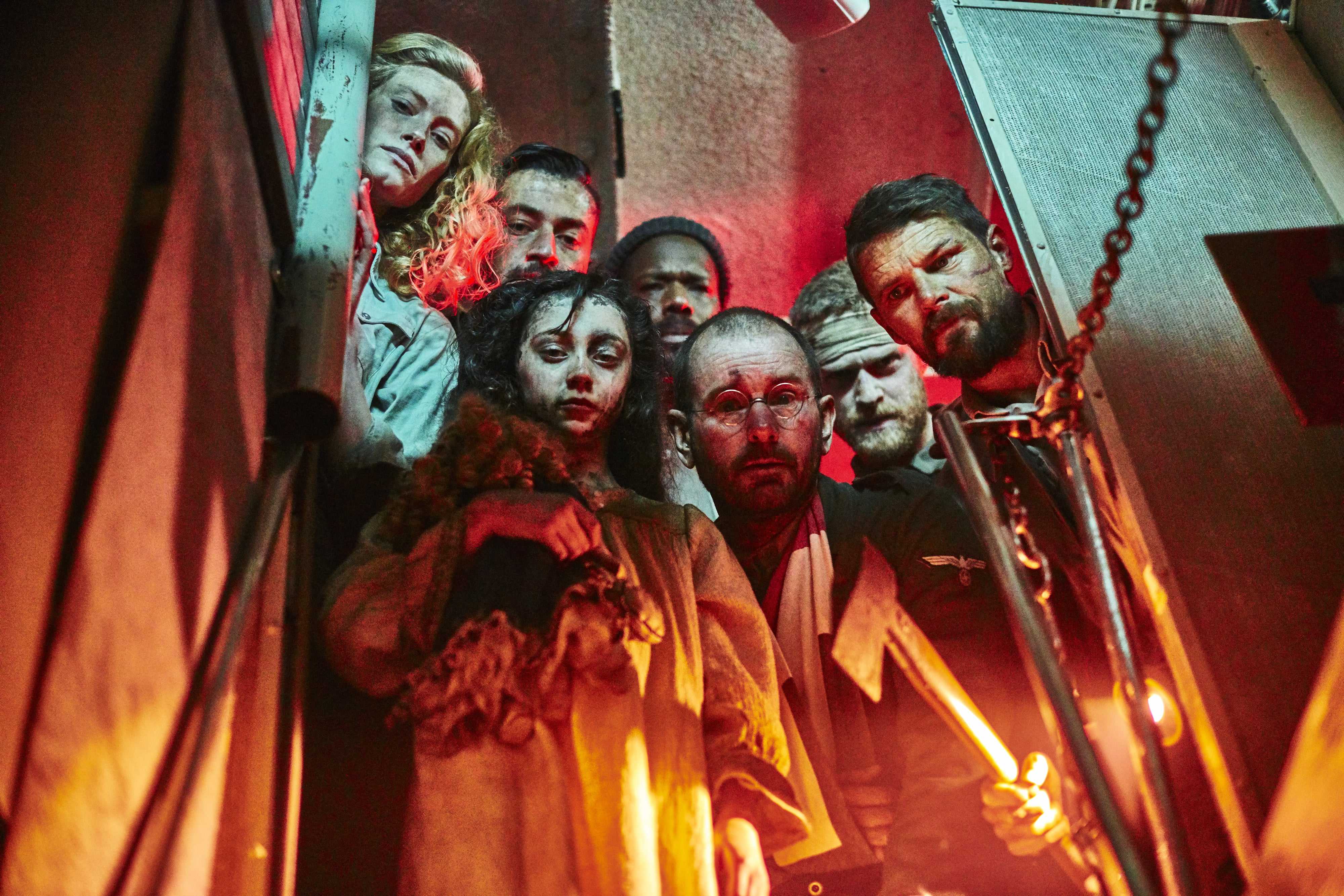 The Good: Blood Vessel sounds potentially ridiculous, but it takes its premise seriously enough. This is a film with a limited budget, but said budget is put to good use. Director Justin Dix crafts a credible atmosphere of dread and parcels out information about the characters and the threat they face in an organic, digestible way. Cinematographer Sky Davies creates a dramatic-looking movie bathed in ominous red light and there’s the sense that there’s something interesting – and terrifying – around each corner on the ship. There is a palpable love for the genre here that does not get overwhelmed by goofy wink-wink tendencies, as can sometimes happen with horror films that function partially as homages. The Alexander Teplov character, played by Alex Cooke, is mysterious and fascinating and easy to root for, despite the other characters’ initial suspicion of him. As the lone woman in the main cast, Alyssa Sutherland’s level-headed and compassionate Jane also feels more layered than some of the other characters. 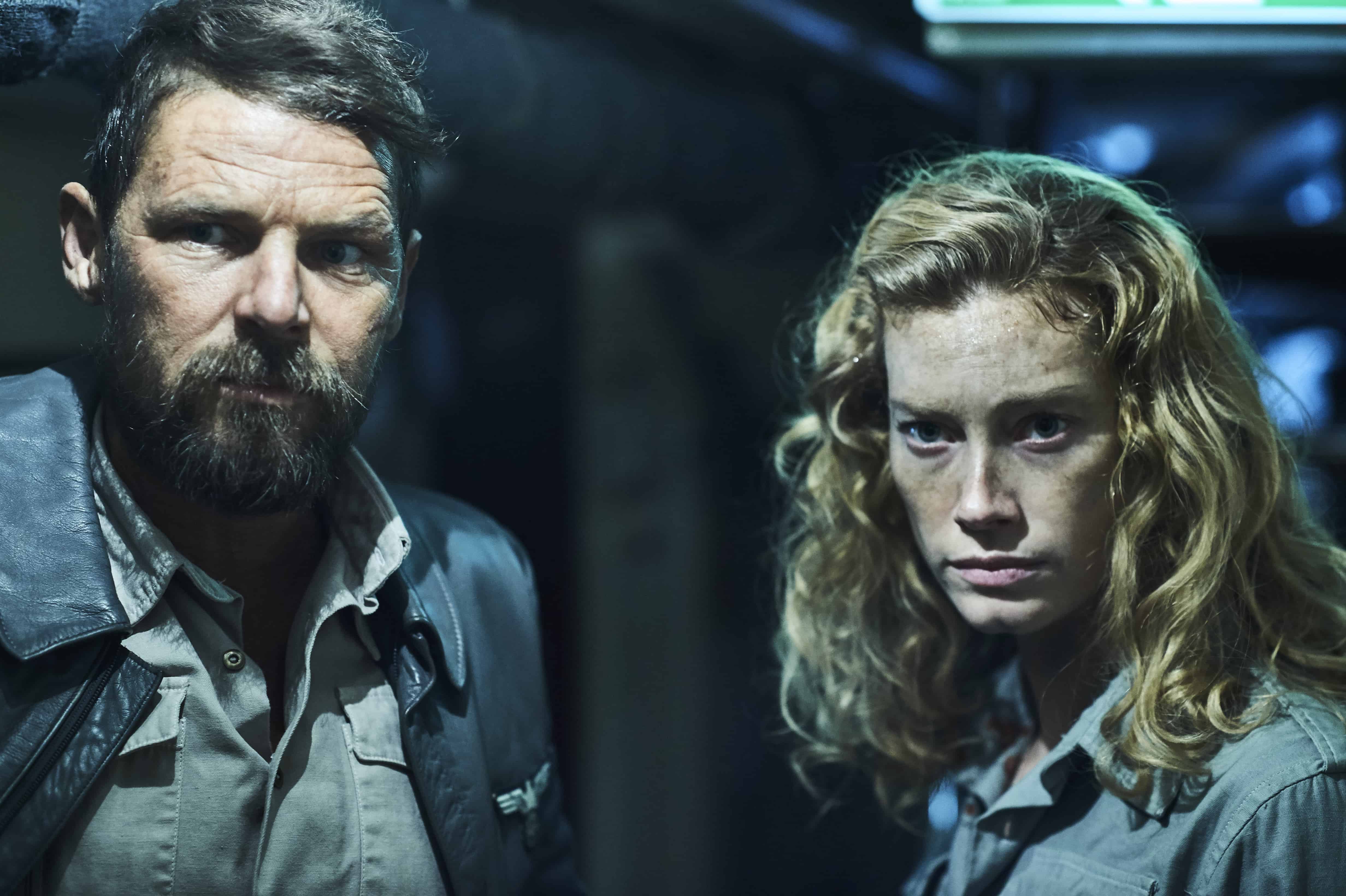 The Not-So-Good: Unfortunately, Blood Vessel is not quite as fun as we had hoped – or at least, it takes a while to get there. Perhaps owing to the film’s limited budget, there aren’t a lot of elaborate set-pieces, and the movie does feel longer than its 95 minutes. Compared to something like Overlord, which was similarly themed around Nazi experimentation with the occult, Blood Vessel isn’t quite as entertaining. There seems to be a struggle between delivering “the goods” and making something with more substance to it than one might expect from a Nazi vampire horror flick.

The acting is also a mixed bag – certain performers, like those named above, are relatively naturalistic, but both Mark Diaco’s brash “I’m walking here!” New Yorker and John Lloyd Fillingham’s exceedingly weaselly English dweeb character are altogether too broad. There is an attention to detail in crafting the sets and props, as we’ll get to in a bit, but the film was primarily shot on the HMAS Castlemain, a restored WWII-era Royal Australian Navy Bathurst-Class Corvette. This looks nothing like any of the ships in the Nazi Kriegsmarine, but then again, some allowances can be made, given that this movie also contains vampires. 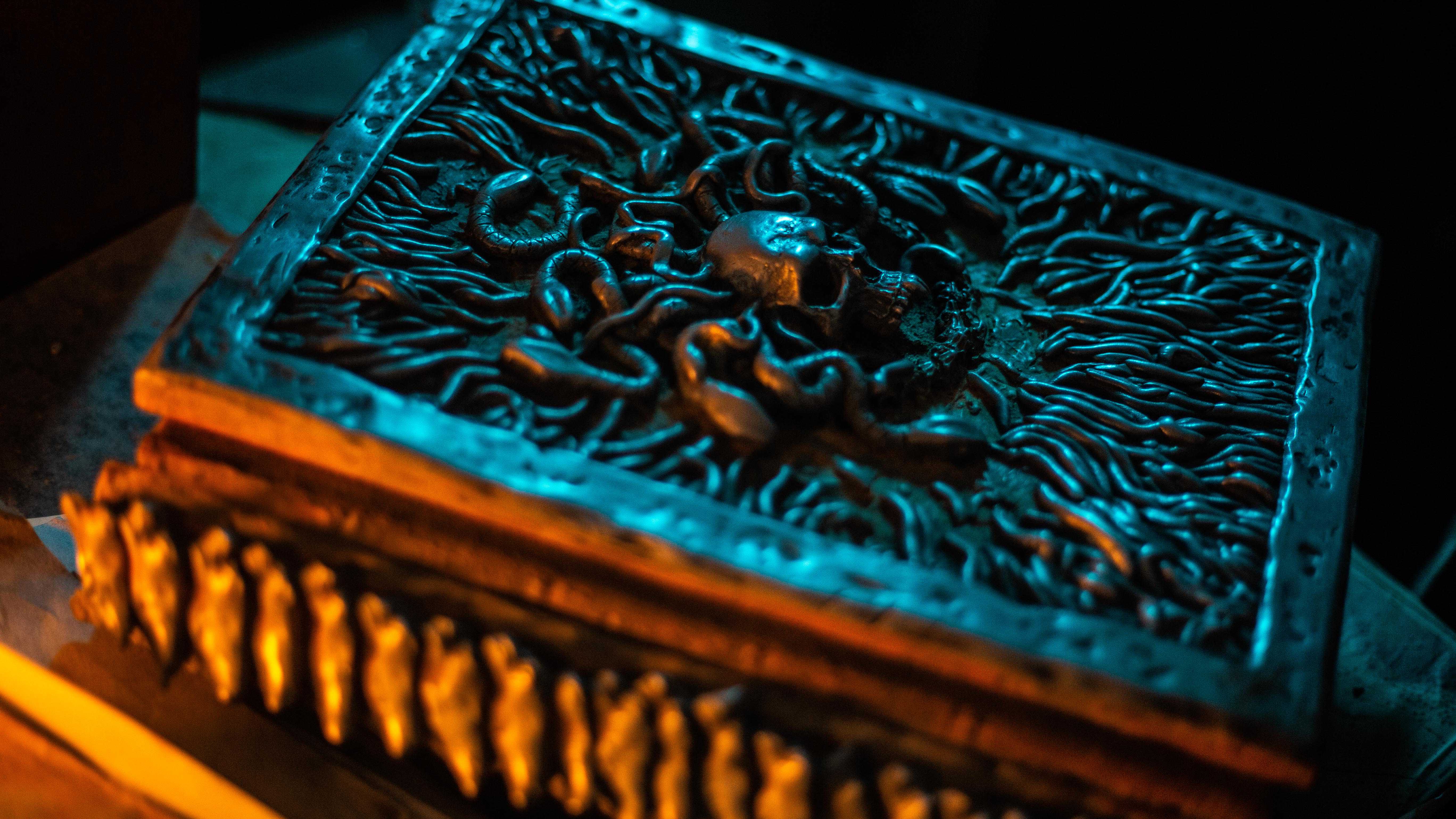 Craftman’s Ship: Blood Vessel is produced by Wicked of Oz Studios, the special effects studio established by writer-director Justin Dix. Dix worked on films including the Star Wars instalments Attack of the Clones and Revenge of the Sith, which were primarily filmed in Australia. The props and special effects makeup work in Blood Vessel bear all the hallmarks of being made by people who are skilled at what they do and deeply love it. A key prop is a spooky grimoire-like tome, with a sculpted cover depicting the skull of a gorgon and a spine that has a column of bones on it – the book’s spine is an actual spine. The sarcophagus containing the main vampire is a work of art, and it’s a pity that it isn’t onscreen for longer. 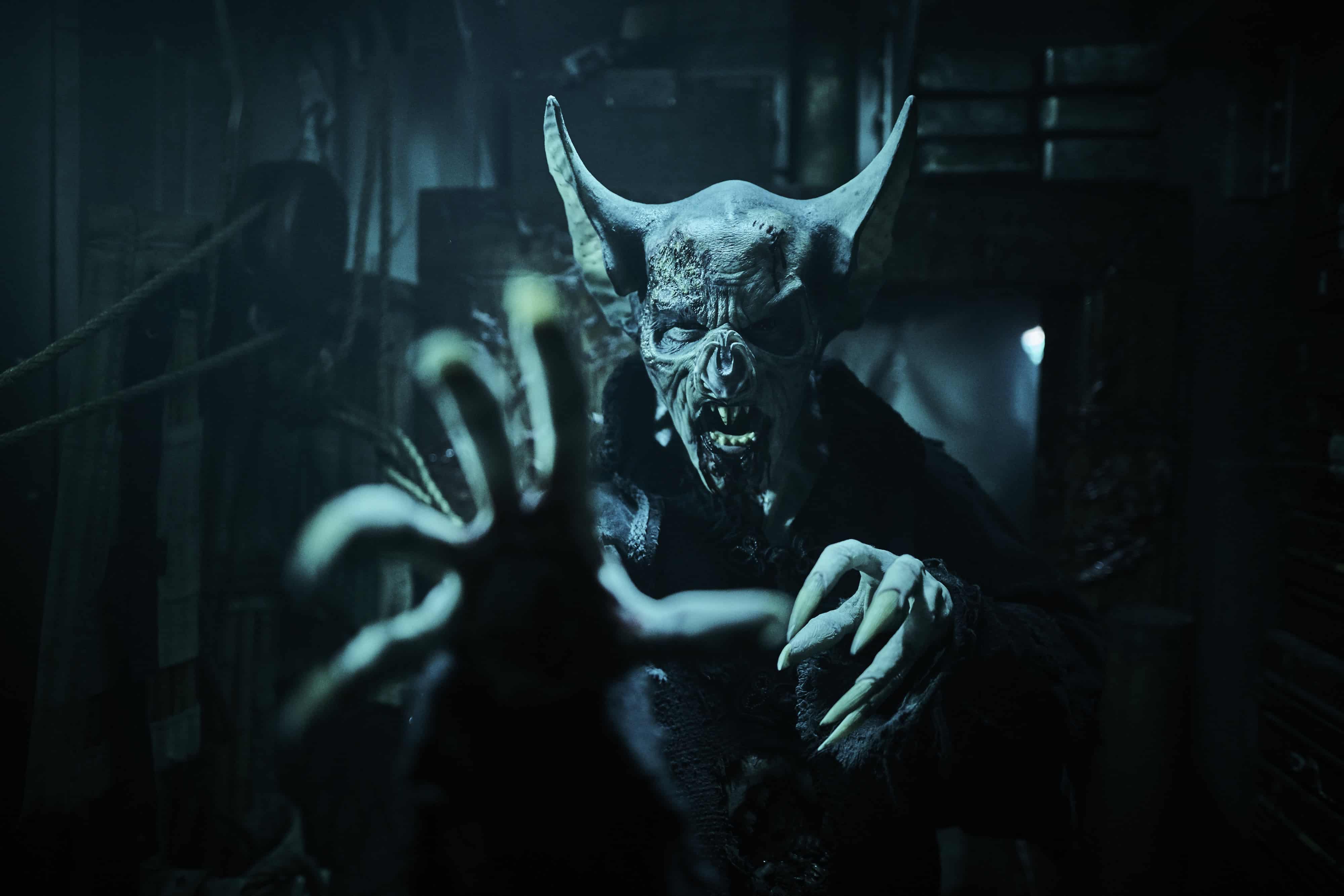 Recommended? Yes – there are obvious limitations faced by the filmmakers and this movie is often a bit bleaker and dourer than seems appropriate for the material, but it’s evident that this is a lovingly-made little beast.