The Low-Down: Miami detectives Mike Lowery (Will Smith) and Marcus Burnett (Martin Lawrence) burst onto the scene in 1995’s Bad Boys, when the buddy cop subgenre was enjoying a moment. Following a 2003 sequel, talk about a third instalment has swirled for years, with various writers and directors being attached to the project. Mike and Marcus finally return in Bad Boys for Life. 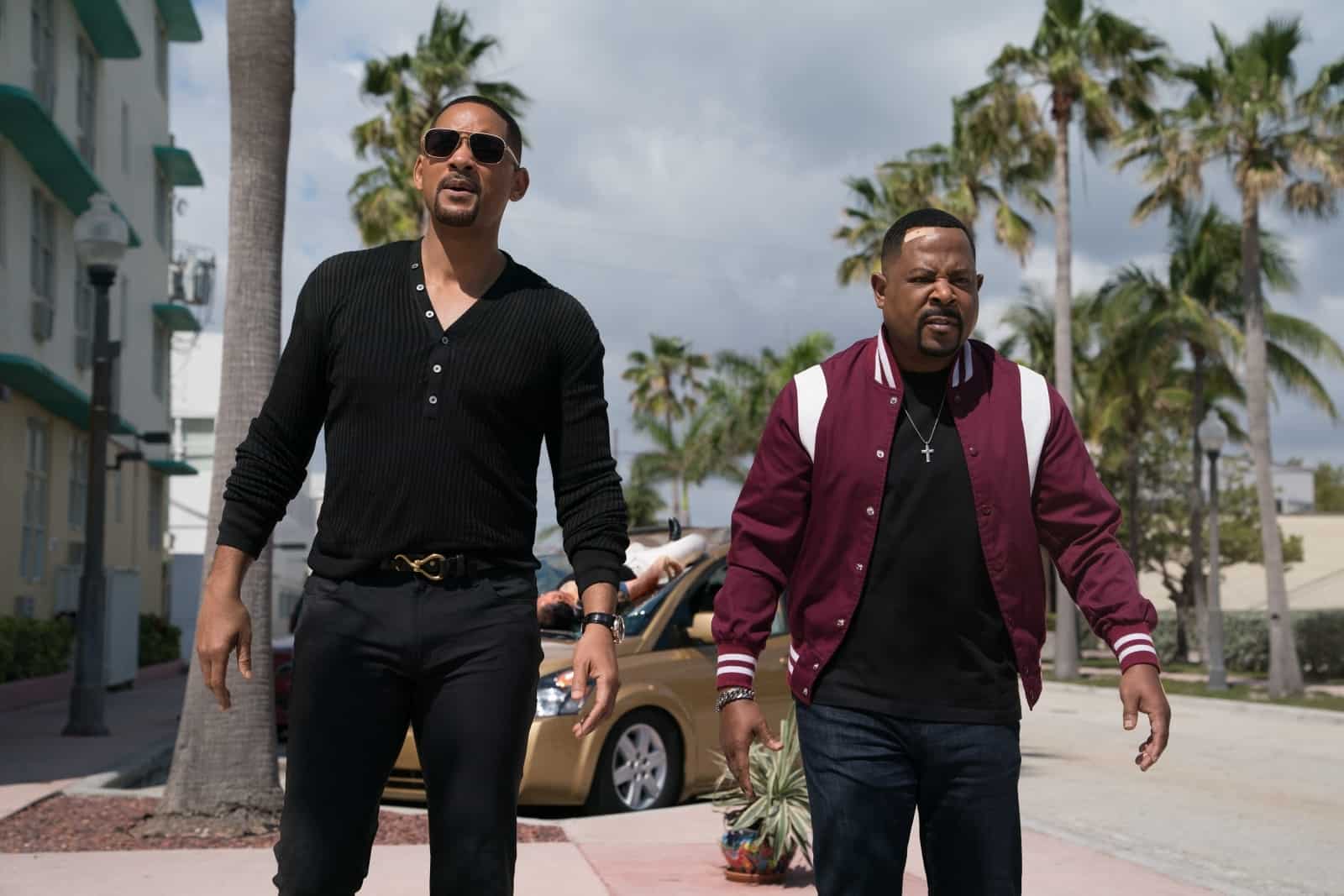 The Story: Marcus has just become a grandfather and hopes to retire from the police force, something with his long-time partner and best friend Mike doesn’t take well to. A spectre from the past emerges to haunt Mike when law enforcement personnel involved in killing the leader of the Aretas Cartel are assassinated, with Mike also on the killer’s hit list. Mike bristles at the new-fangled Advanced Miami Metro Operations (AMMO) team, led by his ex-girlfriend Rita (Paola Núñez), working the case. Mike eventually warms to the AMMO team, comprising Kelly (Vanessa Hudgens), Dorn (Alexander Ludwig) and Rafe (Charles Melton). Mike, Marcus and the AMMO unit must cooperate to take out the late Aretas’ son Armando (Jacob Scipio), on a mission to avenge his mother Isabel (Kate del Castillo). 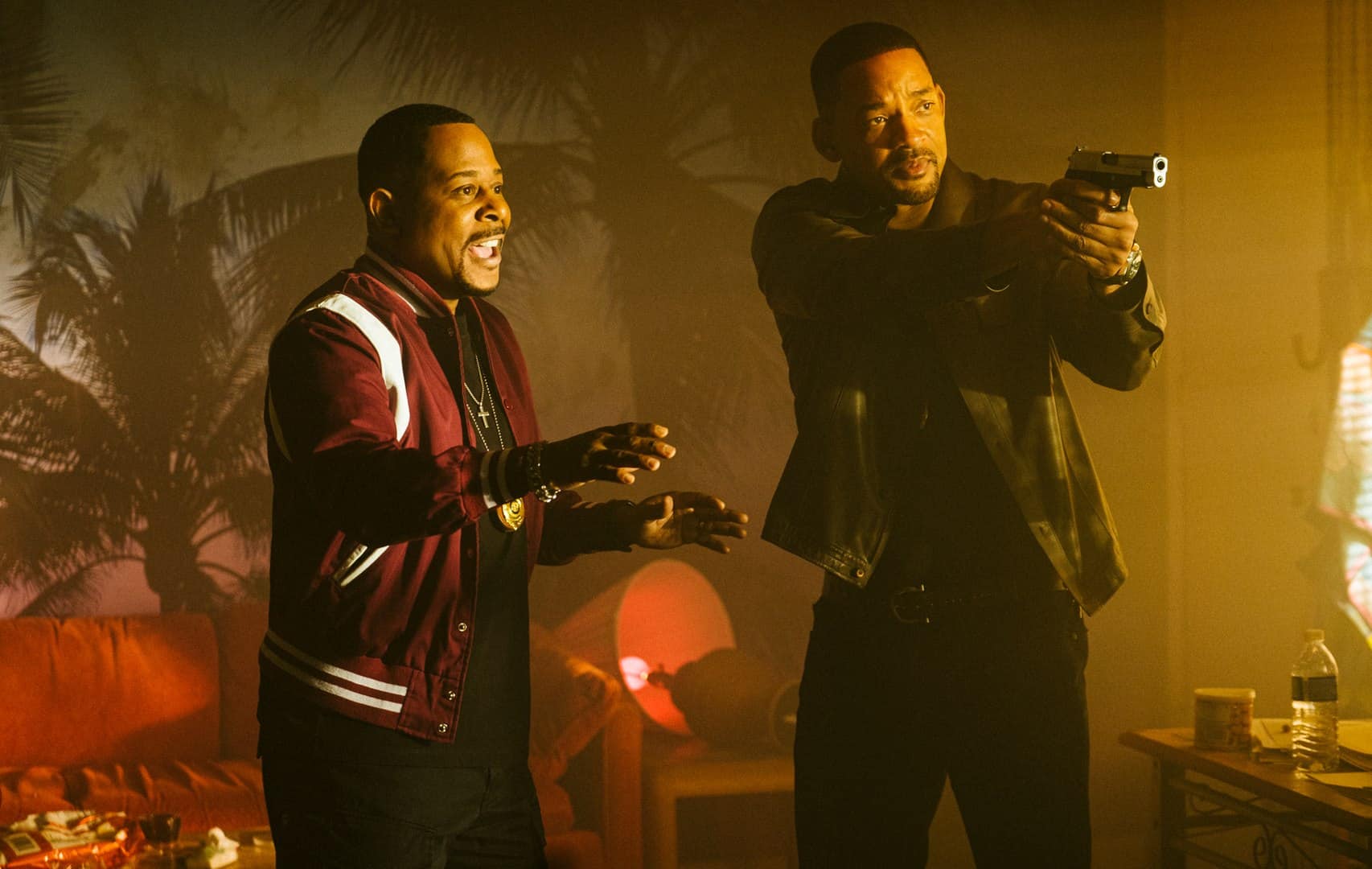 The Good: There were reasons to be sceptical about Bad Boys for Life, especially in the wake of some less-than-successful attempts at reviving dormant franchises. It turns out that Bad Boys for Life has many pleasant surprises up its sleeve and is a solidly built action-comedy that winds up being the best entry in the trilogy. Just like with the Transformers spinoff Bumblebee, the secret seems to have been removing Michael Bay from the director’s seat. In his place are Belgian filmmakers Adil El Arbi and Billal Fallah. 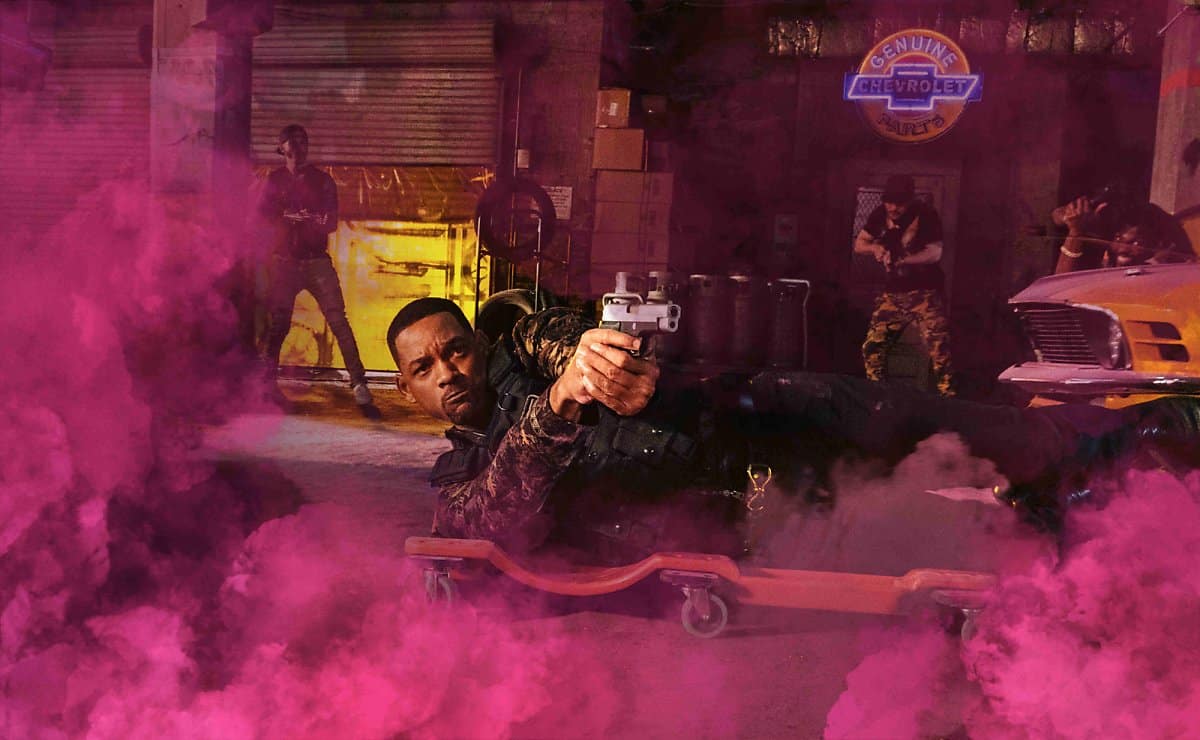 Working from a screenplay by Chris Bremmer, Peter Craig and Joe Carnahan, the new directors add an unexpected dramatic heft to the proceedings, while keeping a handle on the action and comedy that are at the core of the franchise. There are several poignant moments and the tonal shifts are handled far smoother than they could’ve been, such that neither the endless bickering between Mike and Marcus nor the over-the-top action undermine the moments that give the story weight. While there are still the requisite shots of scantily clad women at the club and on the beach, the movie is also less leery than it would have been had it been directed by Bay. 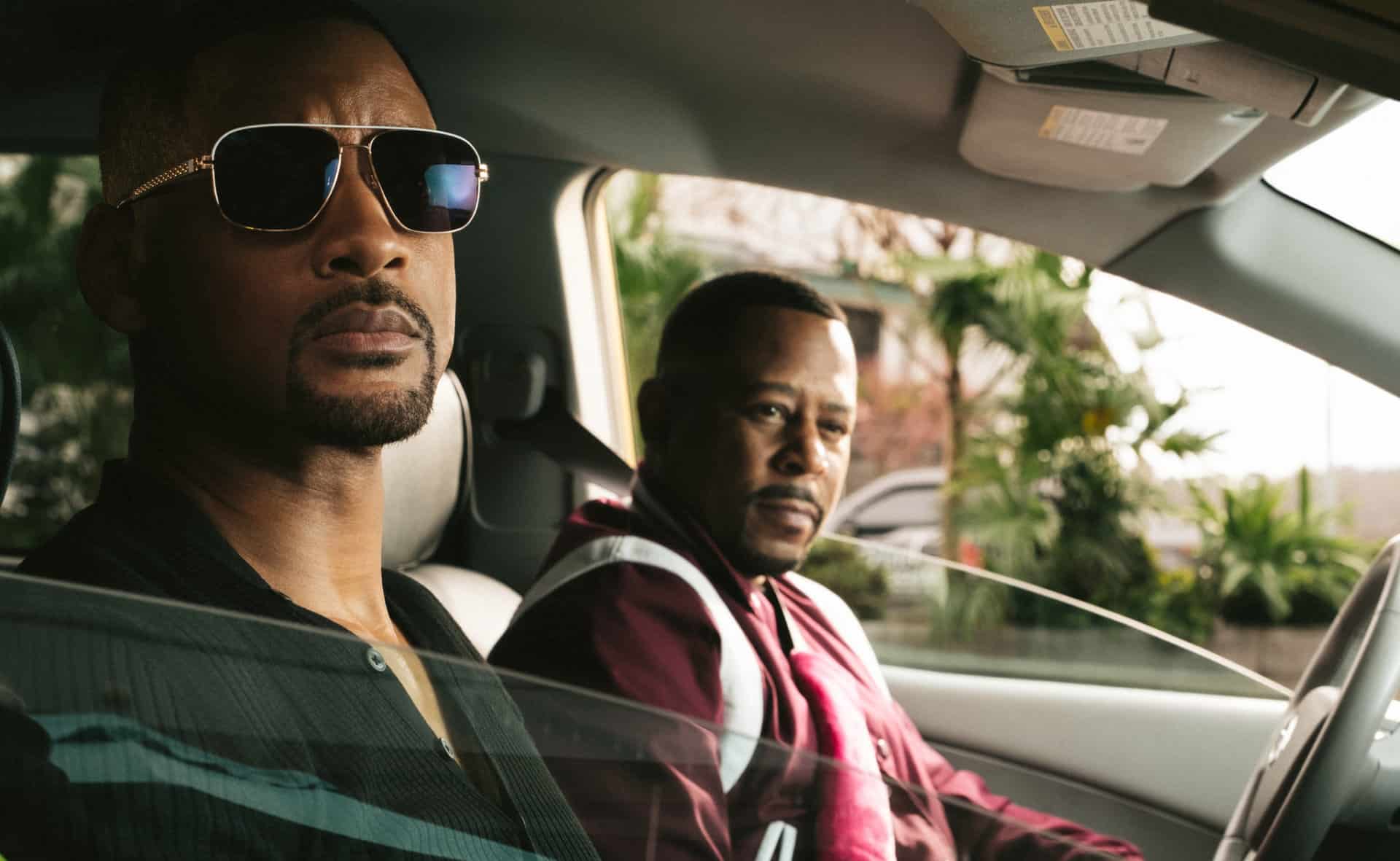 The Not-So-Good: While the movie trims the excesses which Bay brought to the earlier two films (and most other entries in his filmography), Bad Boys for Life still feels somewhat bloated in trying to emulate the style of the earlier films. At 124 minutes, this is a touch long even if it is paced well. There’s quite a bit of set-up to get through in the film’s first half before the movie hits its stride and brings out the big guns. While many of the quips are funny, there are some clunkers, especially when the movie turns up the machismo and tosses out a few “real men don’t cry”-type jokes. The afore-mentioned tonal shifts are handled remarkably well, but some viewers might still be thrown off by gags coming right on the heels of dramatic character beats. 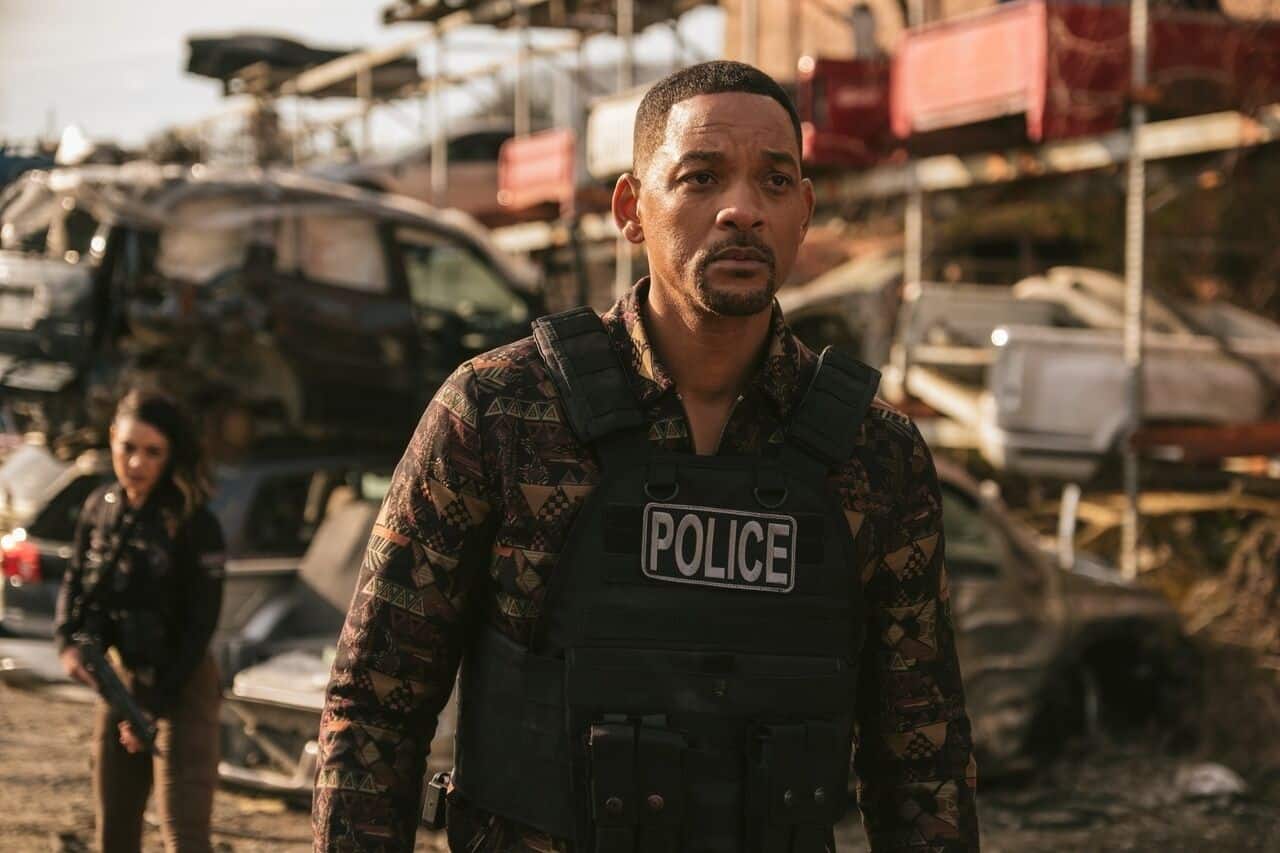 Boys and Company: It is good to see Smith and Lawrence reunited and it’s clear the pair hasn’t missed a beat. Smith is even more of a brand name movie star now than he was in 2003 when the last Bad Boys film was released. He brings his trademark charisma and physicality to bear and is just so much better in this than in his last live-action star vehicle Gemini Man. 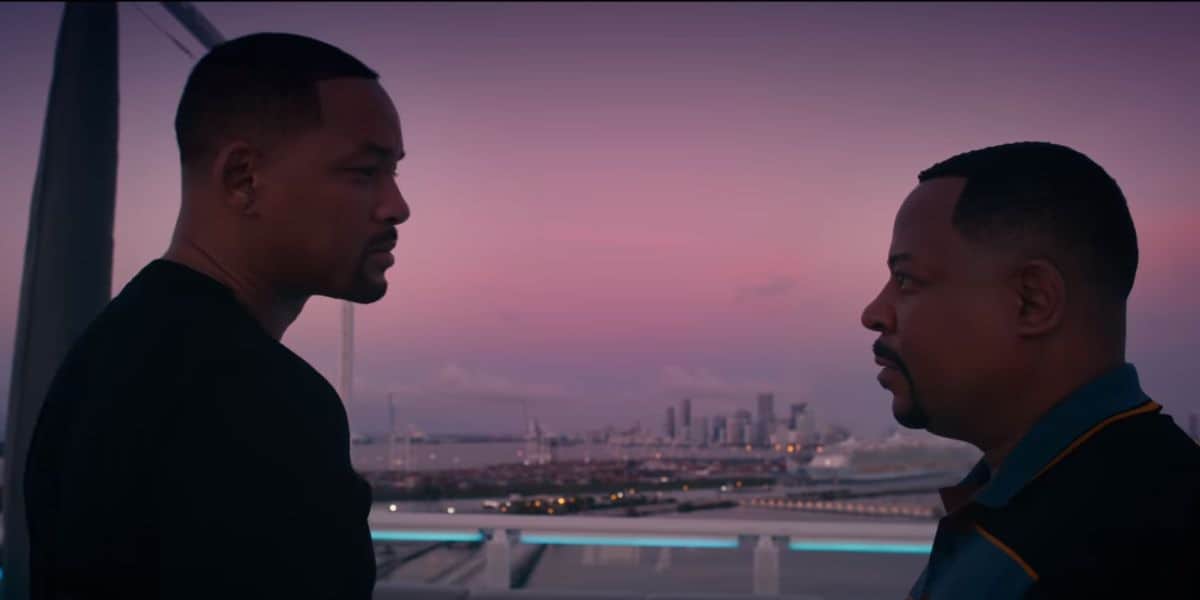 Lawrence handles most of the comedy and the filmmakers think up inventive ways to not involve Lawrence in nearly as many action scenes as Smith has. Marcus’ arc of wanting to retire after the birth of his grandson and that causing tension between him and Mike is not quite original, but it works for the character in this movie. 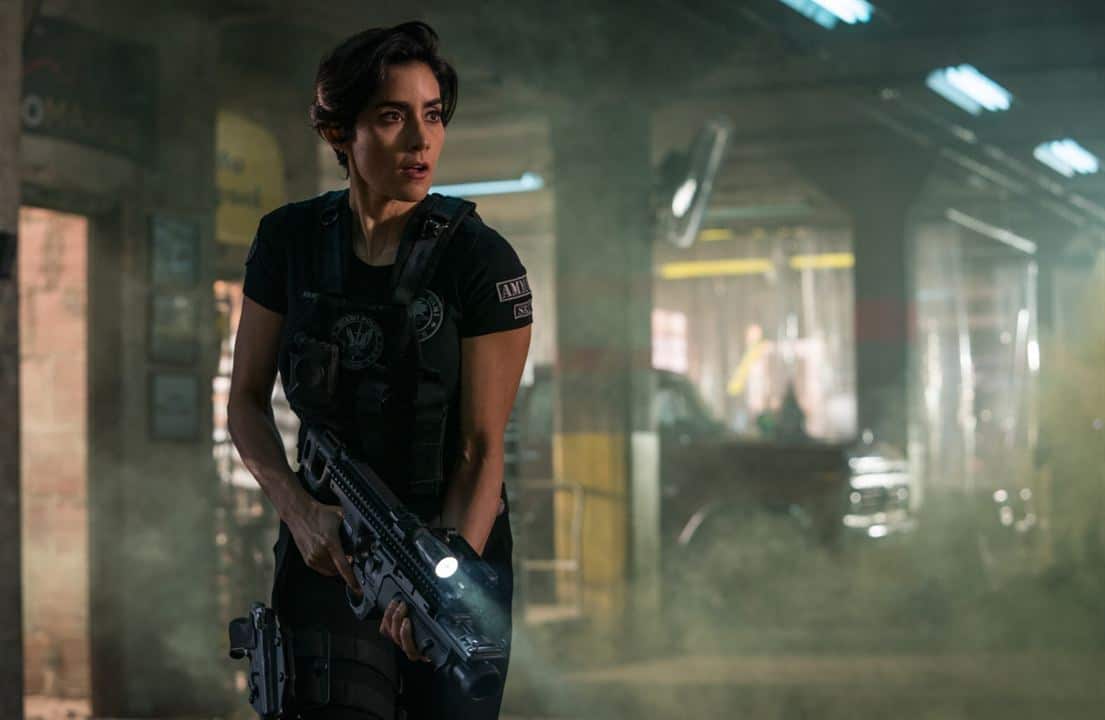 The movie has a fantastic female lead in Paola Núñez, who is sexy and credible as a leader. She and Smith have good chemistry and it’s easy to buy that Mike and Rita had a thing in the past. The dynamic between Mike and Rita is also a chance to show how Mike has matured: he’s still an impulsive cowboy, but he cedes command to Rita at key moments. 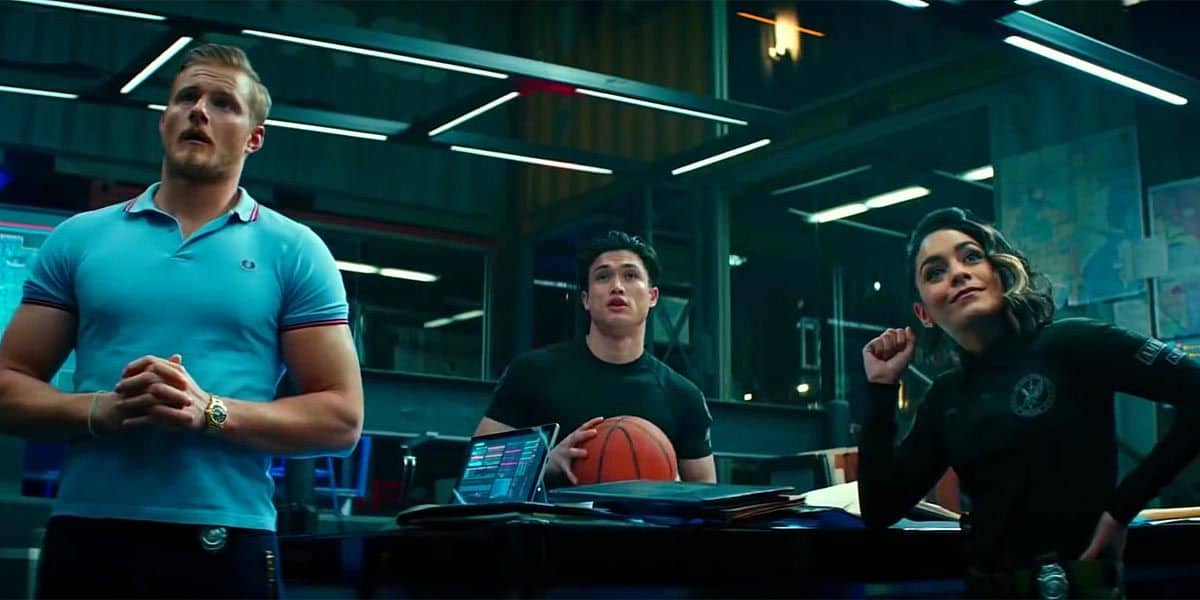 Each member of the AMMO team gets their time to shine – it would be easy for the extremely attractive young people whom our hero must put up with to be annoying, but Vanessa Hudgens, Alexander Ludwig and Charles Melton are all likeable in their roles.

Joe Pantoliano returns as the exasperated Captain Conrad Howard, constantly nursing a bottle of Pepto-Bismol. Pantoliano gets some of the film’s best comedic moments and his presence provides stronger continuity to the earlier films. 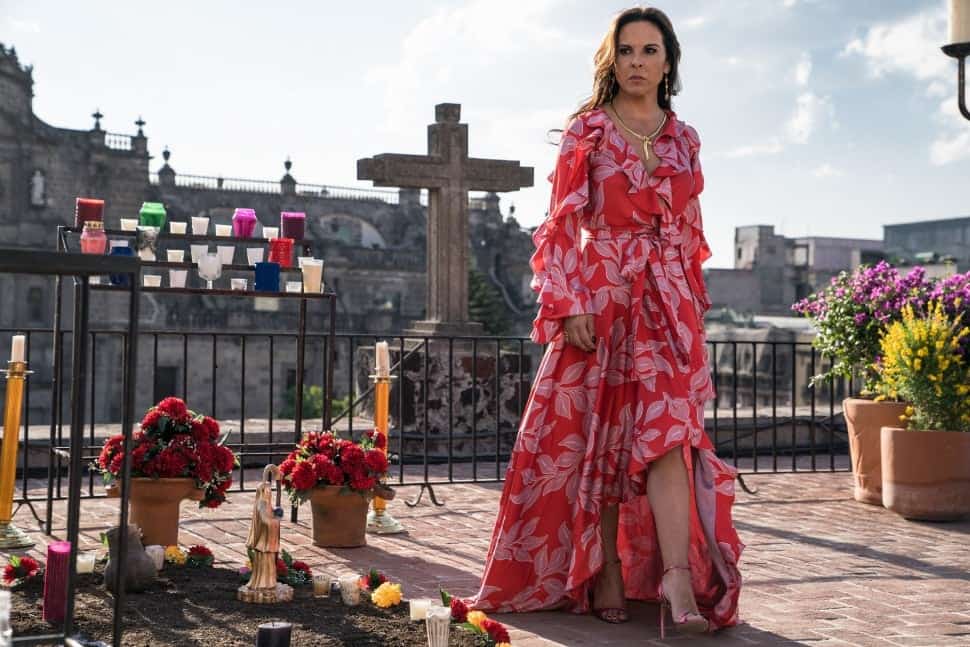 A big factor in making this work are the mother-and-son villain team. Kate del Castillo vamps it up as the cartel boss lady, while Jacob Scipio is believable as the deadly Armando. 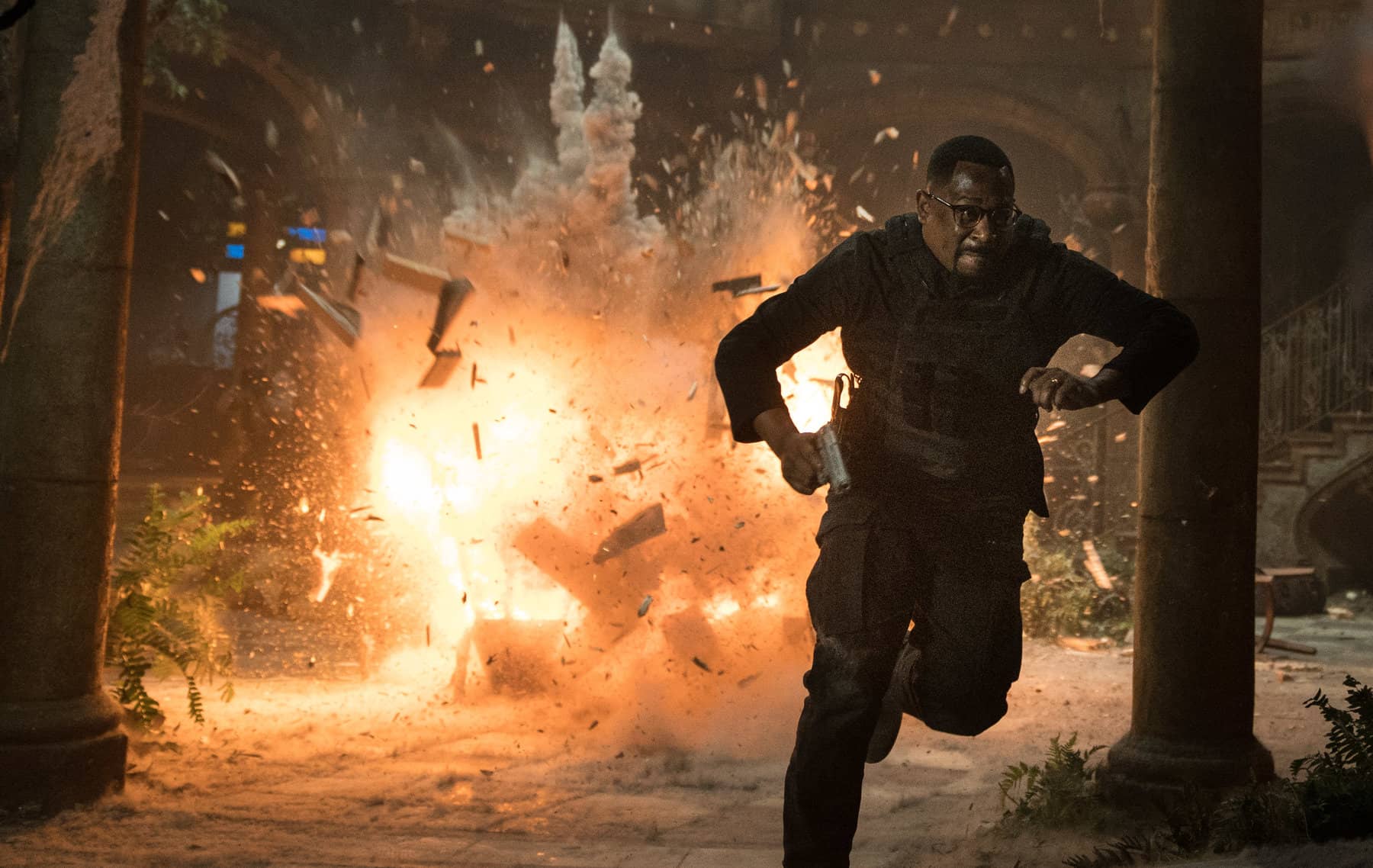 Having a blast: The action sequences are considerably ambitious and are shot well – they’re still kinetic, but much easier to follow than if Bay had shot them. There’s a motorcycle-and-sidecar freeway chase sequence that ends with a confrontation with a helicopter, and a no-holds-barred shootout in an abandoned hotel in Mexico that also ends with a confrontation with a helicopter. This isn’t quite John Wick, but thanks to second unit director Mike Gunther and stunt coordinator Spiros Razatos, the action scenes are explosive and satisfying.

Recommended? Yes. This does not seem like a movie that would be released in January – with its big movie star lead, elaborate action set pieces and as a continuation of a recognisable franchise, one would expect Bad Boys for Life to be a summer release.