Purists might rant and rail, but Annie was pretty much due for an update. The hit musical was first staged on hit Broadway almost forty years ago, and was set even further back – in 1930s Depression-era America. Setting this new movie adaptation in the present day is a really smart move, as is the decision to cast a little girl who’s definitely more representative these days of the poverty-stricken and forgotten souls in America. But, good intentions aside, this remake of Annie strikes more than a few false notes. The script and characters have been overhauled, largely for the worse, and the new songs mostly fall flat when they should soar.

Bright, bubbly Annie Bennett (Wallis) is an orphan left in the toxic care of bitter wannabe rock star Colleen Hannigan (Diaz). Every Friday, Annie visits the local Italian restaurant where her parents left her many years ago – hoping to, one day, find her family again. Instead, she stumbles quite literally into the path of wealthy politician William Stacks (Foxx), who realises that Annie’s charm will greatly boost his prospects on the campaign trail. With the help of his personal assistant Grace (Byrne), Stacks brings Annie to live with him. As the pair slowly become friends, he discovers that there’s more to life after all than making money and closing off his heart. 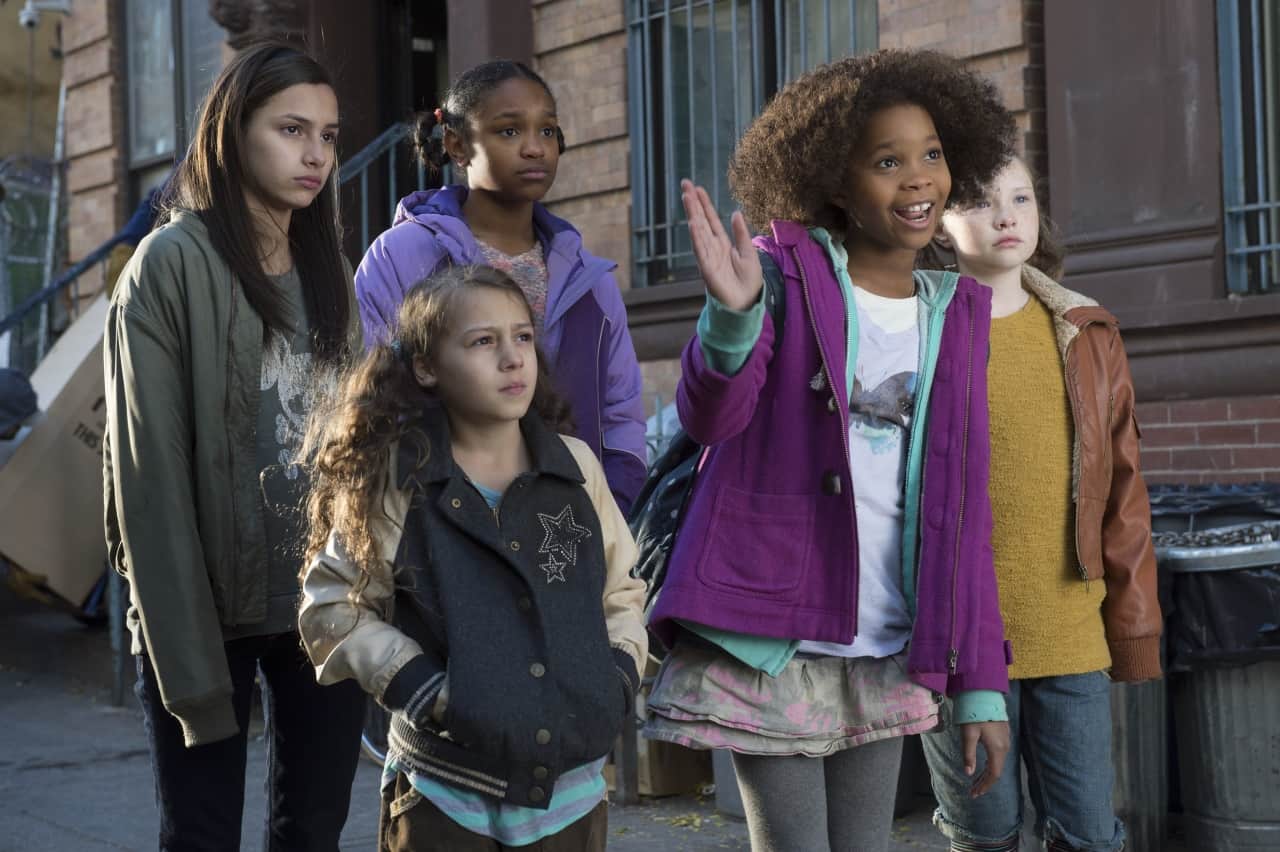 The smartest thing Annie did, after Will Smith’s daughter Willow withdrew from the then-vanity project on account of her “intuition”, was to cast Oscar nominee Wallis in the title role. It sends the right message – that a child living lost, forgotten and deprived on the streets isn’t a ginger-haired moppet but the kind of African-American girl who really does get lost in the system these days. Wallis doesn’t have the strongest set of pipes, but she’s incredibly charming (if somewhat stiff) in the role – dragging most of the mediocre script in her effervescent wake. She even turns one of the new R&B-infused songs, Opportunity, into something of a show-stopper, making up for her lack of a belt with plenty of emotion and drama.

But the rest of the film doesn’t quite live up to her potential or charisma. Annie may be intended as an updated tale for a new generation, but instead comes off as painfully old-fashioned and cliched. The lessons of social inequity and injustice folded into the Depression-era setting of the stage musical disappear into a heady and unironic celebration of capitalism. There’s some innovation to the soundtrack – the noises and bustle of the city form the percussive backdrop for a few numbers – but none of the songs really stands out beyond Tomorrow, the blisteringly optimistic earworm of an anthem you already knew anyway. 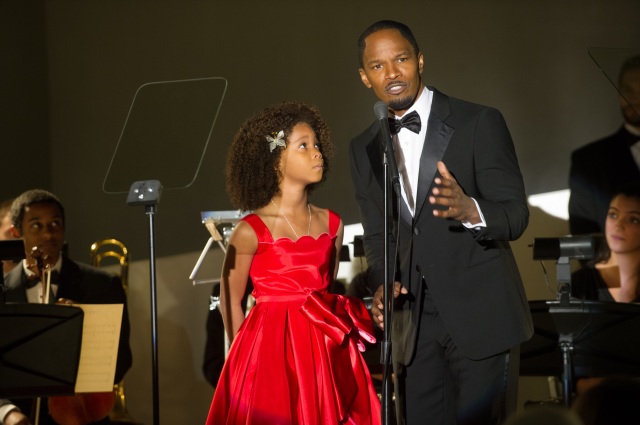 The adult cast members work hard, but don’t have much to work with. Foxx has the finest singing voice of the entire cast, and he jumpstarts the otherwise boring Stacks with some of his own electric personality. But his backstory is mostly bland and predictable. Byrne is super-sweet but largely wasted as Grace. Diaz, on the other hand, appears to have wandered in from another movie altogether. She plays Miss Hannigan in so loud and outsized a fashion – a pantomime creature trapped within her own delusions – that she manages to be both fascinating and incredibly annoying to watch. The less said about Bobby Cannavale as Stacks’ uber-slimy political advisor, the better.

Anyone harbouring nostalgia for older versions of Annie, be they the stage musical or the TV version starring the glorious Carol Burnett as Miss Hannigan, will be disappointed by this awkward new adaptation. It tries so hard to be hip and flashy – with Annie becoming a social media sensation and her friends receiving shiny new smartphones instead of parents – but winds up losing track of the heart of its own story. There’s something sadly ironic about a movie that’s meant to radiate optimism and good cheer but winds up being faintly depressing instead.

Summary: The new Annie looks great but doesn’t sound or feel quite as good.