As much as we hate to denigrate the potential merits of any film sub-genre, we stand by the opinion that a vast majority of found-footage horror movies should stay lost. Case in point? Alien Abduction, a run-of-the-mill sci-fi horror flick that manages to evoke more deja vu than decent scares. 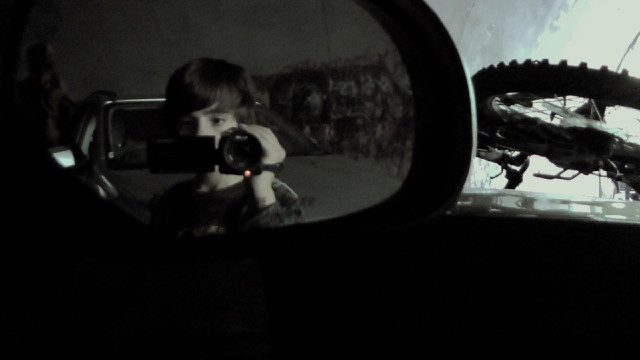 Following the obligatory message that the film is actual, real-world footage (cue obligatory eye-rolls), we get introduced to the hapless Morrises, a family that’s decided to go camping in the Brown Mountains. Needless to say, they run into extraterrestrials who aren’t as amiable as your friendly neighbourhood E.T. 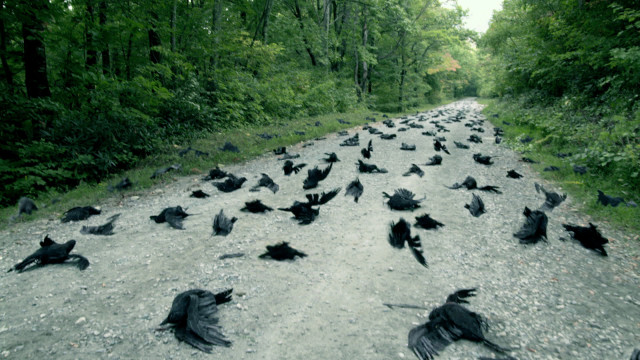 The rest of the film is an exercise in tedium: the family gets lost while driving in the woods. Lights appear in the sky. Clichéd scenes of abandoned cars and dead birds turn up. A family member gets vacuumed up into the sky like an errant Cheeto. An ornery, gun-toting redneck named Sean (Jeff Bowser) protects the rest of the survivors in his cabin in the woods. 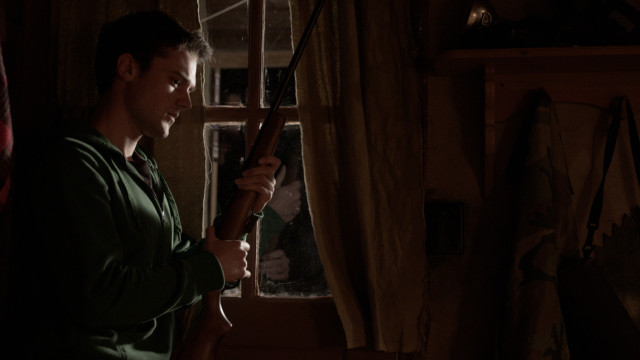 To be fair, while  Alien Abduction is a hackneyed, run-of-the-mill sci-fi horror movie, it does have certain redeeming qualities. The soundscape of the film is relatively effective despite its occasional minimalism, and director of photography Luke Geissbuhler manages to create a cohesive sense of slow-boiling tension throughout the movie. 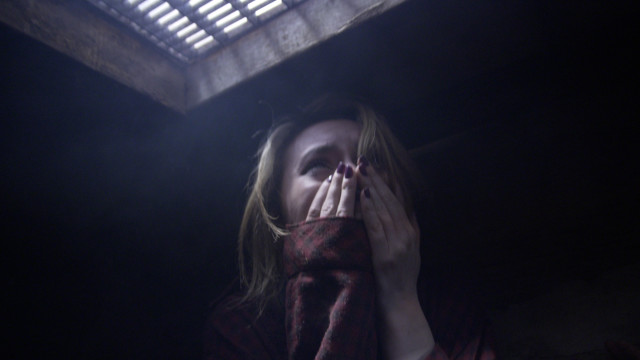 In the end though, Alien Abduction offers too little in the way of novelty for it to be engaging, let alone thrilling. Replete with cheap jump scares and overused horror motifs, it’s the kind of film that only an undiscerning horror junkie could love.

Summary: Should have stayed as lost footage.