The Low-Down: In 2018, A Quiet Place became a sleeper hit with audiences and critics alike. While John Krasinski had directed two feature films before, it was A Quiet Place that made everyone sit up and take notice of his skill behind the camera. The film’s box office success all but guaranteed that a sequel would be made, but especially after the pandemic has forced this sequel to be delayed for an additional year, can it live up to the brilliance of the first film?

The Story: After discovering that a high-frequency noise can drive away the monsters that have killed most of the earth’s population, the Abbott family must venture into the outside world. Evelyn (Emily Blunt) and her children Regan (Millicent Simmonds), Marcus (Noah Jupe), and a newborn baby leave the farm where they have been hiding for years. They come across fellow survivor Emmett (Cillian Murphy), whom they knew from before the monsters took over the earth. While the Abbotts are armed with a way of repelling the monsters, that doesn’t mean they’re safe, as they discover that the monsters are far from the only threats that lie in wait for them. 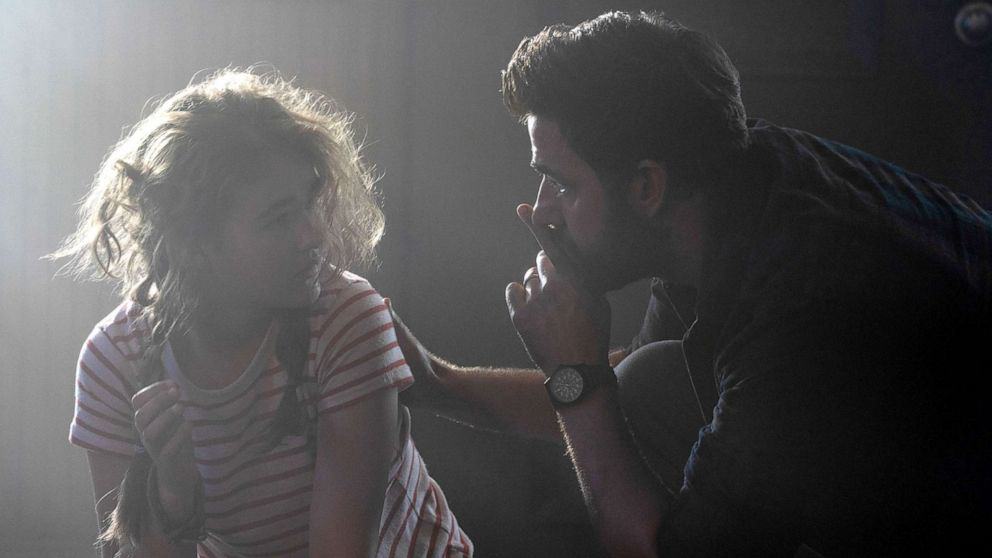 The Good: Krasinski continues to display strong directorial skill, staging several tense, thrilling set-pieces. The film’s opening sequence, which is a flashback that takes place on the very first day of the attack, is a killer way to start the film, allowing the audience to witness the initial moments of chaos that will change the Abbotts’ lives, and the lives of everyone else on earth, forever. This movie is not quite as scary as the first film, but there are a healthy amount of edge-of-your-seat moments.

The performances are as strong as they were in the first film, with Millicent Simmonds’ Regan getting more to do in this one. Cillian Murphy has a haunted quality to him that works well for the role of a ragged survivor. This film switches the character dynamics up by having Emmet try to protect Regan when she strikes out on her own, determined to find other survivors. This makes A Quiet Place Part II seem even more like the video game The Last of Us than the first movie did, with Emmet analogous to Joel and Regan analogous to Ellie. 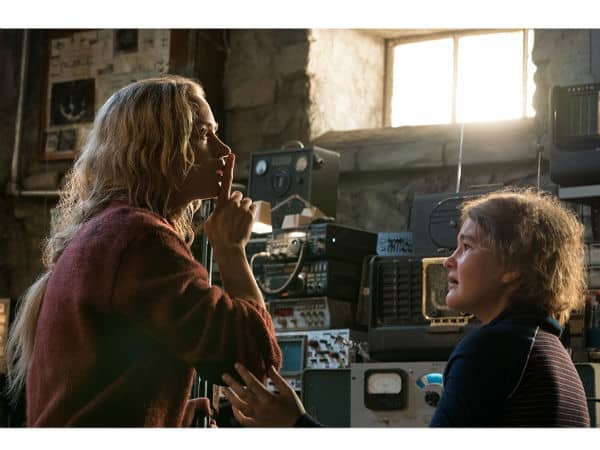 The Not-So-Good: Unfortunately, in trying to open the world and do something different, A Quiet Place Part II is not as good as the first movie. The sense of intimacy and the feeling of it being a very personal project for Krasinski and Blunt are somewhat diminished here, even though Krasinski arguably had more say over this one since he’s the sole credited writer. Krasinski was initially reluctant to return for the sequel, planning to pitch story ideas but hand the film off to another director, before he was convinced to return. 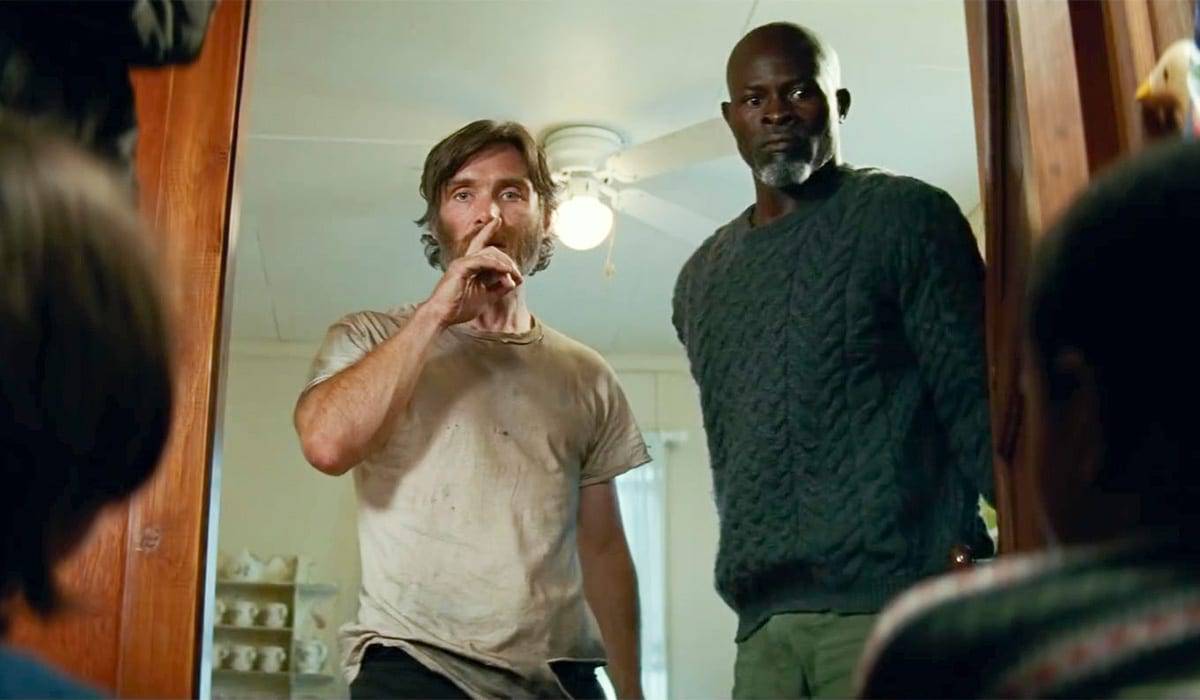 While Murphy puts in a good performance, Emmet can’t help but feel like a replacement for Krasinski’s Lee. The movie introduces some interesting ideas about the world beyond and certain groups of survivors, then quickly abandons them. Blunt has less to do here than one might expect. Also, since we already know what the monsters look like, they’re much more clearly visible in this film and sometimes feel a bit less scary because of it. 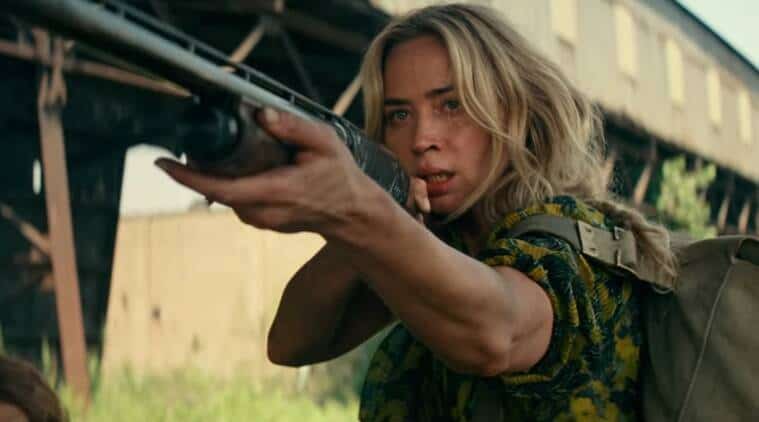 Don’t make a sound: Just as in the first film, the sound design is an integral component in A Quiet Place Part II. The film very smartly uses the subjectivity of sound, with the sound dropping out entirely when we’re seeing – or rather, hearing – things from Regan’s point of view since the character is hearing-impaired. Sound designers Ethan Van der Ryn and Erik Aadahl and sound mixer Brandon Proctor do a marvellous job creating a soundscape for a world where making too much noise can be deadly. It’s especially interesting to start the film out with a flashback, seeing and hearing the world as normal, before jumping forward to show the contrast.

Recommended? Yes – this may not quite have the emotional resonance and heart of the first film, but it’s still a remarkably well-made monster movie with characters worth caring about.