While the famous creator of Harry Potter was referring to #Brexit, I’m sure the rest of the world would have wanted a little of that magic too.

Don’t we all wish that the world’s crazy gunmen and suicide bombers would just disappear?

We’re no peace envoys, but we suggest the world watch more Disney animations, maybe a silly rom-com or two, or some mindless action flicks to unwind. Along the way, they should just get it into their systems that guns only look cool on silly pretty-face actors. And please, just leave the mass destruction of landmarks to Roland Emmerich and Michael Bay!

So, be that person who reaches out to others – invite that lonely kid in the corner, or your unhappy colleague, to the movies. Gaining a friend to bitch about some silly actors at the movies is way better than creating a future foe through anger and distrust. Ommm… 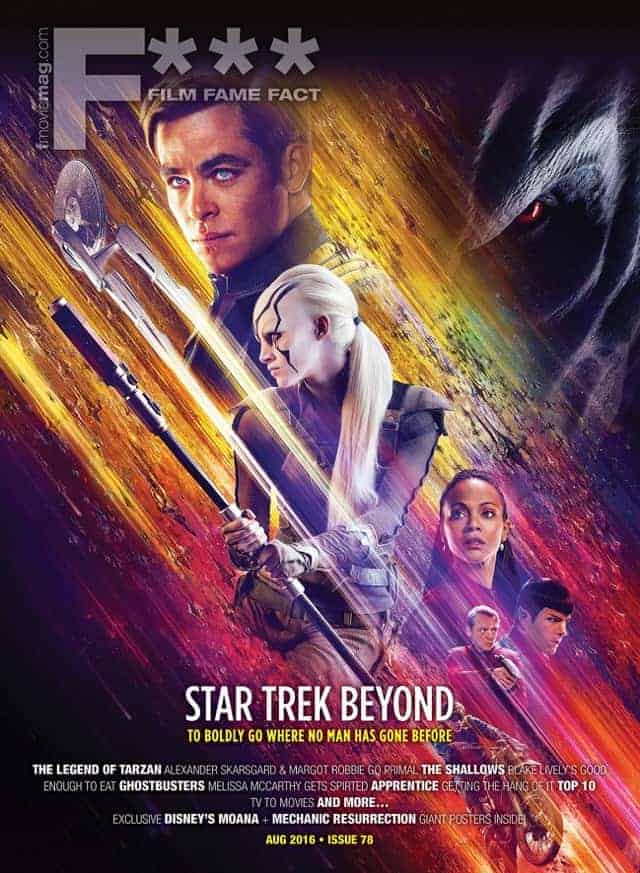 August 2016 #78 is out on newsstands and digital stores now!