Have you pretended to be a superhero?

In fact, I should rephrase that to a simple ‘Who’s your favourite superhero?’, as I’m pretty sure that, at some point in our younger lives, we’ve all donned a makeshift cape! Yes, my name is Royston Loh, and I was a juvenile superhero pretender…

Growing up, I was hooked on Super Friends, an animated TV series with Superman, Wonder Woman, Batman & Robin, and Aquaman as its core members. But, apart from me parroting the few iconic catchphrases like ‘Meanwhile, at the Hall of Justice’ and ‘Wonder Twins power, activate!’ the series did not set me on my secret identity mode.

Okay, what’s coming may sound totally stoopid, but I’ll spill all just for your reading pleasure.

It was the live-action Superman movie (1978) that had me looking like a camel with a blanket cape stuffed inside my pyjamas – ever ready for unbuttoning at the drop of a hat! Of course, Mum was always the first victim, as she would then be shrieking at the wet floor – a casualty of the water I had dumped over my hair in an attempt to create that signature Superman curl on my forehead!

On a sillier note, I also remember loving the live-action Wonder Woman TV series starring the iconic Lynda Carter. Well, while I never thought of imitating her, I recalled spinning myself silly to see if I would explode into fireworks… I did really see stars, and remember feeling very sick afterwards.

Then, I didn’t really know to differentiate the many other members of the DC/Marvel universes, but it was in those formative years that my subconscious allegiance to DC was formed. It was in the later years that I accepted Marvel and some of its cohort of superheroes, but that’s a story for another day. Next month, perhaps?

You may have realised that I haven’t used the word ‘cosplay’ to describe my child’s play. Present Day: apart from a themed event in which I dressed up conveniently as Neo, and found myself among many other clones, I’ve never since dressed-up or cosplayed as a superhero or a movie character. Maybe there is a difference between cosplaying and pretending. You’ve got to believe! What?! Never mind, some screws must have gotten loose while I was doing that trademark Wonder Woman spin.

Enjoy this issue, and if you have kids of your own – go easy on them and have fun being the Robin to their Batman, or the Anna to their Elsa… whichever works for you! J 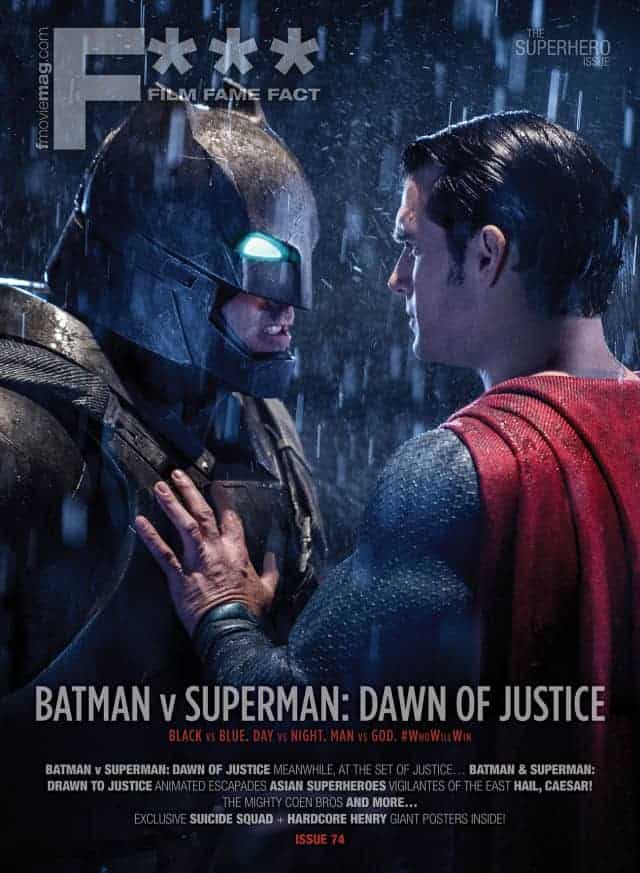 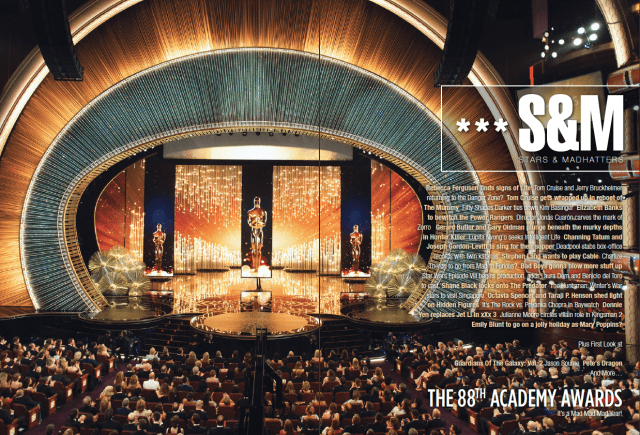 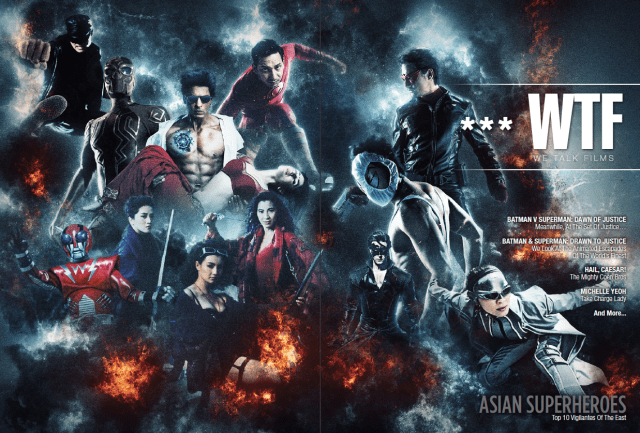 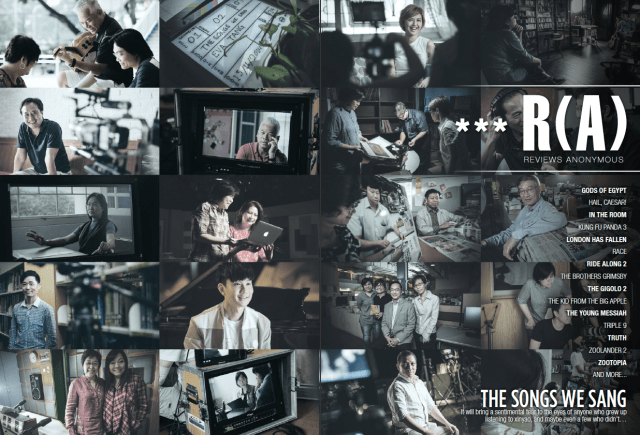 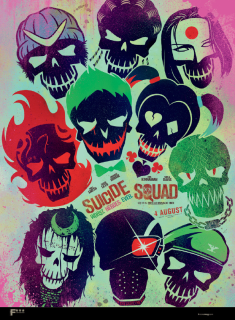 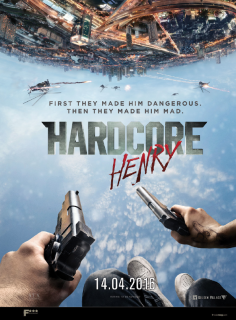 #74 is out on newsstands and digital stores now!