No matter how much we know about films, one should never boast about knowing everything – especially when it comes to Star Wars! Because there’s always another bigger geek out there… Like what they say about beautiful women, or men, or cute animals.

So, judge not what you’re about to read, my dear padawans.

A long time ago, in a galaxy far, far away… I literally found myself in another world when my parents brought my elder brother and I, at the ripe young age of seven, to watch Star Wars (yes, the 1977 one which was later retitled Star Wars Episode IV: A New Hope). I remembered liking Luke Skywalker, Princess Leia, R2D2, C3P0, Darth Vader and Chewbacca. Yes, the list is in order, and no, I wasn’t very fond of Han Solo then!

Here’s why. My irritating elder brother went on to catch the next two installments before me, and he did the most wonderful thing in the world – he told me THE three ultimate spoilers: Luke and Leia are siblings; Darth Vader goes all “I’m your father”; and Leia and Han end up together. I was so angry, with him and Han…

Of course, I eventually saw the rest of the trilogy, and went on to stress my mum out enough to buy me the figurines of my favourite characters – one at a time, over a period of time, in my preferred order. I forgave Han Solo, and he was added to my collection to accompany Chewie. I no longer have the toys; the buyer threw them out after a few years thinking that I had grown out of them. Yes, I was angry with her for a while too.

Then, a not so long time ago, in a galaxy far, far away… I found myself back in that world again with my brother, about to watch the fourth Star Wars film (1999’s Star Wars Episode I: The Phantom Menace). It was not so great, but okay. I remembered not minding the young Anakin Skywalker, Darth Maul, Queen Amidala, adult Anakin and Obi Wan; but hating to the core Mace Windu and, of course, Jar Jar Binks. Yes, the lists are again in order.

I remembered excitedly buying the young Anakin Skywalker mini-figurine and his Pod-Racer, and the cool yellow Naboo Plane before watching Episode I. But I stopped pestering myself to buy any more after the lukewarm feeling I got from the rest of the second trilogy. I still have those toys with me, but I guess I won’t be too angry if Mum accidentally throws them out again.

Well, after some major movements in the Force, the stars are aligned again for a much-hyped third trilogy. Star Wars VII: The Force Awakens is upon us – let’s hope we’ll be back in the world of A New Hope. I’ll definitely be watching this with my like-minded 8-year-old nephew, who always insists on listing, in order, his favourite characters after every movie; and, most importantly, with his father – yes, that irritating spoiler-happy brother of mine!

May the force be with you! 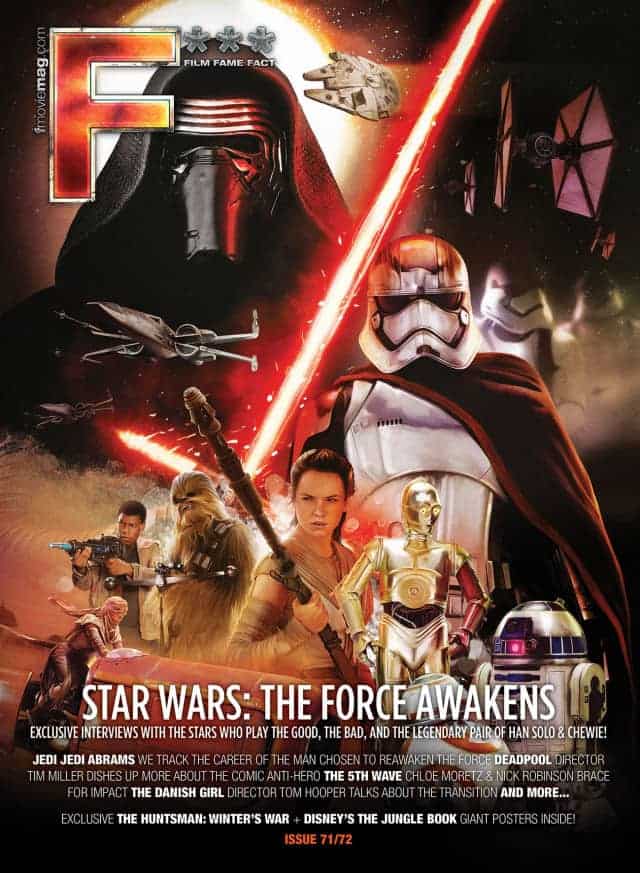 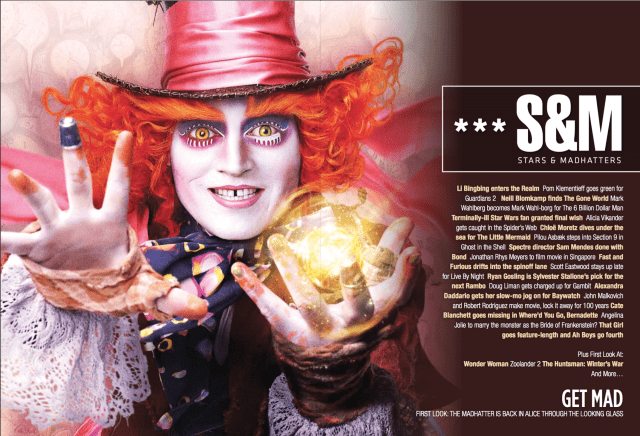 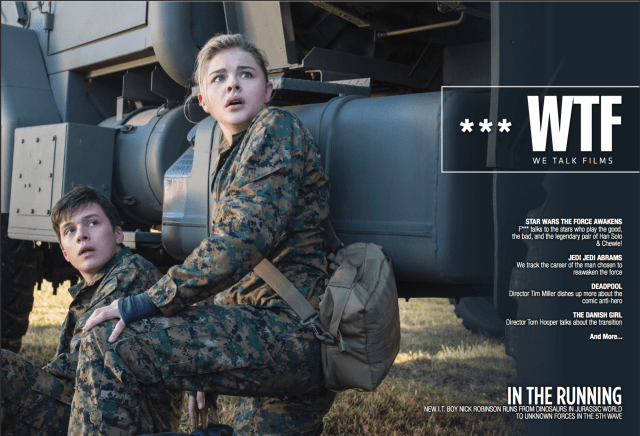 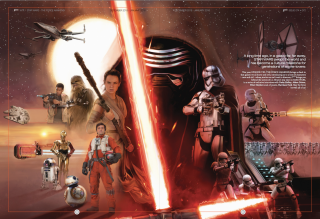 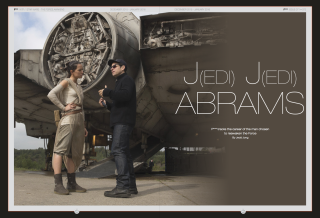 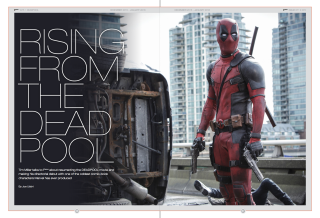 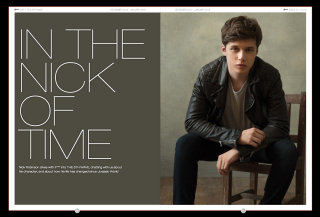 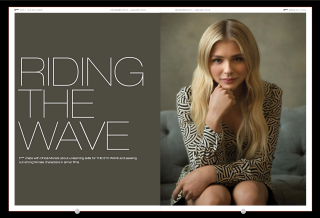 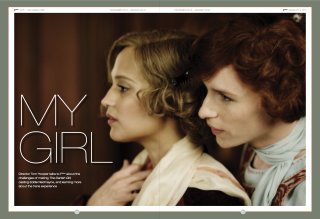 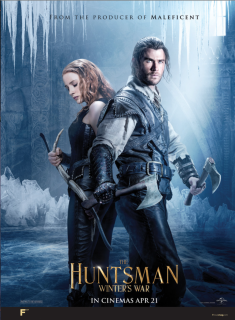 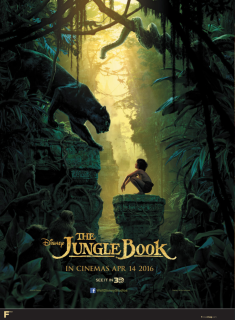 #71/72 is out on newsstands and digital stores now!