What’s your immediate impression of Peter Pan? Don’t try to be clever, or cheat!

Chances are, like a scene out of Pixar’s Inside Out, those little minions working inside our heads will likely pull out a memory bubble and project an image of Disney’s Peter Pan, all decked out in green with a red feather sticking out of his archer’s hat! Right? The image may be a jar of peanut butter if you’re a young punk who’s never seen the animated classic… poor thing lah, you!

Of course, the more exposed (read: older) generation may conjure up more varied images. Ever since his ‘birth’ in 1902 by Scottish novelist and playwright J. M. Barrie, the original boy wonder has seen numerous adaptations, from animated to live-action films, TV series, stage plays, and has even served as a brand of peanut-butter spread.

In many ways, a lot of us grew up wanting to be like Peter Pan – a mischievous boy who can fly and never grows up, and spends his never-ending childhood adventuring in Neverland as the leader of his gang, the Lost Boys, while interacting with mermaids, fairies and pirates! In fact, this fantasy has even created a Peter Pan syndrome that is applied to adults who simply refuse to grow up – sounds like everyone we know…

This summer (isn’t it always summer here in Singapore?), Warner Bros. brings you Pan, a bold new prequel to the classic tale of Peter Pan. In this origin story, Peter’s (Levi Miller) arch-enemy Hook (Garrett Hedlund) is still a good guy and the main baddie is an English pirate named Blackbeard (Hugh Jackman)! Interesting? Well, find out more for yourself in our London Exclusive, in which we caught up with the director and cast and explored some magnificent sets, including a full-scale pirate ship and a treehouse village!

Elsewhere, in another fantasy island far far away in Albuquerque, New Mexico, another storm is brewing… Sorry, we got too carried away. We’re only talking about an exclusive visit to the set of Maze Runner: The Scorch Trials, where we spoke with the film’s director, producer and cast about the dystopian world that lies outside the maze. No big deal. We’re kidding, of course! Go check out this story, and more inside…

See you at the movies, and stay forever young – at heart, at least, if not in actual age! 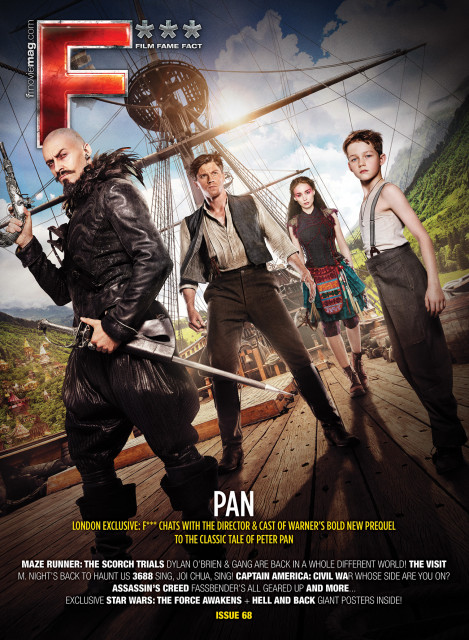 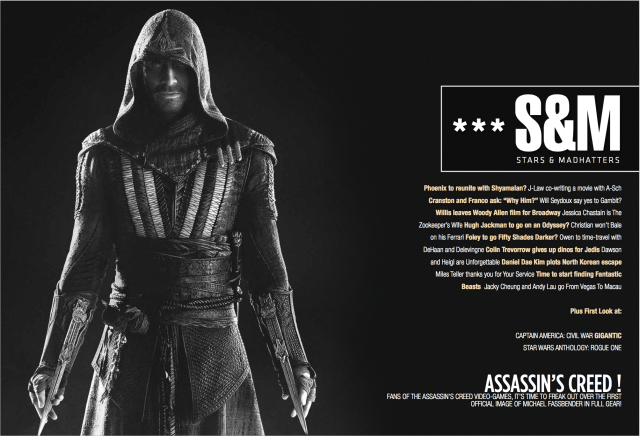 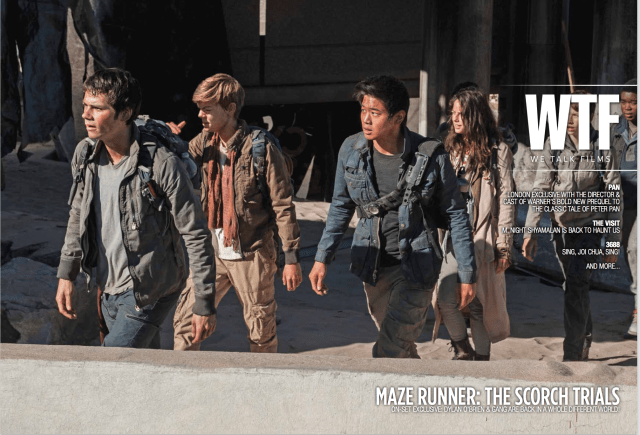 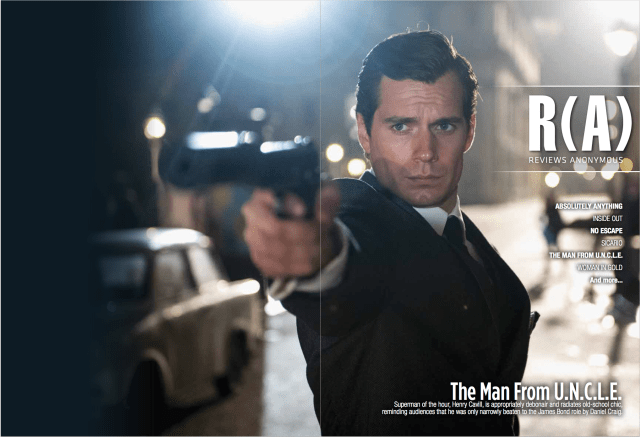 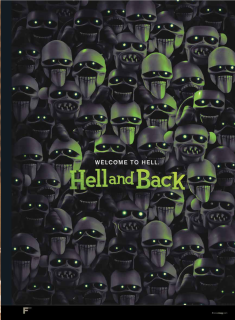 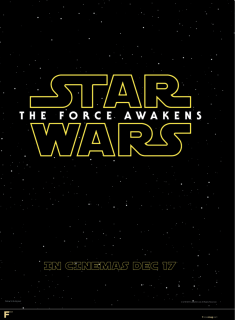 #68 is out on newsstands and digital stores now!