We guess we have all talked quite enough about Singapore’s Golden Jubilee, which will culminate in a mammoth firework display over our magnificent skyline come August 9th. So, cheers, and have an explosive evening among the stars and a crescent moon!

Starry is also what this issue is made of, considering the amount of star interviews we have inside these pages!

He may not be so familiar to you all just yet, but believe us when we say that Josh Trank, the soon-to-be-superstar director behind the re-imagined Fantastic Four, is not new to the superhero genre. He became one of the youngest directors ever to have his debut film (superhero indie flick Chronicle) open at number one at the US box office in 2011 when he was just 27 years old – Steven Spielberg was 28 when Jaws was released, and James Cameron was 30 when The Terminator was released! We are pretty sure you know who the last two directors are, so do watch out for this newbie!

F*** speaks to Trank, along with Kate Mara and Michael B. Jordan, who play the Storm siblings – more famously known as The Invisible Woman and Human Torch. Check out their interviews inside.

Those who have read our July issue set coverage of Hitman: Agent 47 will know that quite a big chunk of the movie was filmed here – yes, right in the heart of Singapore, against that magnificent skyline of ours, with gunpower in place of fireworks!

And, being the stalkers that we are, we hit on the film’s lead stars Rupert Friend and Hannah Ware again for more in-depth interviews, this time in Berlin! Saucy, eh?

As usual, we spoke to many other mighty talents, like some obscure uncles named Henry Cavill and Armie Hammer – who? – for their team-up film, The Man From U.N.C.L.E. And Pixels’ Josh Gad, oh yes, we know him; he’s the guy who voiced Frozen’s Olaf! And 1965’s director Randy Ang, and… Just turn the pages! 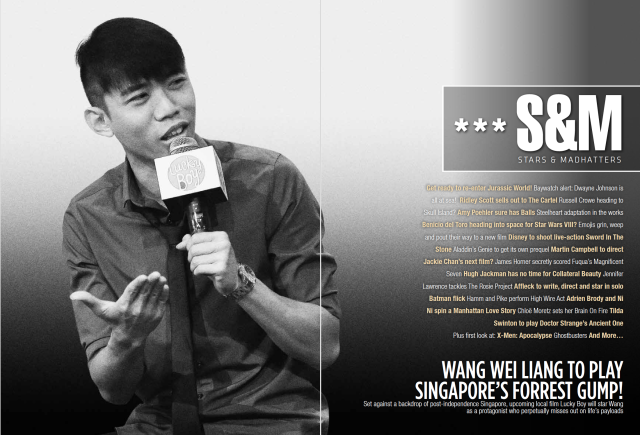 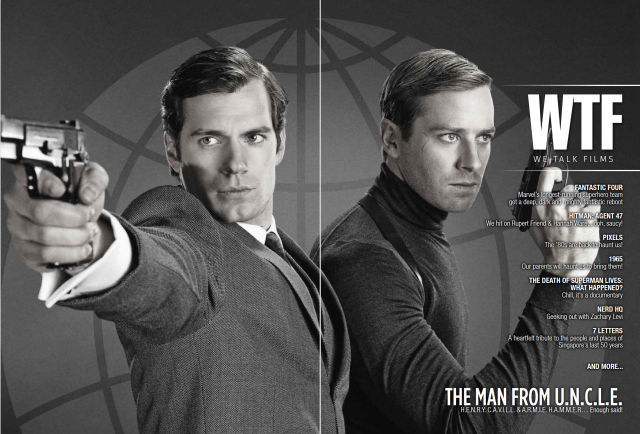 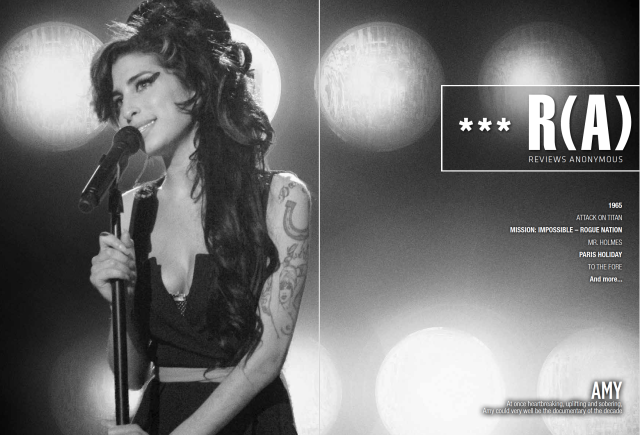 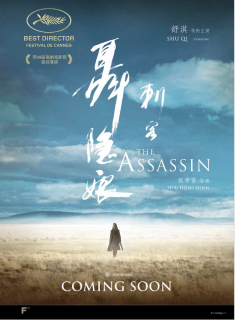 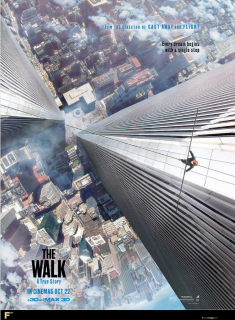