We really do like to look back a lot!

How many times have you told yourself that the first (or the last, or whatever number you want to insert) before this was the best! Be it for movies or for matters relating to your social, or nocturnal, activities…

I shan’t comment on the partner comparisons’ bit (heh). But, for movies, I’m sure everyone will have his or her own list.

Well, time to relook at that list of yours, as there are sequels and remakes galore popping up in the coming weeks at the cinema.

I remember aping Sam Neill’s jaw-drop moment when the dinosaurs in Jurassic Park first came to life in 1993. The movie was a technical wonder, breaking new ground in special and visual effects, while also decimating the box office. Naturally, two sequels came along in 1997 and 2001 and, of course, I paid for my ticket to see more scary dinos killing stupid humans, though I don’t recall dislocating my jaw again.

It has been over a decade in human years since 2001’s The Lost World, but this summer’s Jurassic World will supposedly take place 22 years after the events of Jurassic Park (1993). That’s a little confusing, but the time jump means that technology has improved tons over the decades. In other words, I’ll definitely be there to see more stupid humans getting chomped, by a hybrid dinosaur this time round!

Ditto for 1984’s The Terminator and the equally impressive T2 in 1991 and an okay T3 in 2003. Just in case you need reminding, Arnie is really back (he wasn’t in 2009’s Terminator Salvation) after over a decade, for Terminator Genisys, and you can again bet that I’ll be there to see morphing cyborgs killing stupid humans!

Remakes are in season too! While I’m pretty happy with the now-showing remake of Mad Max: Fury Road, I’m also hoping the new remake of Poltergeist will spook me the way it did back in 1982, when a then-baby me (right…) witnessed a poor girl being eaten by a TV. Technology must have improved a great deal over the decades; the TV should at least be a flat screen one now, right?

So, while we constantly remind ourselves to not judge and compare, let’s also give us stupid humans a chance to be wowed again – to experience those jaw-drop moments once or twice, or a few times more. We need to move on and not live in the past… as long as those other stupid humans, also known as money-sucking filmmakers, don’t deviate too much from the original storyline!

Read our coverage of the above movies and more inside, and decide for yourselves.

Here are the two covers (in high-res), and the various sections in this month’s issue: 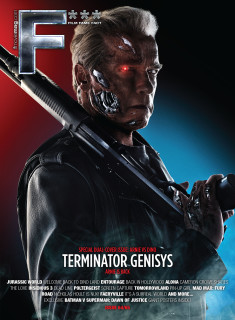 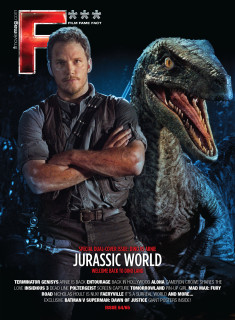 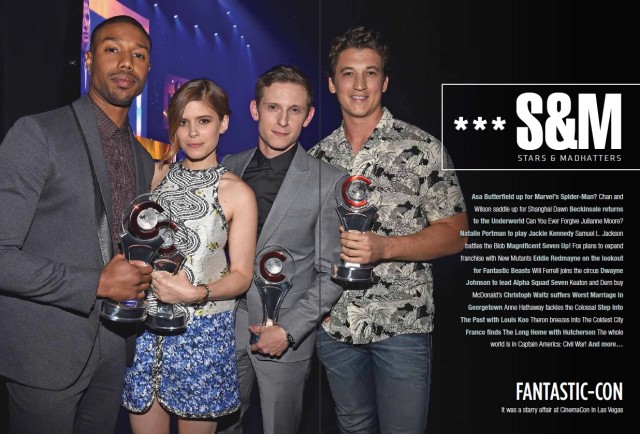 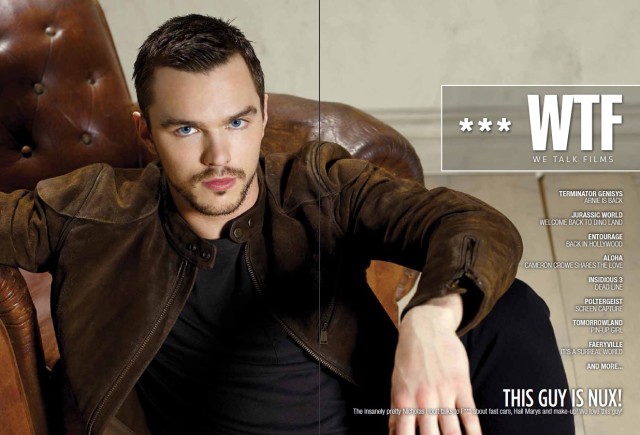 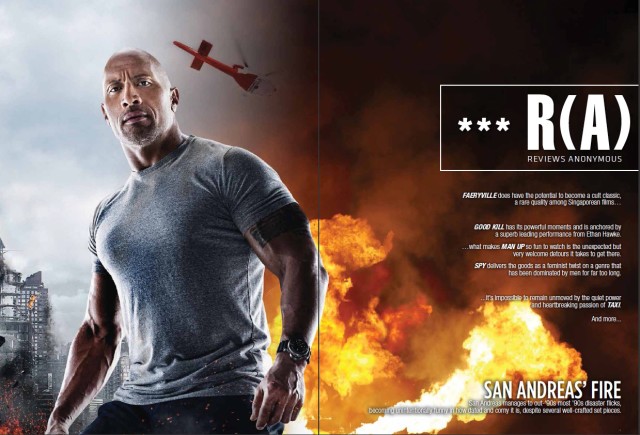 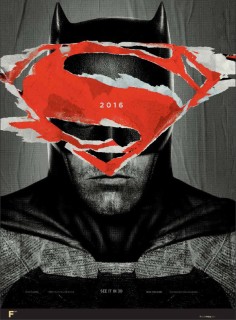 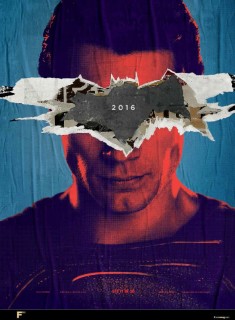