If you don’t know what the hell I’m talking about, you’re either too young or, erm, new to the country (hello, new friends!). This charming verse about the early beginnings of Singapore is from the song Rasa Sayang by local musician and playwright Dick Lee, which can be found in his 1989 album, The Mad Chinaman.

Say what you want, but stay we did, and I’m damn proud of what this Lion City of ours has achieved as we approach our 50th year of independence. From consistently coming up tops in anti-corruption, security, travel and aviation polls to our very own Ilo Ilo winning the Asian equivalent of the Oscars at the Golden Horse Awards, we have come very far indeed!

And to commemorate our golden jubilee, and your esteemed magazine’s 5th anniversary (OMG, this is our 60th issue, and we’re still standing without the V!), we’ve included some very high-profile SG50 films like 1965 and 7 Letters alongside Hollywood blockbusters like Jurassic World, Star Wars Episode VII: The Force Awakens and many more in our slate of 50 films to look out for in 2015. Check out our huge 38-page coverage inside.

Of course, elsewhere in the magazine, there are also exclusive interviews and set visits galore for exciting new films like Kingsman: The Secret Service, Clint Eastwood’s American Sniper, Angelina Jolie’s Unbroken, and many more.

With everything new, we hope you’ve adjusted yourself well to 2015. Fret not if you’re still nursing that nasty hangover from the all the champagne you had during the ang moh New Year… the Lunar New Year is coming! Yay to more happy fluids!

Hope you’ll also enjoy this commemorative issue and see you at the movies!

Here are the various section covers in this month’s issue: 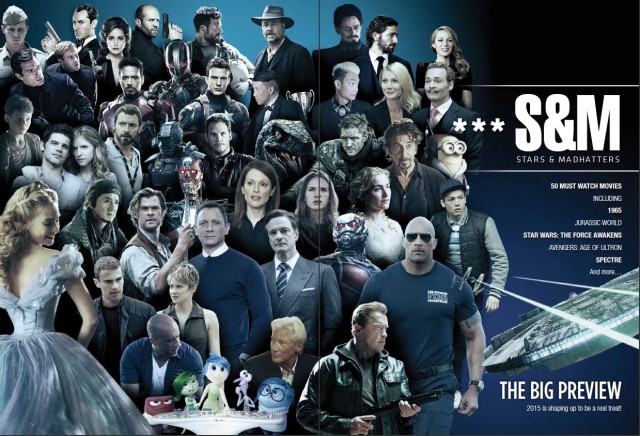 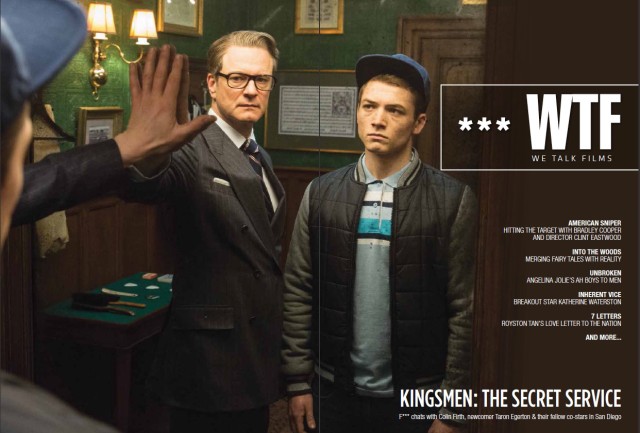 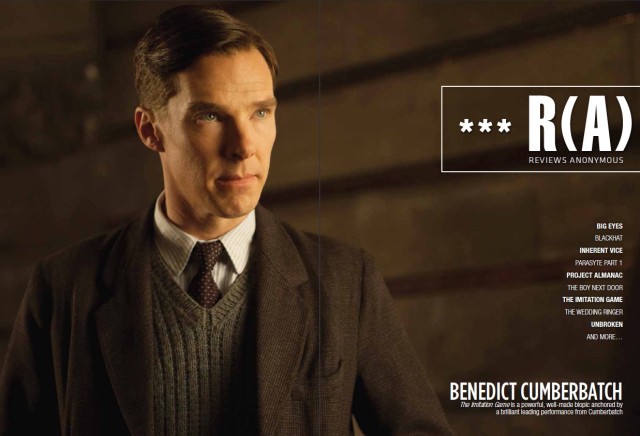 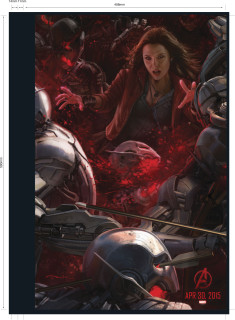 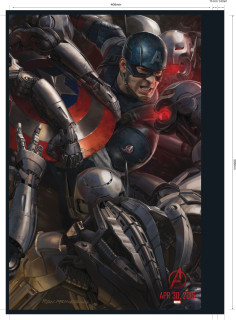