“What time is it?” We often asked each other during crunch time. And, we’ve just found out that we’ve officially hit the three-quarter mark of 2014! Wasn’t it just Christmas last month? Who shifted the months?! If you’re still reading this, fret not, we’re just being ourselves – melodramatic and in constant denial. Well, now you know why we’re in the movie business…

It’s also ironic that I can never find any inspiration to write this column until the eleventh hour when the whole magazine has been written and laid out, to the often-constipated exasperation of my art director. Even after downing a six-pack (each), which we normally do on the longest night every month before the magazine is sent to print, nothing comes out, except pee. Sorry, it’s the alcohol talking.

Mike (yes, the art director who-shall-not-be-named has a name) has even threatened to take a photo of me in my drunken stupor so he can change my ‘forever-young’ editor’s pic. Such audacity, but I think I do look pretty as a lobster…

Well, one thing about time is – everybody ages, differently. And thanks to my youthful Peter Pan genes, I just believe my pix should reflect it. Hey, denial is not at work here, I’m only 18!!

Okay, let’s get serious. Time is also one thing we all don’t want to apply to our parents… They’ve worked so hard; it’s time we catch up with them over a good movie or ten. Don’t we all want to be daddy and mommy’s little brats forever?

Which brings us to our Top 10 feature this month: celebrity dads and their offspring. We agree it’s often bittersweet, especially under the glare of spotlights. An example being the heartache Jackie Chan and his long-suffering wife Lin Fengjiao are going through over Jaycee’s current drug-abuse saga. 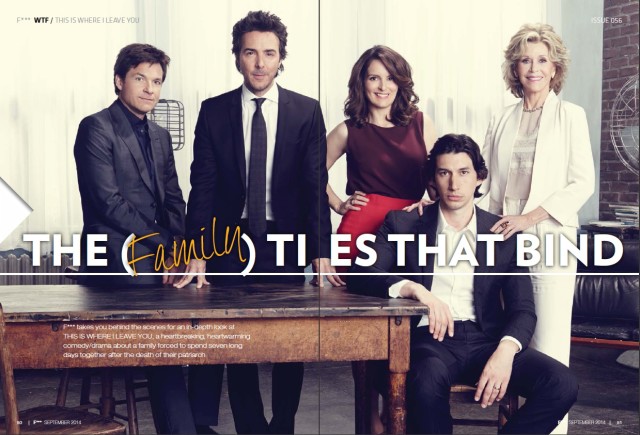 Of course, the inevitable will happen, eventually. But there’s always a movie to fall back on. Like our cover movie, This Is Where I Leave You, a heartwarming comedy/drama about a family forced to spend seven long days together after the death of their patriarch. Trust us, there’s always something to be learned at the end of the day – we’ve seen enough, erm, movies.

Well, like it or not too, the time will come for everyone. But it’s how we live that matters, and hereby, we strive to up the stakes in our constant denial (ignorance is sometimes bliss, really), melodrama, alcohol (?) and expressions of love. Let’s all raise a glass (or two, or six) to a cinematic and eventful life! 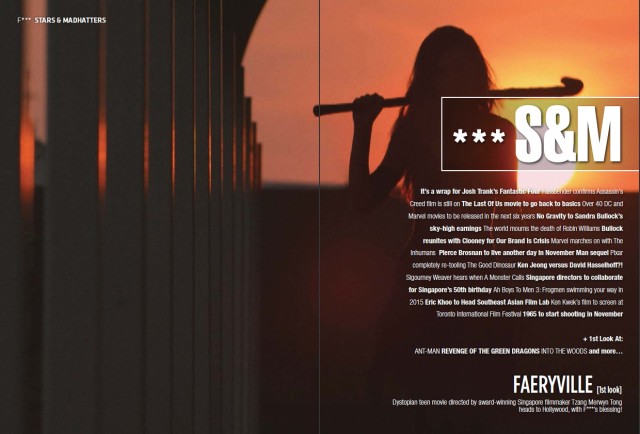 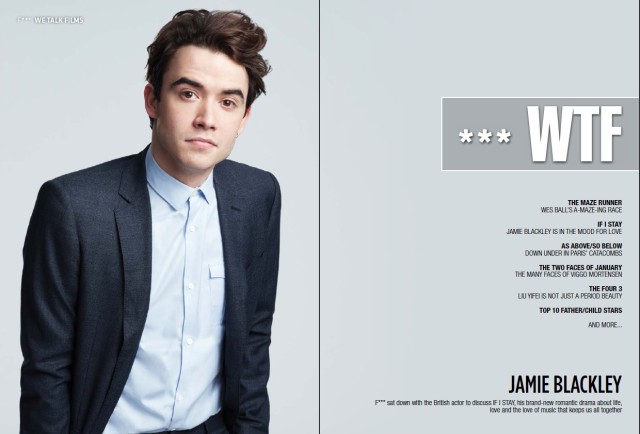 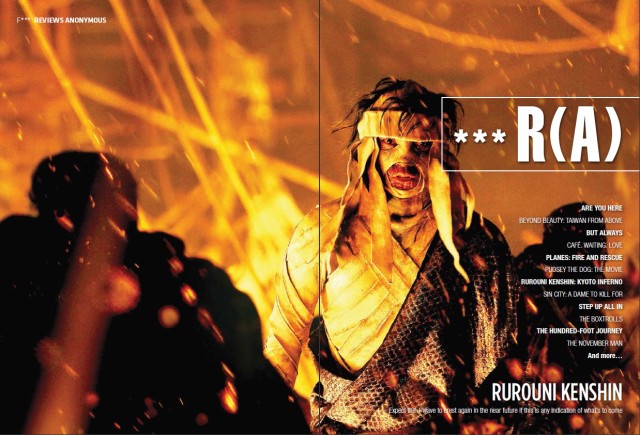 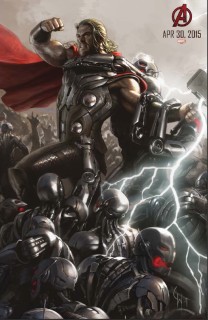 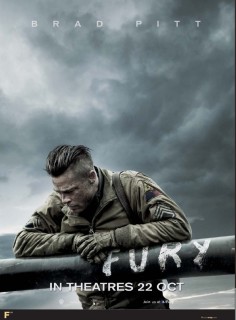