It may seem that there are dark times ahead.

The decade-long running Harry Potter movies that many new generation cinema goers have grown up with, is ending it’s run. The franchise started collecting it’s first dollar from legions of the books’ fans, to become the highest grossing franchise of all time.

The Transformers‘ trilogy is officially over too. Though universally panned, the fanboys’ support to the box office suggested otherwise.

So who or what is going to spur the market now. Another franchise? Another reboot/prequel?

Well, Green Lantern is one possible franchise-to-be, again panned but it looks like there may be more coming our way.

X-Men: First Class is a reboot/prequel that seems to be doing well enough to spin off a new franchise.

Of course there’s this month’s Captain America and the ensuing Avengers series which may just spurn and churn an insane amount of money.

And there’s the mother of all prequels, Peter Jackson’s The Hobbit and Tin Tin; and the Mission Impossible infinity; Twilight never-ending; and many more potential prequels and sequels that is bound to come our way.

We can even put our money down that there will be reboots of the current franchises, it’s just a matter of when. And the fools in us will still participate.

Indeed there are dark times ahead – we’re talking about the dimmed cinemas, F***ers! 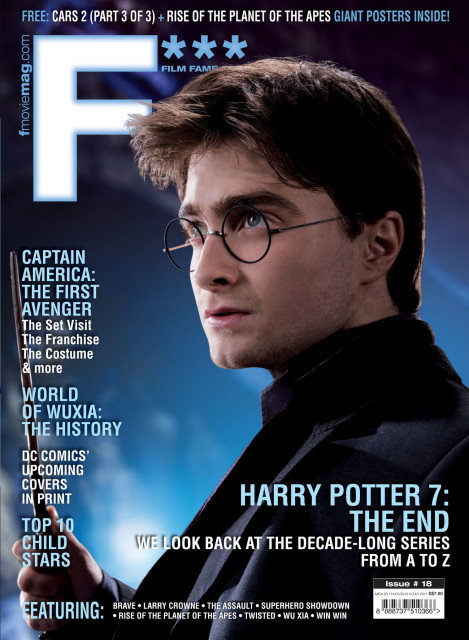