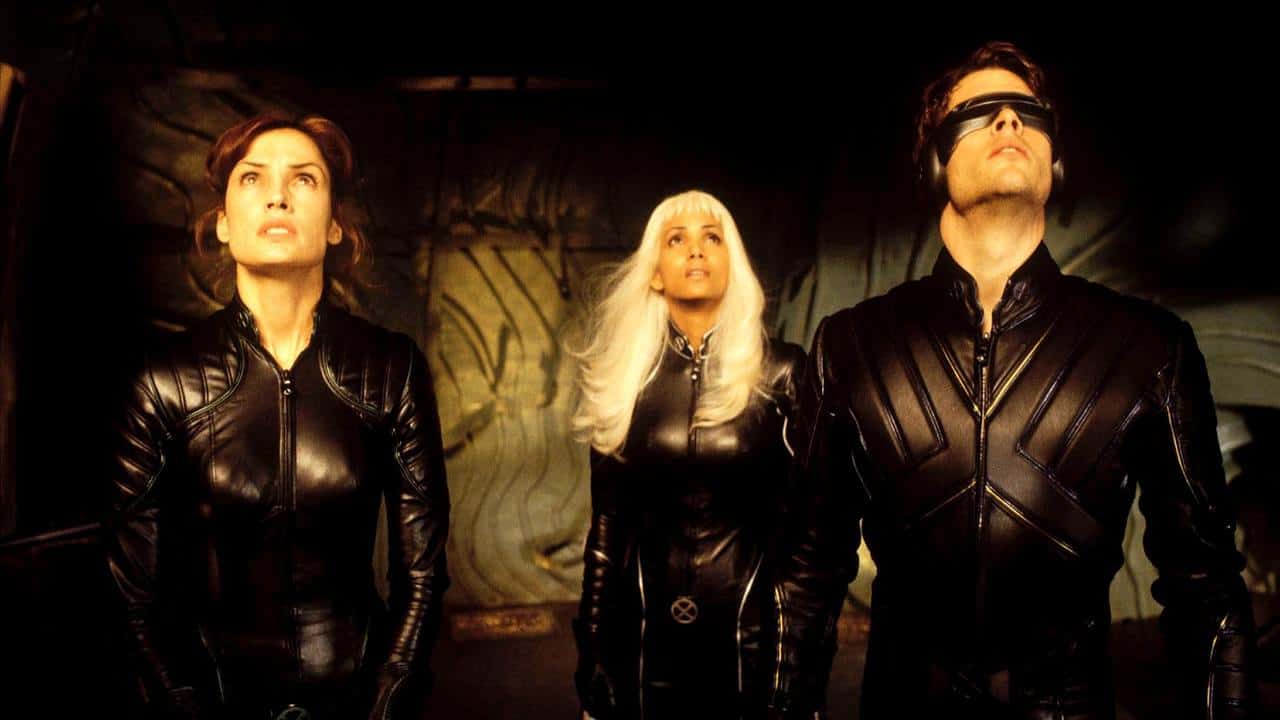 Director Bryan Singer has announced on his Twitter today that Alexandra Shipp will play Storm, Sophie Turner will play Jean Grey, and Tye Sheridan will play Cyclops in X-Men: Apocalypse! Filming will kick off in Montreal this April.

Alexandra Shipp was last seen headlining Lifetime’s biopic Aaliyah: The Princess of R&B. You may recognise Sophie Turner, who plays ever-suffering Sansa Stark on Game of Thrones. Tye Sheridan has appeared in Brad Pitt starrer The Tree of Life, and has starred in Joe.

The trio together with Oscar Isaac (as bad guy Apocalypse) will join Gen-X residents James McAvoy, Michael Fassbender, Jennifer Lawrence and Nicholas Hoult in X-Men: Apocalypse, which is believed to be the conclusion of the trilogy which started with X-Men: First Class and and the subsequent X-Men: Days of Future Past.

Here are some more pics of the trio: 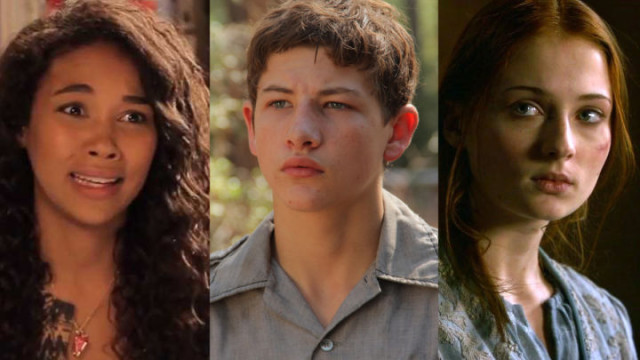