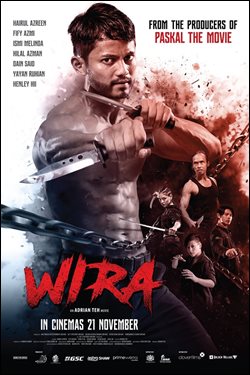 The Low-Down: PASKAL: The Movie, released in 2018, was one of the most successful Malaysian action films ever released. That film’s director Adrian Teh and star Hairul Azreen have followed that up with Wira, an action film of a different stripe. Where Paskal was a military movie, Wira has a heavy focus on martial arts, featuring MMA and silat. 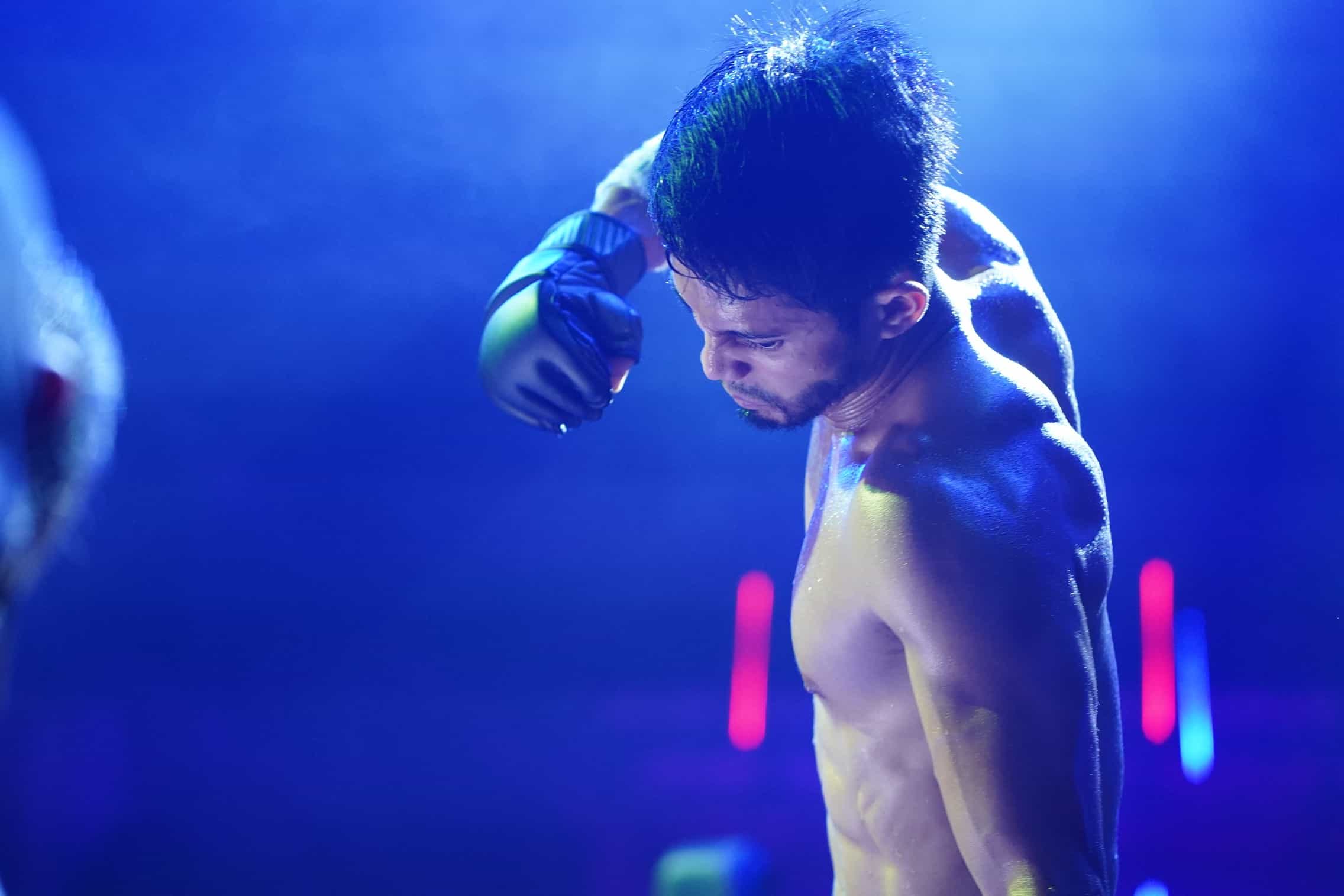 The Story: Hassan (Hairul Azreen) is a commando who has taken an early retirement to return to his hometown, where his sister, MMA fighter Zain (Fify Azmi), is in trouble. She is indebted to local kingpin Raja (Dain Iskandar Said), a tyrant who outwardly appears to be a legitimate businessman. Hassan reunites with his father Munas (Dato Hilal Azman) and his childhood best friend Boon (Henley Hii), now a police inspector. Hassan must get in the ring alongside his sister, battling Raja’s equally cruel children Vee (Ismi Melinda) and Rayyan (Josiah Hogan). The battles Hassan must fight are not only in the ring, as he eventually faces off with Raja’s lethal head of security Ifrit (Yayan Ruhian). 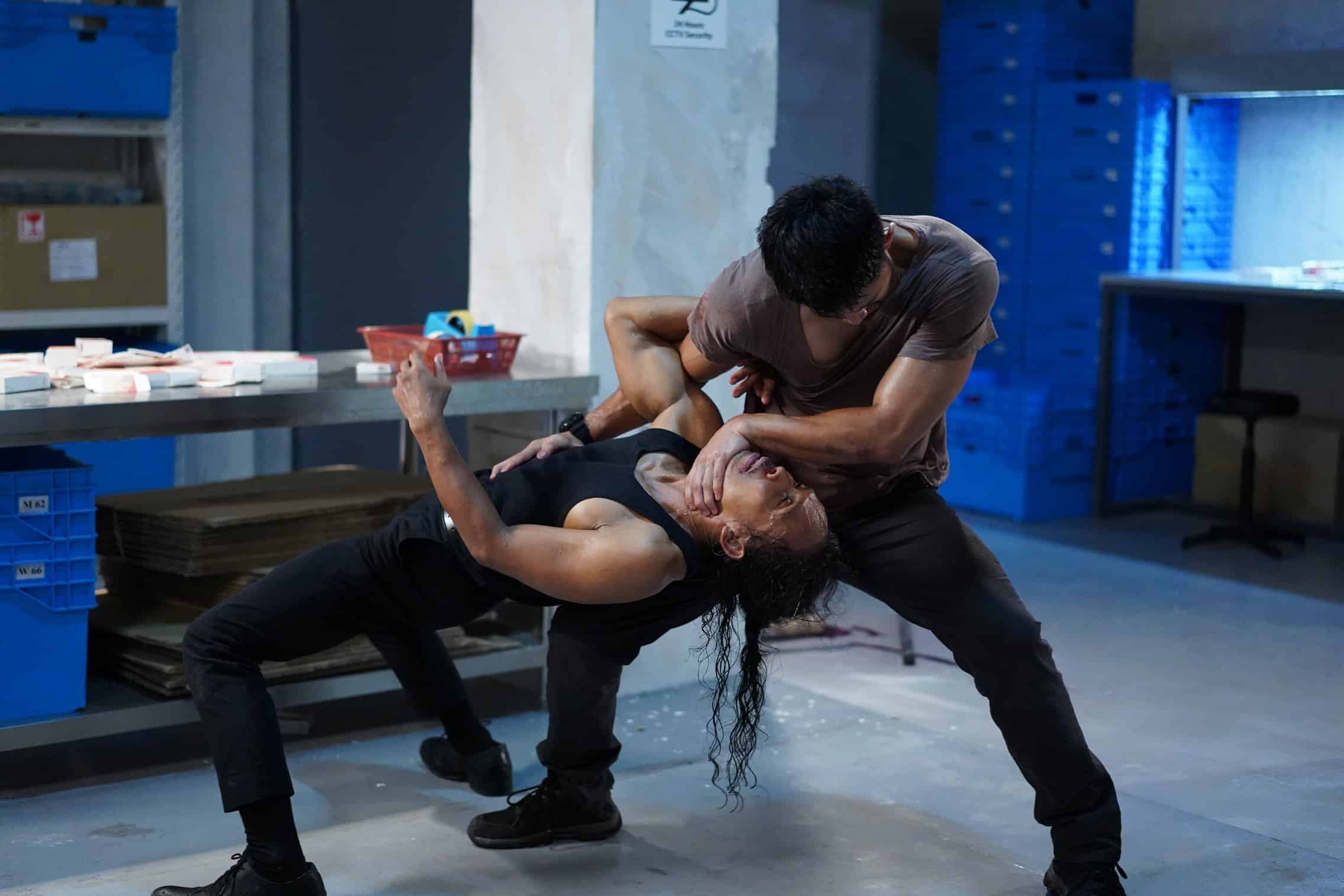 The Good: Wira is undeniably an achievement for Malaysian action cinema. Director Teh set out to make a film featuring a high standard of action choreography and design, and the fight scenes in Wira are largely spectacular. In addition to playing Ifrit, Yayan Ruhian of The Raid and John Wick: Chapter 3 fame choreographed the fights. The fight between Hassan and Ifrit is an absolute showstopper, while a brawl in a moving bus is another standout sequence. Some of the fights even have the energy of the famous hallway sequence in Oldboy. Hairul Azreen moves with speed and precision and clearly knows what he’s doing. Fify Azmi’s performance is especially impressive considering this is her acting debut. 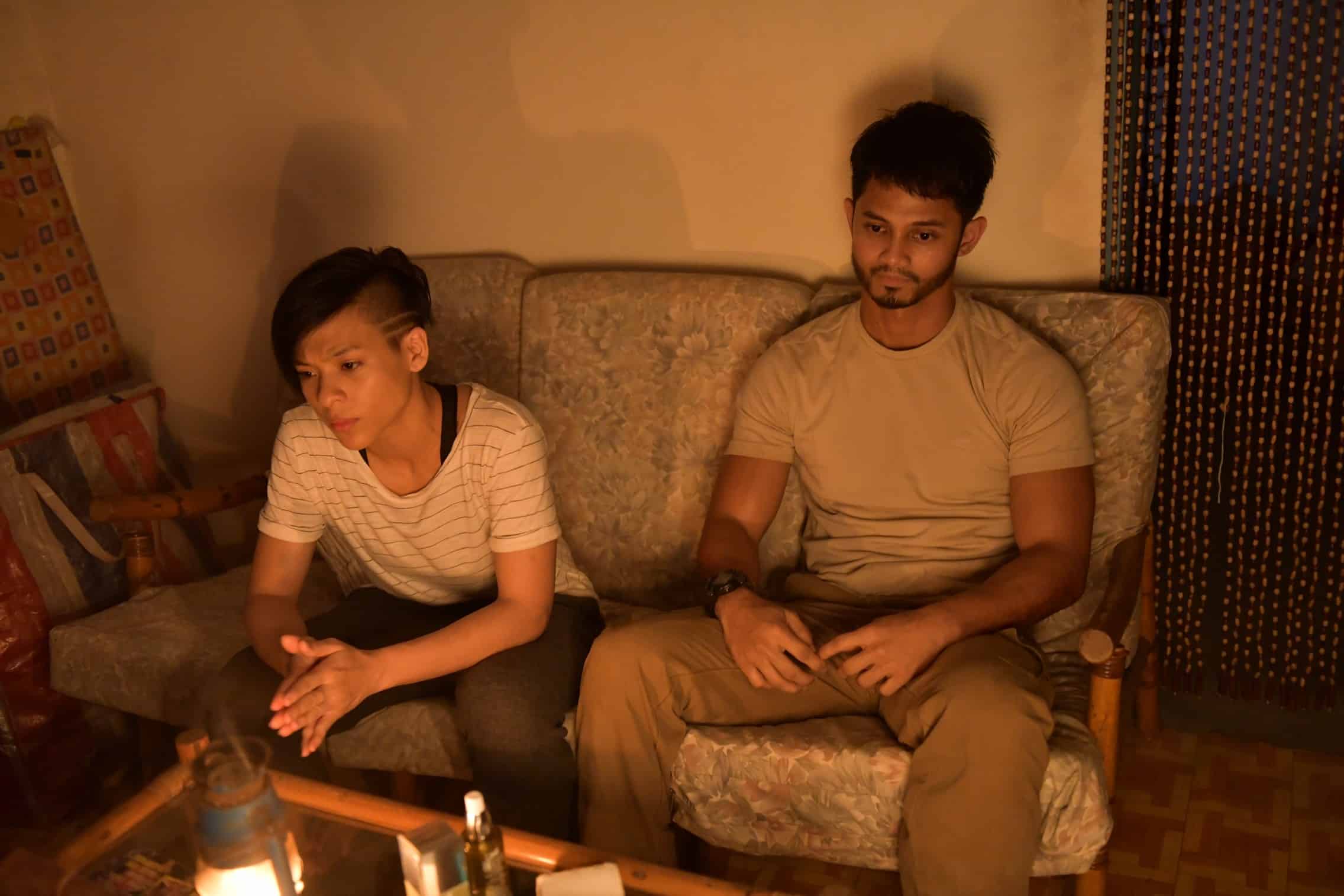 In addition to the action, there’s an old-fashioned sincerity to Wira that is quite charming. The story is straightforward to a fault, but the brother-sister bond between Hassan and Zain is a credible one. Dato Hilal Azman is a warm and steadfast presence as their father Munas. There is enough to the characters that we can care for them, and the scope is much more focused here than in Paskal, which had to distribute its attention across the various members of a Navy strike force.

The Not-So-Good: The plot of Wira is basically that of Walking Tall: our hero returns from military service to his sleepy hometown to find that it has become overrun with thugs in service of a ruthless businessman, and now he must fight for his people and for the place he grew up in. It’s an utterly predictable story and audiences might find themselves twiddling their thumbs in between the fight scenes. The first half of the film, which involves lots of set-up, is slower than the second half. 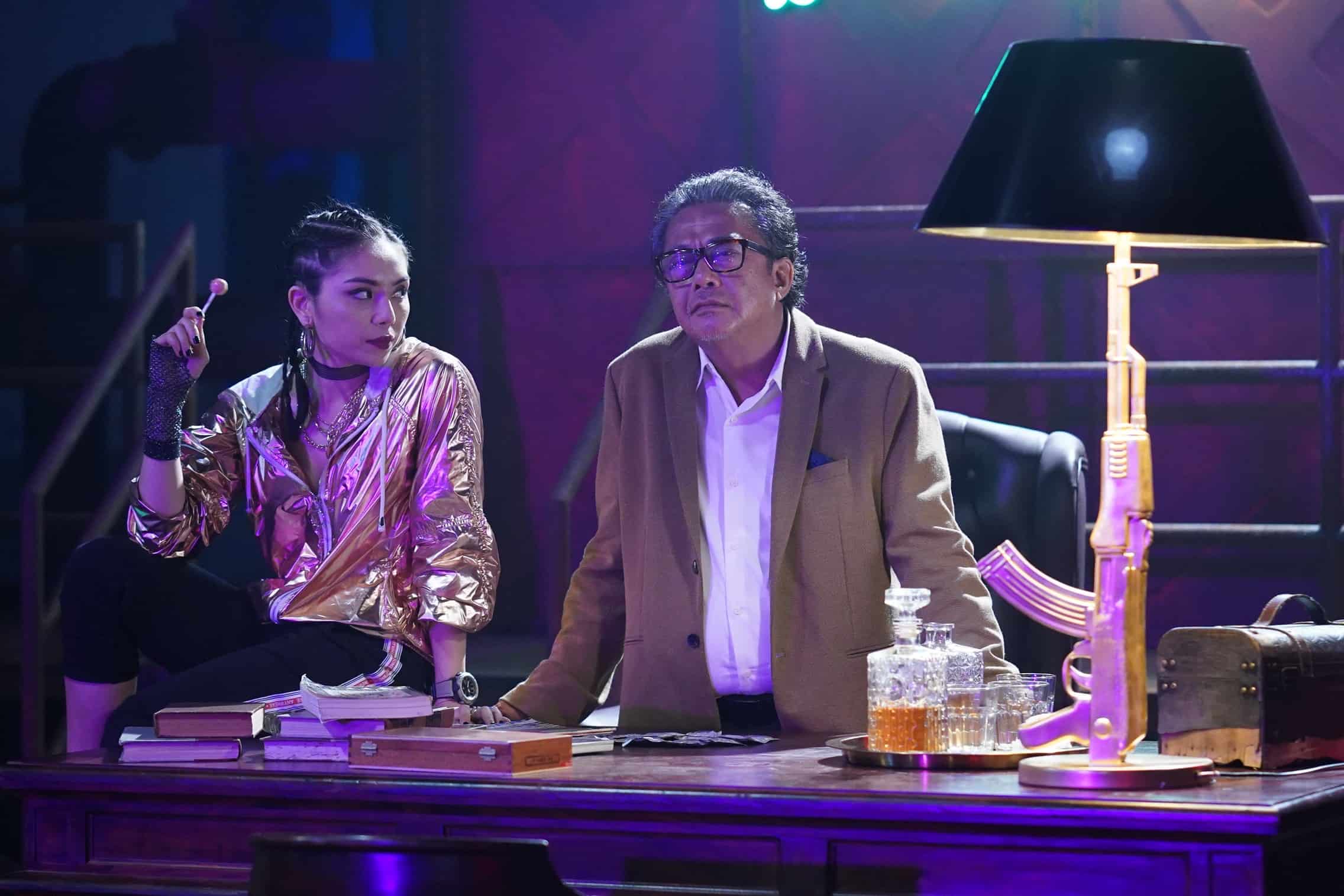 Respected director Dain Iskandar Said is clearly having fun playing the cigar-chomping big bad of the piece, but the Raja character can sometimes come off as too cartoony. He also has a penchant for almost arbitrarily switching between English and Malay when he talks, speaking mostly English but then saying a few words or phrases in Malay for emphasis. It is somewhat distracting. 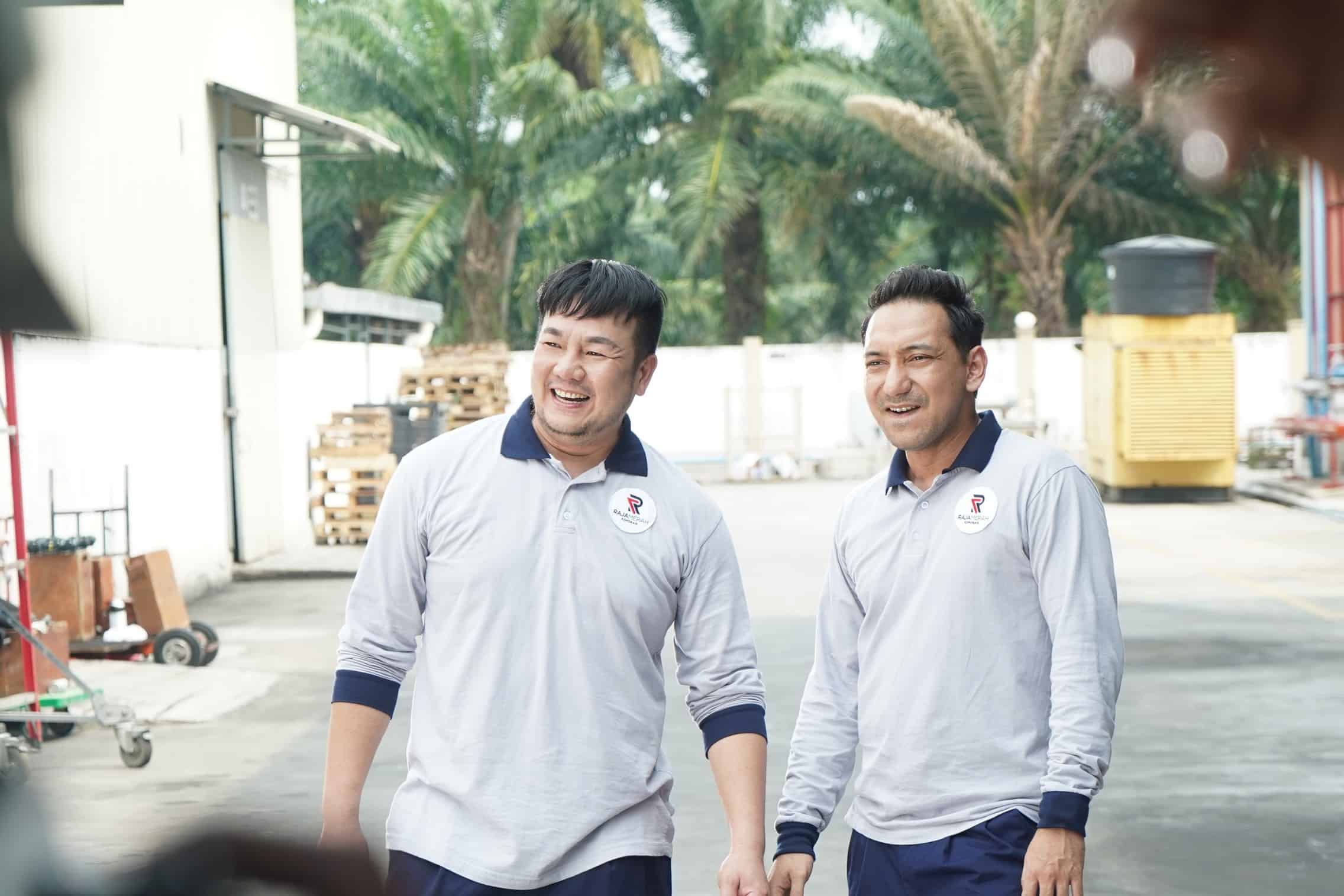 Some of the film’s attempts at humour are likely to be a hit with the crowds who will watch this in Malaysian cinemas, but otherwise feel jarring juxtaposed against the intensity of the rest of the proceedings. Comedians Zizan Razak and Jack Lim show up as two thugs and basically do a lot of mugging for the camera that gets quite annoying. Thankfully, there is not too much of them. 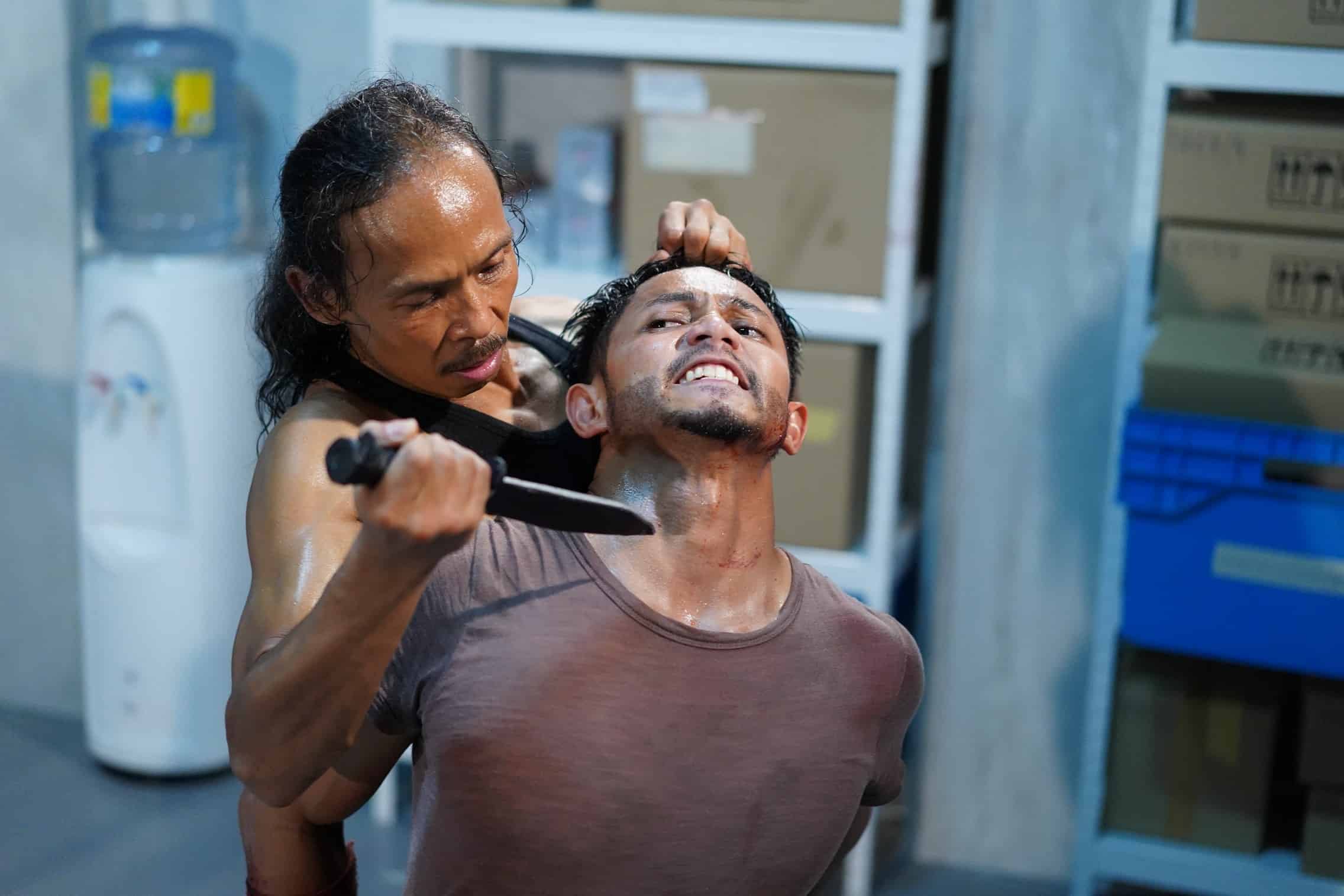 School of hard knocks: Star Hairul sustained three tears to the ligaments of his ankle while filming a scene that required him to fall from the second storey to the first, because he landed on his feet rather than on his back during one take. Fify Azmi was also hospitalised and has said in an interview that some days were so physically taxing she would immerse herself in an ice bath at her mother’s house.

The ‘Local Heroes’ Cinematic Universe: The movie has hidden a connection to Paskal at the very end of the film, and intends to create a cinematic universe of Malaysian action heroes. We wonder how they will explain Hairul Azreen playing two separate characters in Paskal and Wira.

Recommended?  Yes, especially for fans of action cinema. While the plot is far from original, there is enough for audiences to root for the heroes and the fights are staged and shot with remarkable flair.