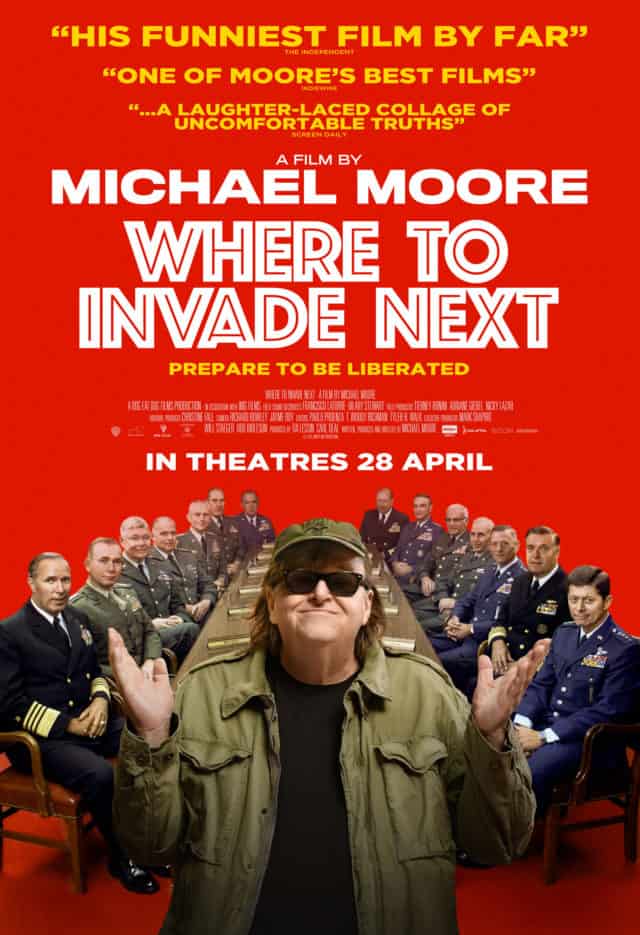 After a six-year-long hiatus from feature films, Michael Moore, the enfant terrible of documentary movies, has returned with a vengeance – but a vengeance of a friendly sort. It’s no secret that many Americans have become dissatisfied with their way of life, proclamations of the United States being “the greatest country on earth” getting harder and harder to make with a straight face. From income inequality to staggering student loans to unaffordable healthcare, the average 99%-er has a good deal to be frustrated about.

Moore imagines that he’s been sent on a mission by the U.S. Joint Chiefs of Staff to suss out where in the world the United States should invade next. He embarks on a quest through several European countries and one North African one to see how the people do things differently from in the States. In Italy, the average worker has eight weeks paid holiday, in France, students get nutritious gourmet school lunches and Finland’s top-ranked education system does away with standardised tests and excessive homework. 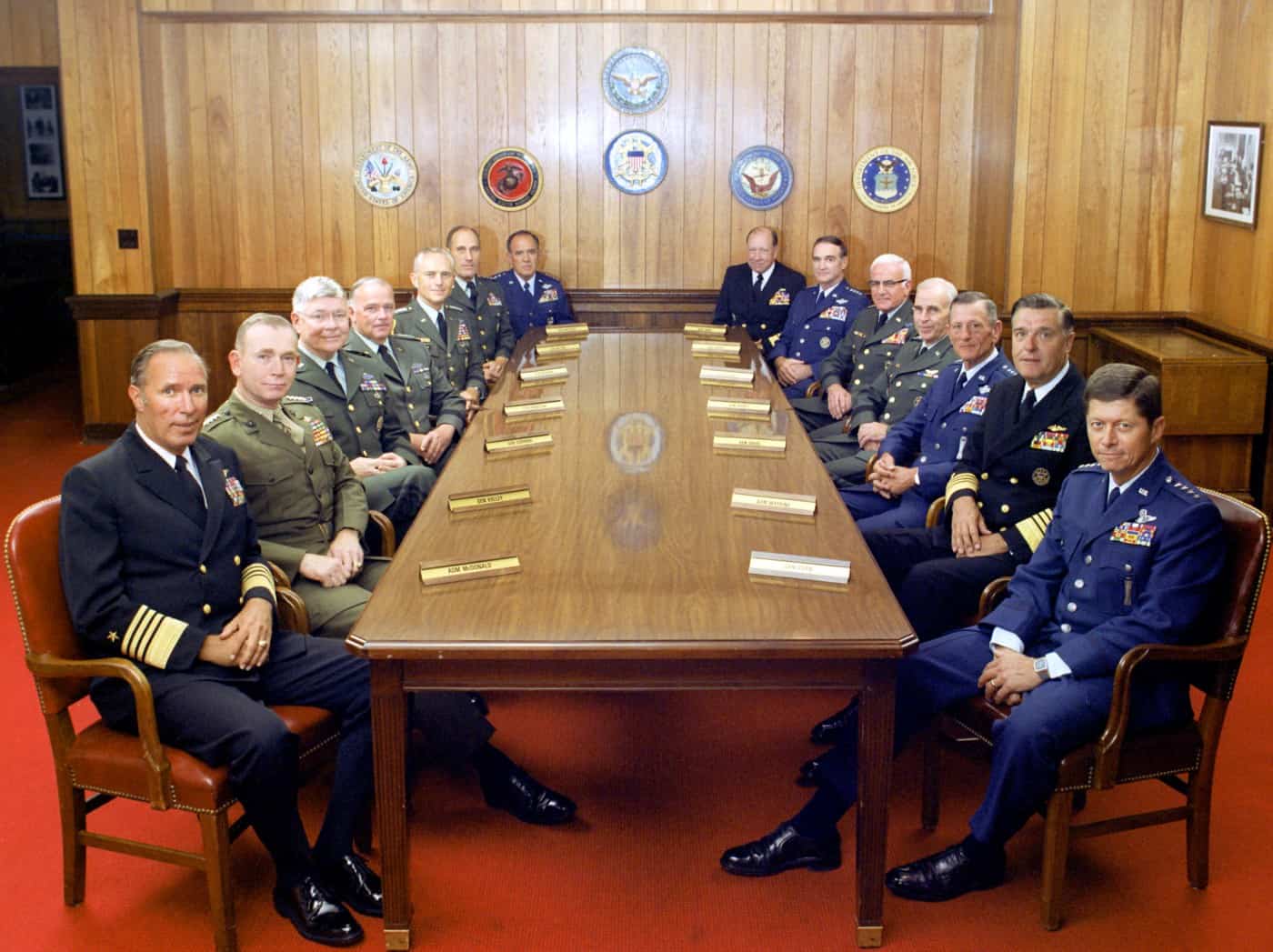 Next, Moore visits a coloured pencil factory in Germany where the employees work a total of 36 hours a week, he takes a tour of the surprisingly luxurious prisons in Norway, meets with female government and business leaders in Iceland and sees how Tunisia’s government has rebuilt itself after overthrowing a dictator, with more than 50% of its parliament being women at the present. He attempts to wrap his head around the free college education offered in Slovenia and Portugal’s complete decriminalisation of drug use. At the end of each segment, Moore plants an American flag in the ground wherever he is, proudly declaring that he’s come across another excellent idea that the U.S. can, uh, appropriate.

Out of all the press screenings we’ve attended, the showing of Where to Invade Next probably drew the loudest laughter from the audience we’ve ever heard. Moore is known for being a confrontational firebrand, famously conducting ambush interviews and staging demonstrations as part of his films. This movie sees him gentler, albeit no less driven. All the interview subjects are willing participants, largely because they’re given platforms on which to wag a finger at Americans in general. The people whom Moore talks to range from schoolchildren to blue-collar workers to such luminaries as former Icelandic president Vigdís Finnbogadóttir, the world’s first democratically-elected female president, and current Slovenian president Borut Pahor.

Most of the humour is derived from the sense that what we’re seeing in this panorama is all too good to be true. Two hour lunch breaks? A law against sending emails after work? Prescriptions for a three-week-long spa getaway to combat stress? Corrupt bankers actually getting sentenced to prison? Absurd! This could pretty much be called “The Grass Is Greener On the Other Side: The Movie”, and the scene of the interview subjects telling Moore how unbelievably good they have it, with a reaction shot of him looking slack-jawed, occurs multiple times. Moore also makes his point with infographics presenting bleak statistics, including one that demonstrates the slightly higher taxes in European countries afford their citizens greater benefits than the Average American has access to. As with his previous films, Moore also employs news footage and amateur video to make his point. The hardest-hitting of these is a montage of American inmates getting beaten up and otherwise abused by wardens and fellow prisoners – this is shown after Moore takes in the civilised and straight-up swanky prison facilities in Norway. 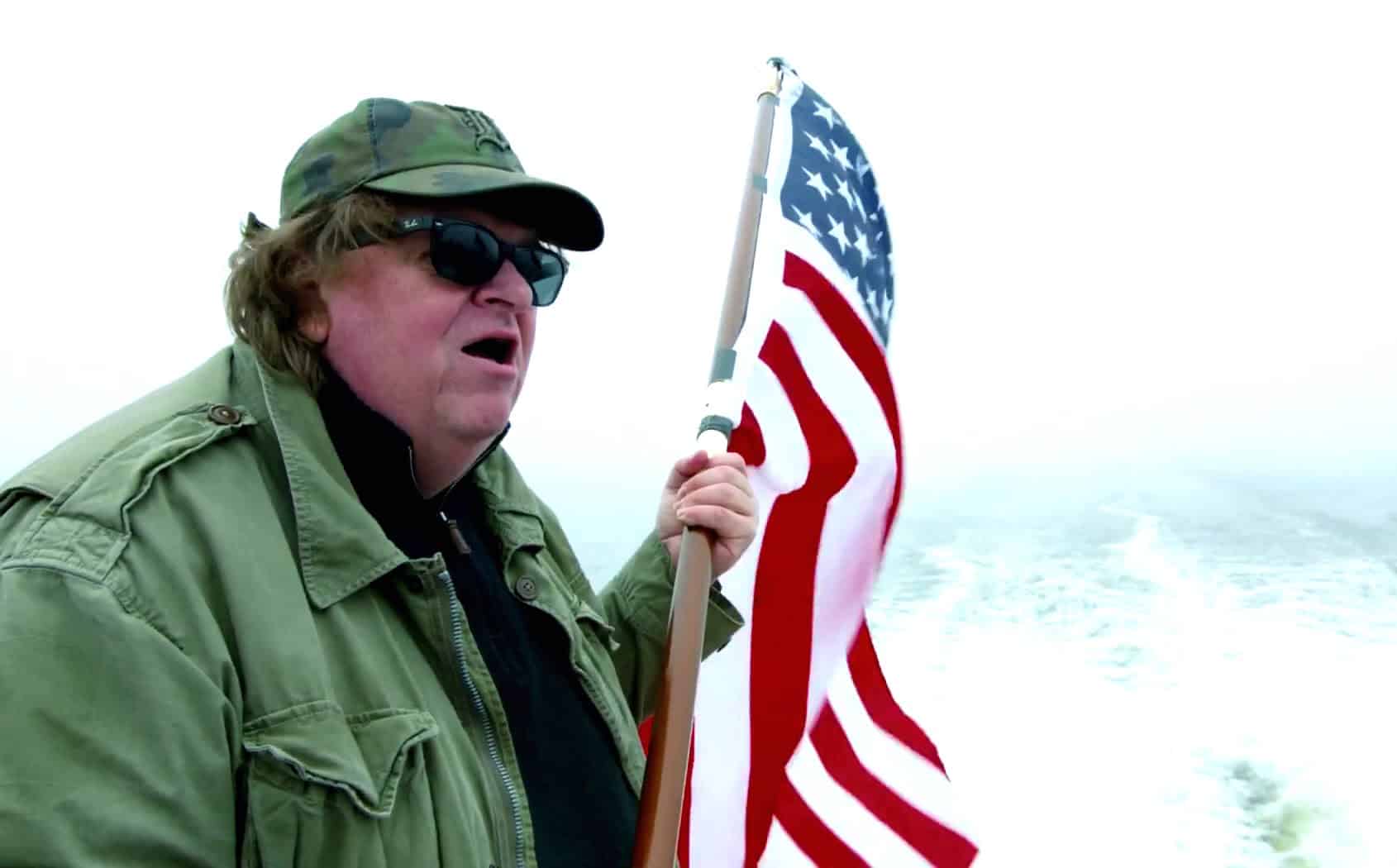 The use of humour throughout makes the audience more amenable to Moore’s arguments, and in most cases, just how functional the societies being showcased are does speak for itself. While it is staggeringly one-sided, as is Moore’s modus operandi, the film is also compelling and persuasive. It does cover a great amount of ground, not just geographically but with regards to the subjects discussed as well. There’s a strong feminist component, with several powerful, successful women sharing what they do differently. There are a few jarring tonal shifts which work astoundingly well – we go from a former Mercedes CEO talking about how the company’s servers block emails sent by bosses after working hours, to a German classroom where the Holocaust is being taught, with the words “Why Remember?” written on the chalkboard. In another scene, Moore sits down with a Norwegian father whose son was gunned down at summer camp by extremist Anders Breivik. The film’s larger structure and context ensures these scenes do not feel awkwardly out of place.

If you’re predisposed to despising Moore, Where To Invade Next might not make you do a 180 on the documentarian. As manipulative and imbalanced as it can get, Where To Invade Next does have an undercurrent of sincerity. Yes, Moore’s antics might primarily be for our entertainment, but there is a strong sense of purpose to the tour he embarks upon here and while it still has bite, it seems a lot less bitter than some of his other work. Is it all a progressive’s pipe dream? Probably, but the positivity that Moore exudes here does have its charm, and the work manages to be a thought-provoking one.

Summary: While it is heavily one-sided, Where To Invade Next sees Michael Moore weaving a fascinating, entertaining, educational and immensely funny travelogue, in which he asks “what can we learn from you?” rather than merely being the traditional idiot abroad.