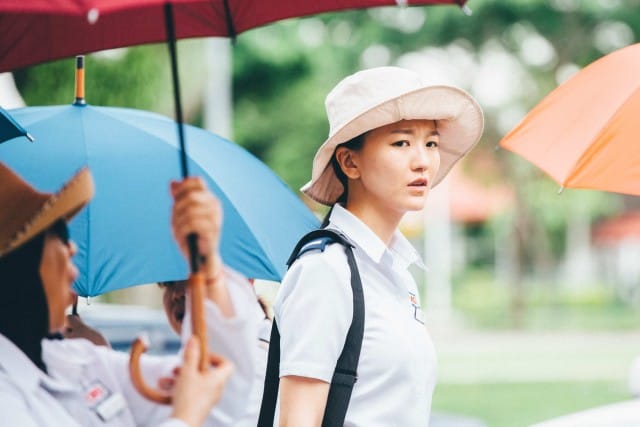 Highly anticipated local movie 3688 has finally unveiled its teaser trailer! Directed by local director Royston Tan陈子谦after a 7-year hiatus since his last feature film, the teaser trailer for 3688 will definitely strike a chord with audiences who remember Royston’s previous works such as 12 LOTUS 《12莲花》 in 2008 and 881 in 2007! Catch the teaser trailer here:

The movie centres around a parking attendant named Fei Fei who always dreams about becoming a singer like her famous idol and namesake – the legendary Taiwanese singer Fong Fei Fei 凤飞飞. Fans of the late singer will definitely recognize one of her classics in the teaser trailer effortlessly! 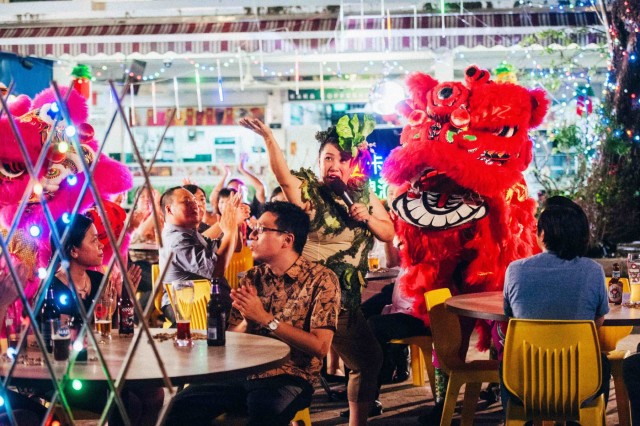 3688 is also a celebration to Singapore’s everyday heroes, such as kopitiam workers, taxi drivers and ‘summon aunties’. The film also harks back to the 1980s when Rediffusion and Fong Fei Fei’s songs were part of Singapore’s landscape.