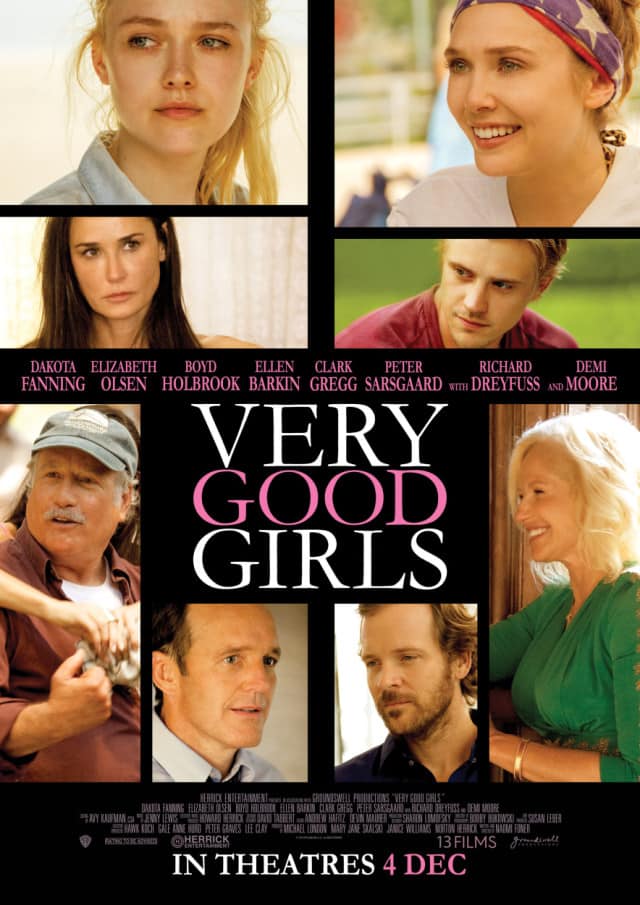 First-time directors don’t typically draw a cast with this much potential and talent. For Very Good Girls, Naomi Foner has managed to snag two of the hottest young actresses in the business right now – Dakota Fanning and Elizabeth Olsen – and surrounded them with the likes of Richard Dreyfuss, Demi Moore, Ellen Barkin and Clark Gregg. The more cynical among us would put this casting coup down to Foner’s Hollywood connections: she’s penned a few screenplays in her time, but is best known as the mother of thespian siblings Jake and Maggie Gyllenhaal. It’s a shame that the final product doesn’t dispel these suspicions. The film’s awkward love/lust triangle never really convinces, and Very Good Girls spends most of its running time meandering aimlessly through the lives of characters who remain stubbornly opaque and unlikeable. 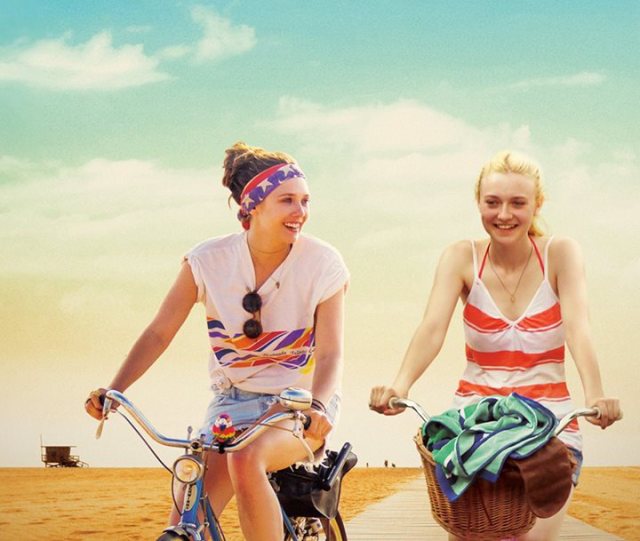 Lilly (Fanning) and Gerry (Olsen) are best friends who’ve grown up together, taking refuge in each other’s houses when life gets too complicated in their own homes. It’s their final summer together, and both girls make a pact to lose their virginity before Lilly goes off to college. Enter David (Holbrook), an artist who enchants both girls with his good looks and charm. As Gerry develops an outsized crush on David, Lilly plunges into a relationship with him – one that she awkwardly keeps a secret from her best friend. When tragedy strikes, Lilly is overcome by guilt, and the life-long friendship that binds the two girls together is sorely tested.

The trouble with Very Good Girls is that it’s built around a tired old trope – two girls fight and fall out over the love of one guy – but fails to find anything refreshing to say about it. Foner’s screenplay, for all that it’s written by a woman, gives little to no real insight into either girl. Lilly, in particular, feels like a hollow shell drifting through the paces of her narrative, never really connecting with either David or her sketchy, amorous boss Fitzsimmons (Peter Sarsgaard – Foner’s son-in-law). It doesn’t help that David, as played by the stoically colourless Holbrook, is a walking cliché – in a scene meant to pass for deeply romantic, he actually makes Lilly read him poetry by Sylvia Plath in his dingy artist’s loft. 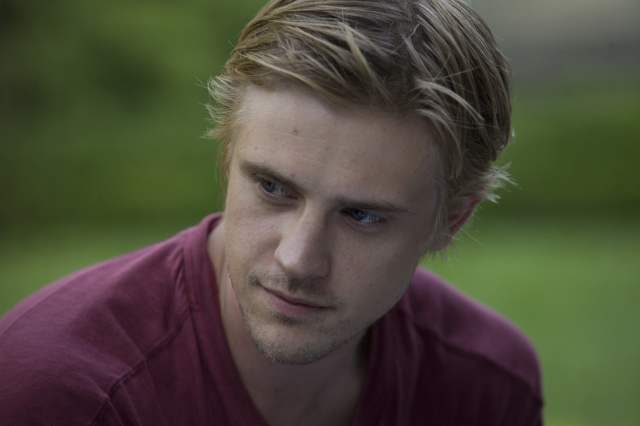 Far more interesting are the home lives Foner has constructed around the two girls. Lilly struggles to come to terms with her father Edward (Gregg) cheating on her uptight mother Norma (Barkin), and migrates to Gerry’s considerably more cheery, argumentative home, presided over by the loving but loud Danny (Dreyfuss) and Kate (Moore). There’s so much more here to be explored: the way the two families intersect, and how these connections feed into the girls’ friendship, lives and personalities. Unfortunately, Foner shoves it all into the background, focusing instead on the unfortunate love/lust triangle that’s sprung up around Lilly, Gerry and David.

Foner’s cast is, at least, worth the watch, although they don’t quite manage to completely salvage the film or their characters. Fanning plays Lilly as tremulously lost, and Olsen lends her own charms to an otherwise paper-thin character who feels more like a plot device than a person. Barkin comes off best out of the entire adult cast, unearthing a little of the sorrow that haunts a woman whose husband has been conducting an affair in their own home. 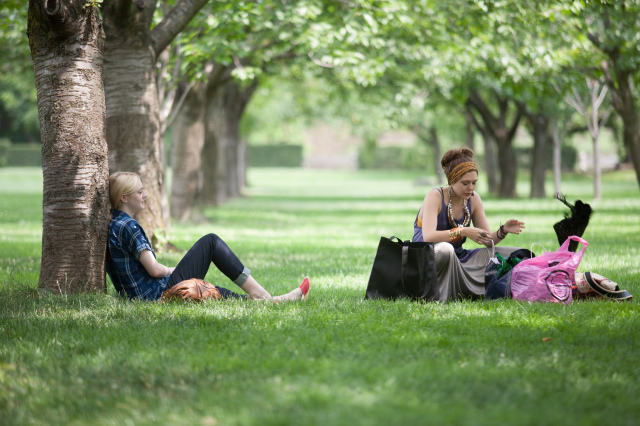 It should come as no surprise to anyone who watches Very Good Girls that the movie was written twenty years ago. In many ways, the film feels hopelessly outdated. Foner makes minor edits to the script to update it to the present, which largely involve Lilly never charging her mobile phone so that she can only be contacted on a landline. But, in the larger scheme of things, the film seems out of touch with the girls of its title, miring them in adolescent angst over the same boy while failing to make them stand on their own as characters.

Summary: An experience that sours the longer it goes on, when it becomes clear that love and lust have taken the place of character development and depth.