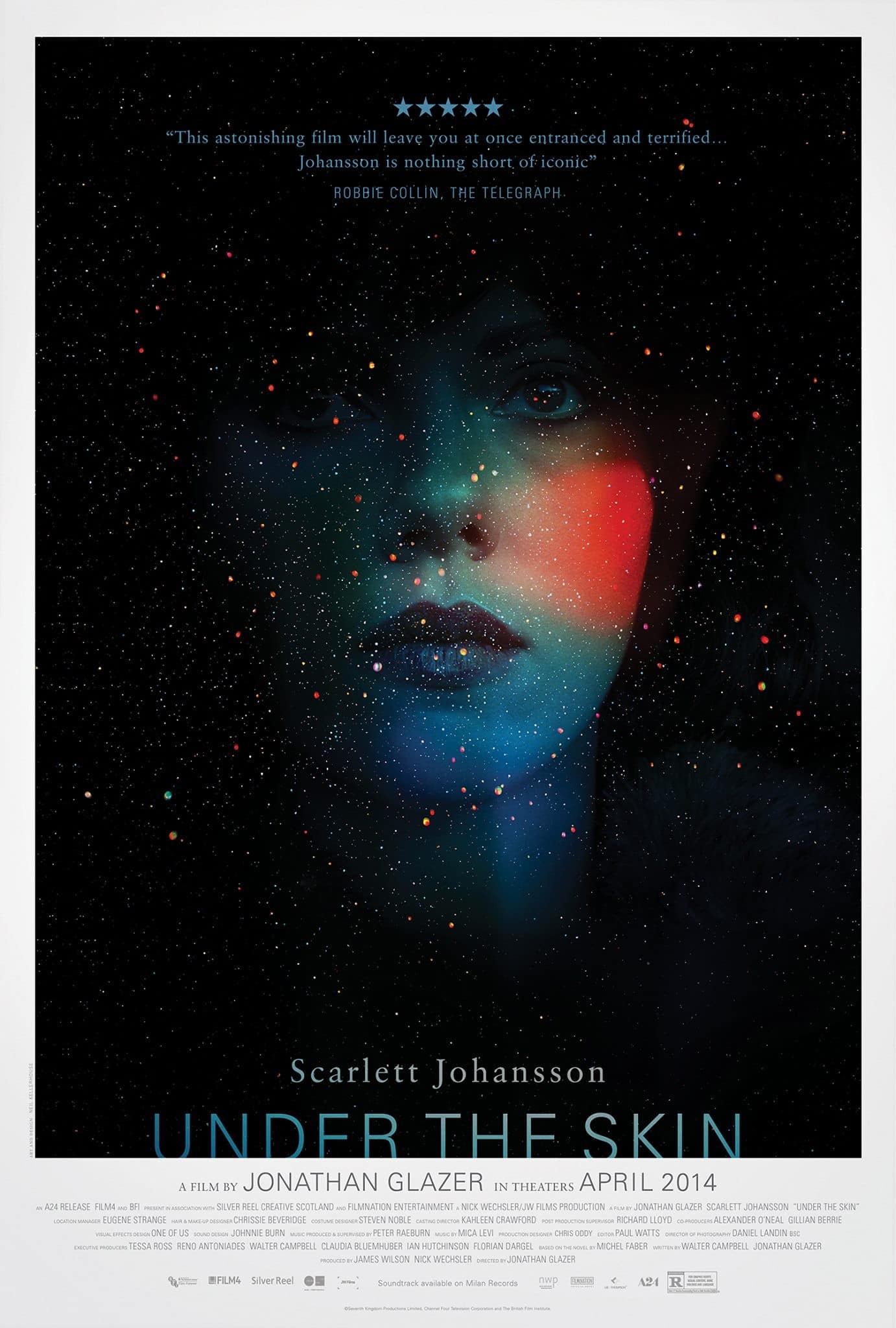 Few films arrive in cinemas having divided critics and audiences as thoroughly as Jonathan Glazer’s Under The Skin. On paper, it sounds like a pulpy hit: Scarlett Johansson (true identity within the film a spoiler) cruises about town seducing men and ingesting their sexual energies to stay alive. In practice, the film provokes thought but also tests patience – its story (what there is of it) unfolds at an almost breathtakingly slow pace, looping in and around itself, frequently at the expense of emotional engagement.

The film starts out intriguingly enough – Johansson’s character stands in a room flooded with light and reflections, dressing herself in a dead girl’s clothes. There’s plenty here to chew over: it’s spine-chillingly macabre, for one, and you can’t help but wonder about the what and how and why of it all. Then, she starts her new routine of chatting up men on the street, and we soon find out – in agonising, nightmarish detail – what happens to the few who enjoy her stony-faced favour. 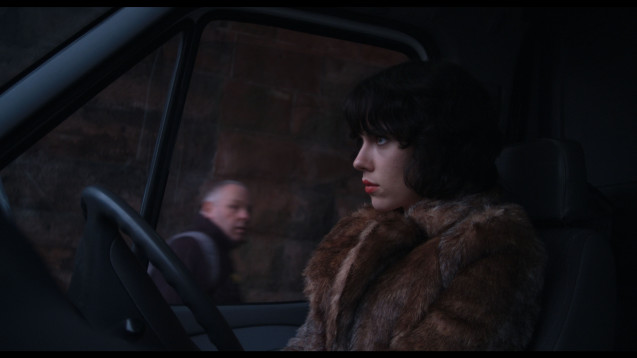 But Glazer’s film also drifts into a kind of deliberate tedium after a while. We meet the victims, all perfectly ordinary except for a heavily disfigured man who enjoys next to no human contact of his own. At first, you’ll find yourself analysing the choice of victim, and the pathology involved in said choice. But, as the cycle starts, ends, and repeats itself to the rhythm of a monotonously metallic soundtrack, the pace of the film seems to slow all the more. The dark, horrifying tension that accompanies the first capture defuses as the narrative meanders along.

But, just as Under The Skin threatens to lose itself in a soporific loop, it shifts gears in its final act. Johansson goes from predator to prey, as one wonders if the men she has encountered really are getting under her skin, after all. The story’s heartbeat picks up somewhat, as she stumbles through the woods in the murky grey drizzle, trying to outrun – or perhaps to find – the humanity that’s starting to eat away at her. Along the way, she meets men who are chivalrous, and men who are reprehensible, and it seems as if society has caught up to her at last. 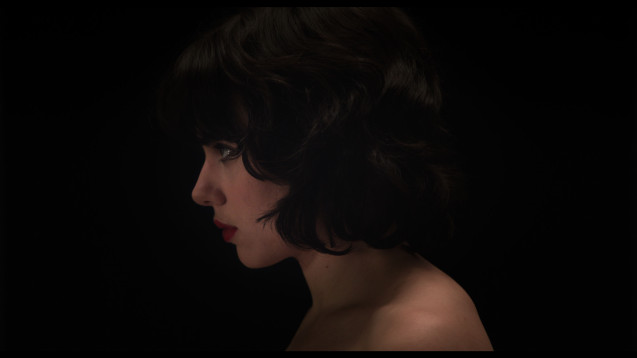 In effect, there’s a bubbling brew of fascinating ideas and themes locked within Under The Skin‘s frequently frustrating script and structure. It muses on the idea of the ‘other’ – the individual who doesn’t fit into society – just as it examines notions of loneliness and connection (or lack thereof). And yet, intriguing as it often is, the film also pulls off the strange feat of being, well, boring. It provokes discussion and analysis as much as it defies it, and winds up coming across less as a cult classic than a curiosity.

Summary: An odd, occasionally effective, very arthouse film that’s every bit as fascinating as it is frustrating.