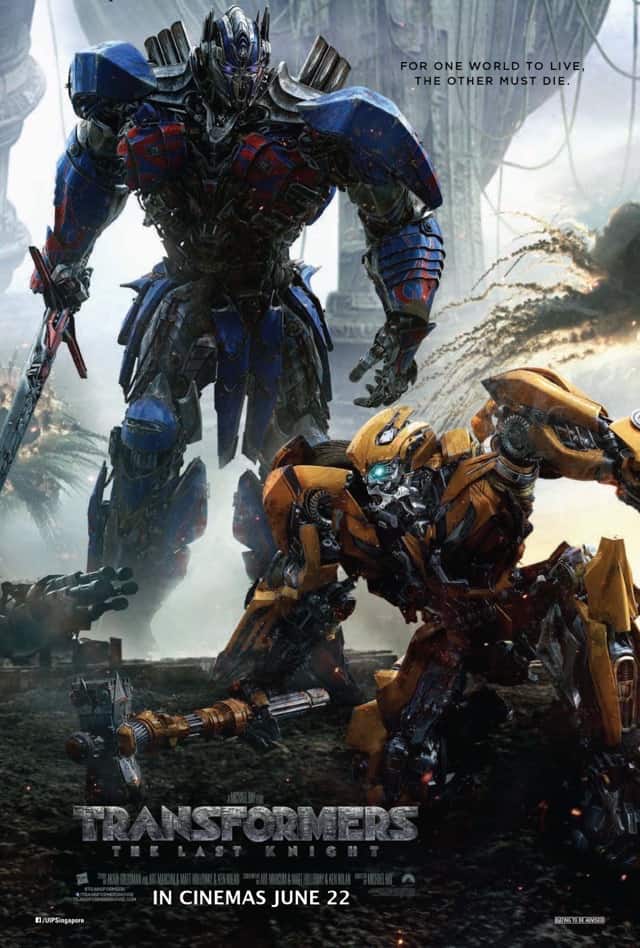 We have 5 Transformers: The Last Knight hampers each comprising of a Set of 3 Movie Posters, Drinkware, and Sqweeks PVC Keychain to give away!

Synopsis: The Last Knight shatters the core myths of the Transformers franchise, and redefines what it means to be a hero.  Humans and Transformers are at war, Optimus Prime is gone.  The key to saving our future lies buried in the secrets of the past, in the hidden history of Transformers on Earth.  Saving our world falls upon the shoulders of an unlikely alliance: Cade Yeager (Mark Wahlberg); Bumblebee; an English Lord (Sir Anthony Hopkins); and an Oxford Professor (Laura Haddock).

There comes a moment in everyone’s life when we are called upon to make a difference.  In Transformers: The Last Knight, the hunted will become heroes.  Heroes will become villains.  Only one world will survive: theirs, or ours. 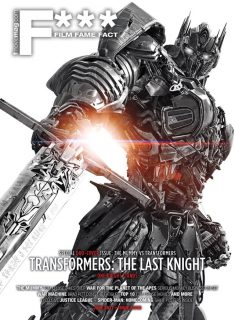 Transformers: The Last Knight also covers our June issue, out on newsstands and digital stores now!

1. The Contest begins on 19 June 2017 and ends at 1200 hours on 26 June 2017.  2. The Contest is open to participants residing in Singapore, who are 18 years of age or older as of the time of entry.  3. You are allowed to enter the  contest only once. You must be a follower of F*** Magazine‘s Facebook AND either Twitter or Instagram account.  4. Winners will be notified via a private message to your respective social media account. 5.  F*** Magazine reserves the right at any time in their absolute discretion to cancel or modify the contest or substitute, withdraw  or cancel any prize without prior notice and without having to disclose any reason.