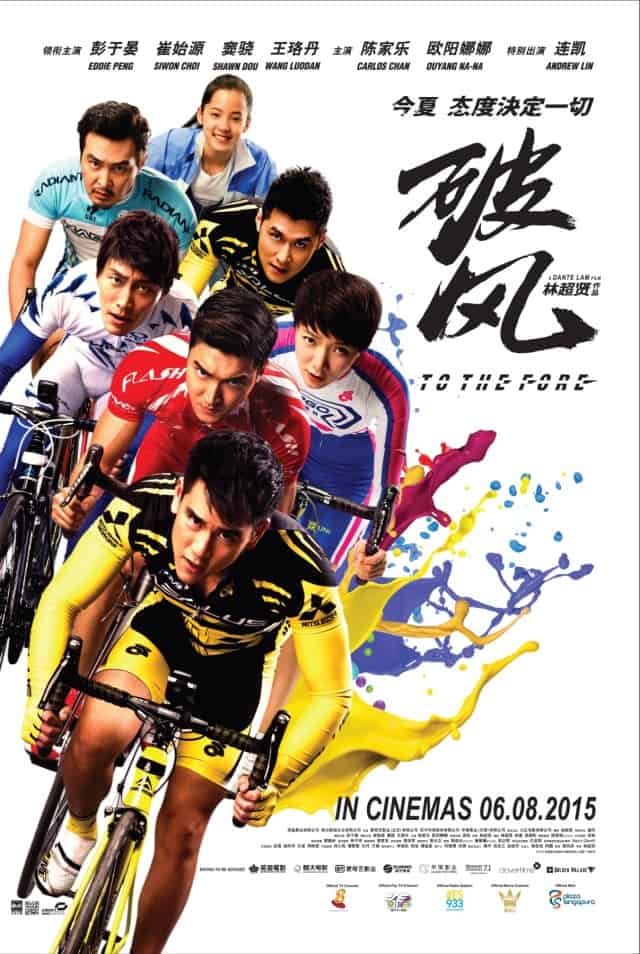 It may have been more than four years since his retirement, but the disgraced figure of Lance Armstrong still casts a long shadow over the sport of competitive cycling. It’s certainly not ideal to begin watching To The Fore with Armstrong’s doping scandal at the back of one’s mind, but even if Armstrong is all you’ve ever heard about professional cycling, the film is still a worthy tribute to the sport and pretty solid entertainment to boot. Or you could just come to ogle Eddie Peng and Choi Siwon, if that’s what rocks your boat. 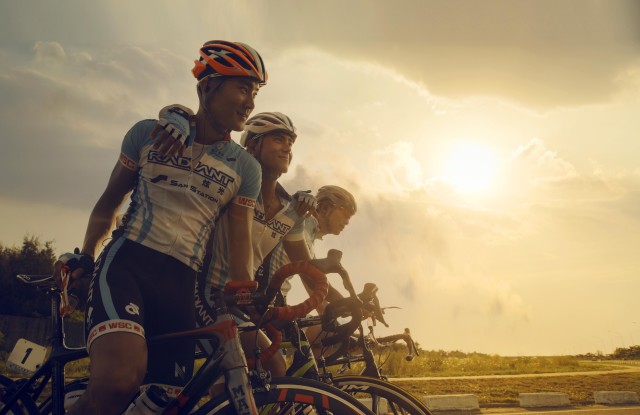 Chou Ming (Peng) and Qiu Tian (Dou) are fellow young upstarts hired to be pacers for upcoming Korean cyclist Ji-won (Choi) during his races. The film’s Chinese title, loosely translated as ‘break wind’ (oh, do stop with that chortling), is a reference to how pacers literally shield competitors from winds and gusts with their bodies, thereby creating the ideal conditions for accelerating forward. To The Fore charts Chou Ming and Qiu Tian’s rapid rise through the ranks of professional cycling as they develop a friendly rivalry both on and off the track, but the heat and pressures of competition may just put their friendship and even personal integrity to the test. Rounding up the main cast are Wang Luodan as Shiyao, the target of both guys’ affections and Andrew Lin as the cycling team manager who first discovers the duo’s potential. 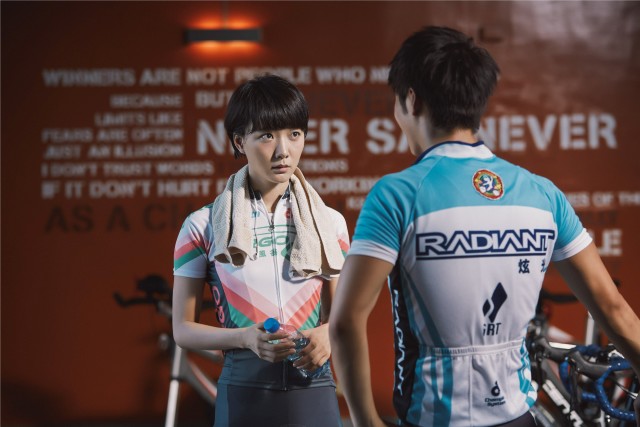 Considering that Asia isn’t one of pro-cycling’s traditional strongholds, it must have been somewhat risky for director Dante Lam to use the sport as the centrepiece of his film. Then again, he did pull it off before with 2013’s Unbeatable, which revolved around boxing, another relatively unheralded sport in the region. To his credit, all the race sequences in To The Fore are tightly choreographed and edited, never failing to elicit an adrenaline rush from even the most soporific of viewers. It helps immensely that Lam made all the key cast members undergo rigorous training and filmed at actual race circuits in Taiwan and around the world. The degree of realism in the racing scenes is as close to an actual race as a fictionalised and pre-planned depiction can ever get. Some stunning aerial photography also reveals both the thrill of the race and the spectacular natural scenery often surrounding it. 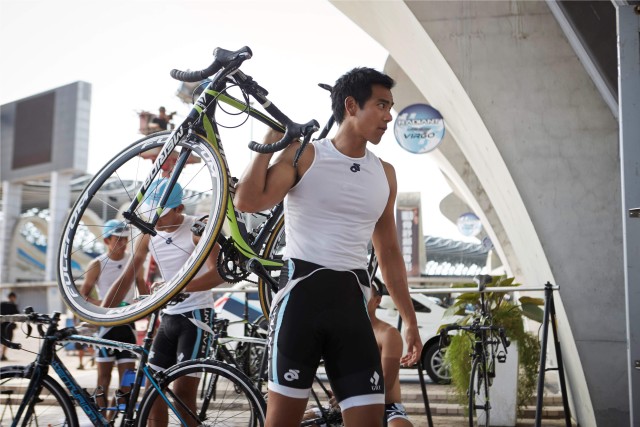 Plot-wise, To The Fore brings nothing spectacular to the table, with the usual mix of rivalry, foul play and eventual redemption characteristic of most sports movies. The characters seem to have superhuman will-power and regenerative abilities, managing to continue competing even after suffering debilitating injuries, but it’s far from the most ludicrous case of action-movie logic that one can be exposed to. Wang is notable for rising above the ‘flower vase’ status of most love interests in testosterone-dominated films, aided by both some unusually strong characterisation and the actress’ own non-bombshell-like appearance. In what appears to be a reference to Armstrong, one of the characters is embroiled in a doping fiasco, but this isn’t sufficiently addressed by the film and comes across as just another bend in the road. 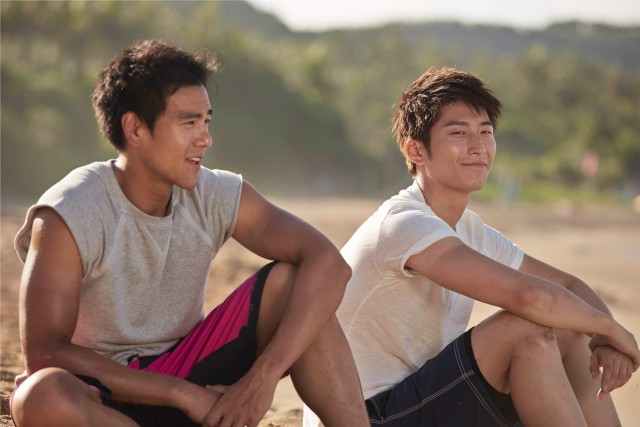 Peng is his usual charismatic self and should incite all his fangirls to flock to the movie in droves, but special mention should really go to the other two leads, Dou and Choi. Dou conveys the frustration and helplessness of an individual mired in mediocrity with quiet flair, while Choi has to be commended for personally delivering most of his lines in Chinese, putting several established Hong Kong thespians who are still dubbed in all of their films to shame. And, of course, all three are incredibly good-looking, which means that those so inclined can ogle their hearts out. 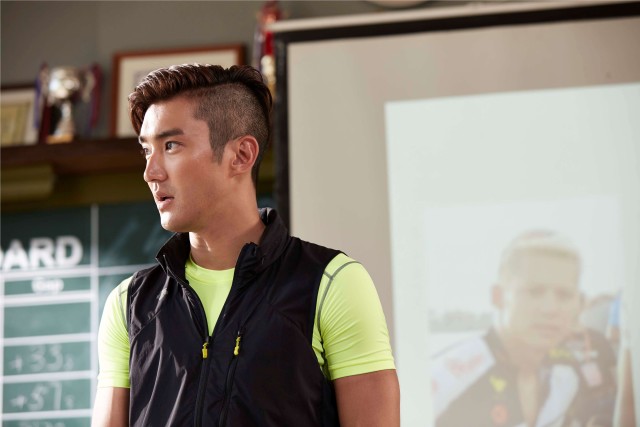 While the plot is somewhat predictable and features several leaps of logic, pains have evidently been taken to make To The Fore appeal to as wide a demographic as possible. These efforts are mostly successful, thanks to the trio of photogenic leading men and director Lam’s nifty camera work during the race sequences. Cycling has never looked so delectable.

Summary: Doesn’t need performance enhancers to get its groove on.