UNLUCKY PLAZA is a black comedy about a down on his luck Filipino immigrant who takes a group of prominent Singaporeans hostage in an upscale home after being scammed by a mysterious femme fatale. 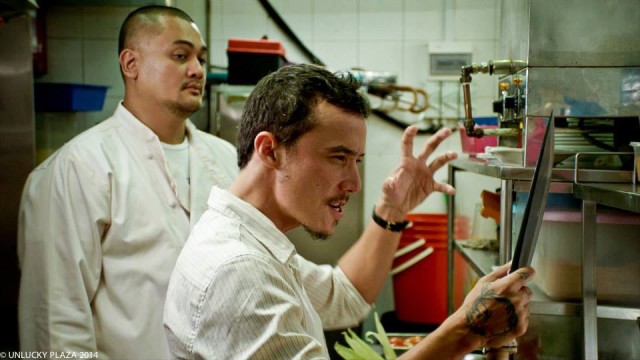 The crime caper is Kwek’s follow-up to his acclaimed, but controversial 2013 satirical anthology Sex.Violence.FamilyValues, which was featured at several international film festivals, but banned by Singapore’s Board of Film Censors. Public outrage forced the government agency to reverse its decision, but only after it compelled the filmmaker to edit parts of the film.

The film was written and directed by Kwek, who also served as a producer along with Leon Tong and Kat Goh.

“I’m honoured and excited that our small, independent film was selected to be in this great festival,” Kwek said. “TIFF is a fantastic place to begin the life of any film, as it truly attracts a large international audience of cinema-lovers.” 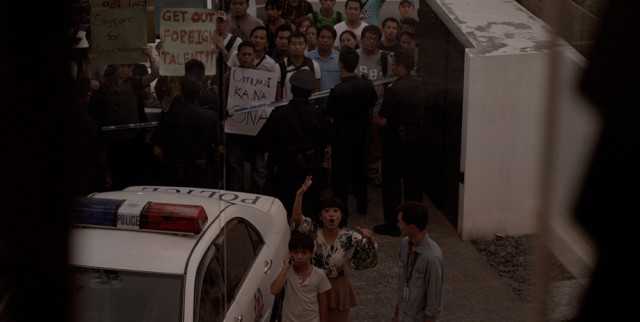 UNLUCKY PLAZA will premiere on September 4 with additional screenings scheduled, as part of the festival’s “Discovery” programme, which spotlights new and upcoming directors in world cinema. The film, along with 38 others will compete for The Discovery Award, chosen by members of the International Federation of Film Critics. At the festival, the filmmakers aim to secure international and Singaporean distribution for the film.

More information can be found on the TIFF website.