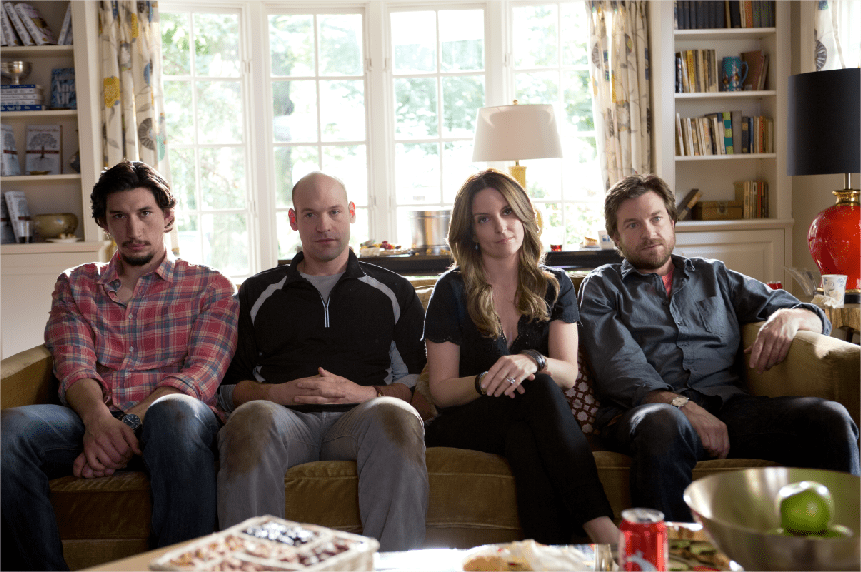 Based on the hilarious and poignant best-selling novel by Jonathan Tropper, the dramatic comedy is about four grown siblings, who , upon their father’s death, are forced to return to their childhood home and live under the same roof together for a week, along with their over-sharing mother and an assortment of spouses, exes and might-have-beens. Confronting their history and the frayed states of their relationships among the people who know and love them best, they ultimately reconnect in hysterical and emotionally affecting ways amid the chaos, humour, heartache and redemption that only families can provide—driving us insane even as they remind us of our truest, and often best, selves.

Here are the interviews:

This Is Where I Leave You is now showing in cinemas, and covers #56 of F*** Magazine – out on newsstands, and digital stores! http://bit.ly/1prqWBL