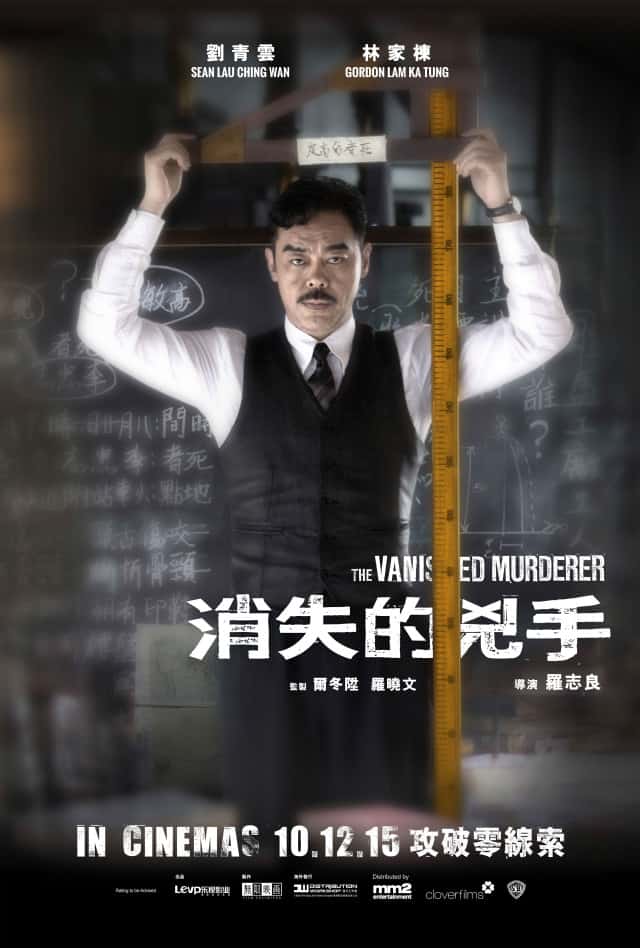 For a fan of murder mysteries, there is nothing quite so satisfying as sinking one’s teeth into a delicious new conundrum, especially if that conundrum has been crafted by a mystery maven with a proven track record. The Vanished Murderer, sequel to 2012’s cerebral thriller The Bullet Vanishes, however, doesn’t quite live up to its credentials in offering a central puzzle that is consistently bogged down by a barrage of (admittedly stylish) distractions. There’s still a mystery somewhere in the mix, but audiences are more likely to be flummoxed by everything else that’s happening. 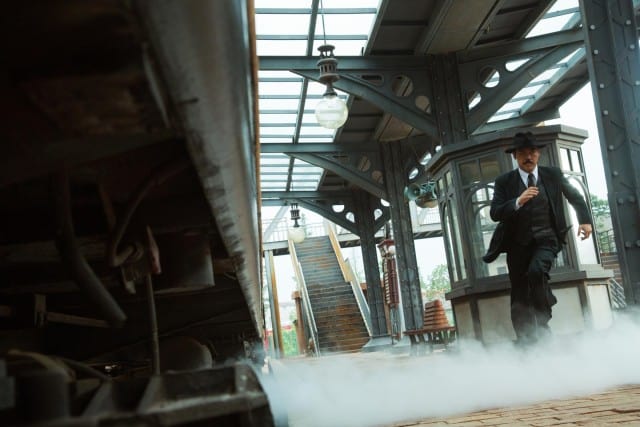 Inspector Song Donglu (Lau Ching-wan) returns to tackle a new case that once again has to do with the mysterious ‘suicides’ of oppressed factory workers. No bullets are involved this time around, as the workers are seemingly jumping to their own deaths. Donglu, however, still suspects foul play when femme fatale Fuyuan (Jiang Yiyan) orchestrates a jailbreak right before the serial suicides begin. Dogged by both a persistent ex-fiancée (Li Xiaolu) and the lackeys of corrupt businessman Gao Minxiong (Guo Xiaodong), Donglu must solve the puzzle of the ‘vanished murderer’ before even more lives are lost. Also along for the ride are Gordon Lam as philosophy professor Zhang Gongyi and Rhydian Vaughan as beat cop Mao Jin.

The Vanished Murderer is quite obviously a sequel to The Bullet Vanishes, but not all the ways it harkens back to its predecessor are desirable. For one, its plot is a mere variation of the same premise that worked so well for The Bullet Vanishes. Guo Xiaodong’s businessman essentially fills the villainous gap left by Liu Kai-chi, Jing Boran passes on the mantle of novice cop to Rhydian Vaughan, and the resident flowerpot is now Li Xiaolu instead of Yang Mi. There’s not fixing something that ain’t broke, and then there’s blatant rehashing of the same material. While not completely devoid of originality, The Vanished Murderer’s plot leans decidedly toward the latter. The direct correspondence between the two films is so overt that one can’t help but begin to suspect if it wasn’t done on purpose, or at least with some degree of deliberation. 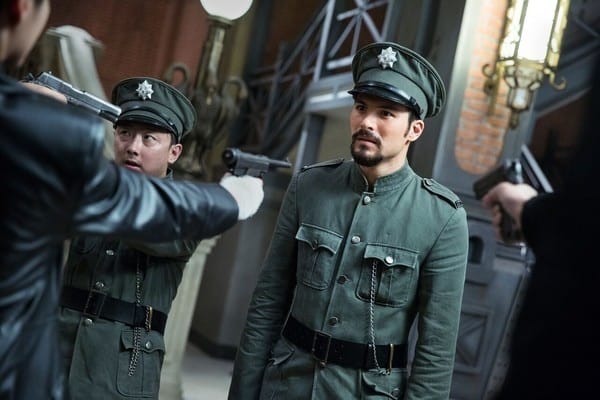 The murder mystery is admittedly a genre which thrives on the recurrence of key tropes and motifs, but The Vanished Murderer can’t use that argument to defend itself either, precisely because its murder mystery elements are so lacking. It’s a fairly evident whodunit by the halfway mark, but even the more intriguing aspect of howdunit is so tardily explained that viewers will be going “WTF?” instead of “how did I not see that coming?” There are a couple of unexpected twists that retain a touch of the ingenious, but these are rushed through before they can be properly processed. Rushed through in order to make time for what, you say? We’re just coming to that.

There are bomb threats! Proletariat uprisings! Mass graves! Epic train derailments! Even some romance sprinkled into the mix! In isolation, none of these elements are necessarily bad. The showdown onboard a speeding train between Donglu and the villain of the piece, in fact, is a stylistic and choreographing triumph that makes the most out of the film’s lush production values. It’s when all of the above are squashed into an already overladen plot that The Vanished Murderer sinks into the depths of a prolonged identity crisis. One would be hard-pressed to classify this film as a crime flick, because it also seems to be equal parts action blockbuster, political commentary and reimagined film-noir. There is definitely a way to do a mash-up of all these genres that doesn’t make the resulting film feel like four cramped into the storytelling space of one, but The Vanished Murderer hasn’t discovered it. 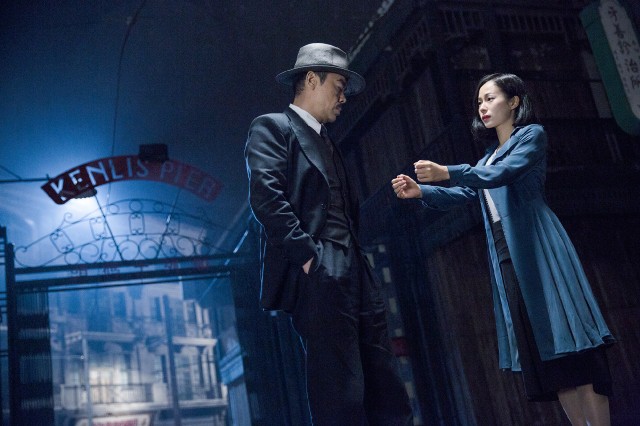 Cast-wise, only Lau Ching-wan and Jiang Yiyan return from the first installment. Lau, as usual, is a dependably solid leading man, and Gordon Lam brings his trademark intensity to bear upon his role as a powerless member of the academic elite. Both, however, are let down by the thinness of the plot and the film’s inexplicable tendency of leaping back and forth between genres.

Summary: Not much of anything because it’s too much of everything, The Vanished Murderer will truly leave you wondering where the mystery disappeared to.