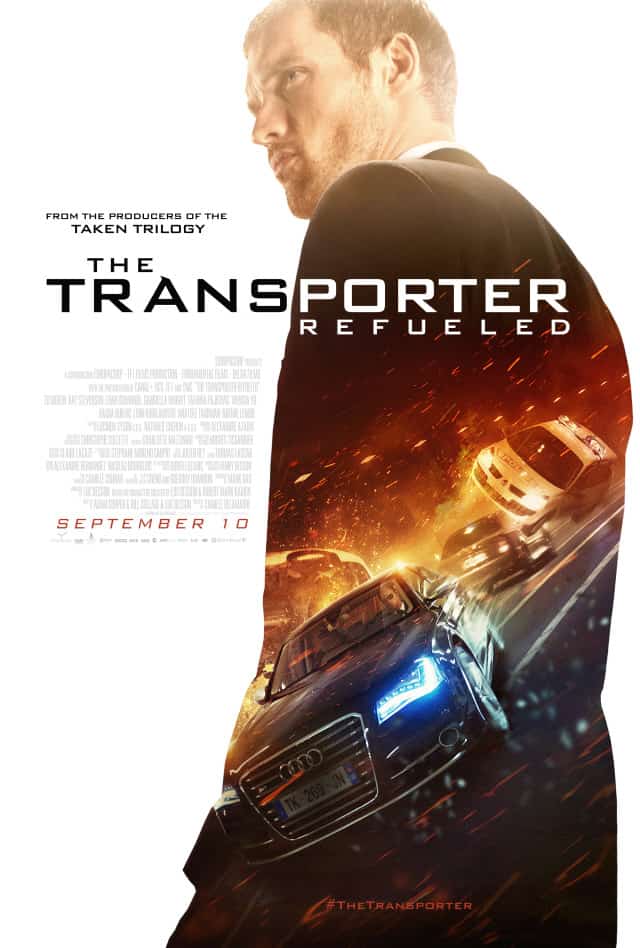 Frank Martin, badass chauffeur extraordinaire, rides again in this reboot of the Transporter franchise, with Ed Skrein stepping into the driver’s seat. Those who engage Frank’s professional services must abide by three rules: “no names”, “never change the deal” and “never open the package”. Frank plans on spending some quality time with his newly-retired father (Stevenson). However, he is called away on duty when a mysterious woman named Anna (Chabanol) hires him. What Frank thought was going to be a simple job ends up landing both him and his father in mortal danger, as Anna coerces Frank into helping her enact a deadly vendetta against ruthless prostitution kingpin Karasov (Radivoje Bukvić). 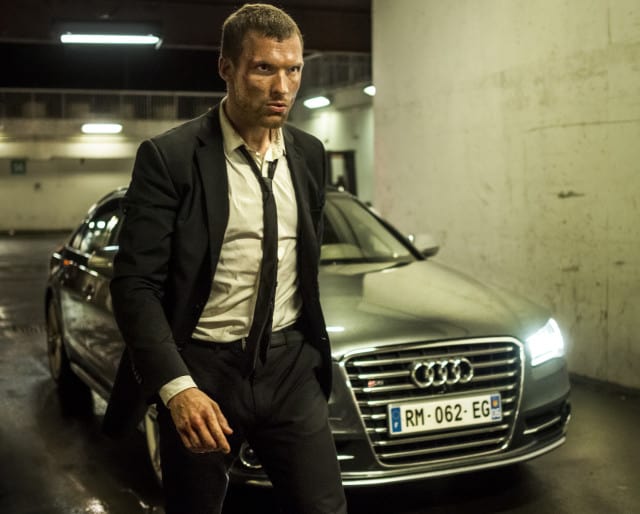 The Transporter series has been something of a cash cow for producer Luc Besson, the franchise comprising three feature films starring Jason Statham and a spin-off TV series starring Chris Vance. The premise lends itself well to an episodic nature – each new job Frank takes on brings with it new adventures. Naturally, Besson would be most unwilling to put said cash cow out to pasture, so here we are with yet another unnecessary reboot. Besson has put the new film in the hands of director Camille Delamarre, whose previous film, Brick Mansions, was also his directorial debut. From the get-go, it’s clear that The Transporter Refueled is a film that is being made purely for business purposes. It is intended to kick off a new trilogy co-produced by Besson’s EuropaCorp and Chinese company Fundamental Films, with at least one of these new movies slated to be shot in China.

All that cynicism aside, it is still possible to enjoy The Transporter Refueled as disposable entertainment. It is slick, glossy and glamourous, even more of an Audi commercial than the recent Hitman: Agent 47 was. The production values are solid enough, with sub-par computer-generated effects kept to a minimum. Stunt coordinator Laurent Demianoff and car stunt coordinator Michel Julienne are both frequent collaborators of Besson’s. While the stunts never reach the ludicrous heights of the previous films, there is still fun to be had and the pace is kept sufficiently brisk with chases, hand-to-hand fights and action sequences set on airport runways and in luxury yachts. Naturally, the plot is a mere inconvenience and secondary to the action, and scenes that are intended to be emotional generally fall flat. Oddly enough, the prologue takes place in 1995 and the bulk of the film takes place “15 years later”, meaning the movie is set in 2010. Wouldn’t it have made more sense to just set it 20 years after 1995, in 2015? 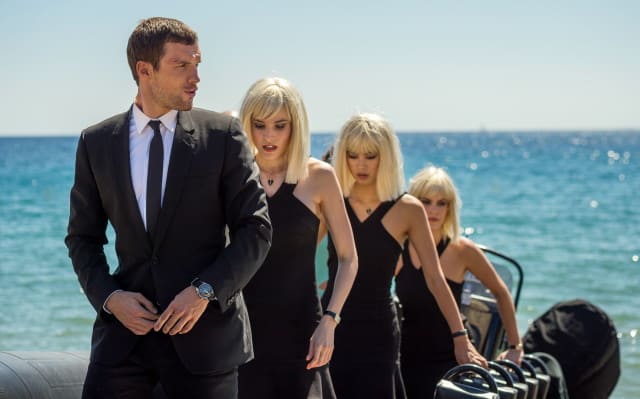 Frank Martin is still Jason Statham’s signature role and the figure of the driver in the sharp suit who can handle himself in a fight is somewhat iconic, so much so that Statham essentially cameoed as Frank in Michael Mann’s Collateral. Many have dismissed Ed Skrein, who vacated the role of Daario Naharis on Game of Thrones for this project, as just a pretty boy. While he doesn’t quite possess Statham’s natural gruffness, he is relatively charming in the part. Unfortunately, like many of today’s crop of leading men, there are times when he pitches his performance as “intense” but it reads as “flat” instead. Still, he’s able to carry himself well enough throughout the action and there’s an earnestness about him that is somewhat appealing.

French supermodel Loan Chabanol has poise to spare – alas, the same cannot be said of her acting chops. The Anna character, a former prostitute striking back against her criminal employers, should have far more of an impact than she does in Chabanol’s hands. Her sisters in arms, played by Gabriella Wright, Tatjana Pajković and Wenxia Yu, are barely discernible from one another and the film fails to substantially develop the bond between these women. The Russian mafia villains are about as stereotypical and generic as they come. It’s a good thing that Ray Stevenson is on hand to lend some personality as Frank Sr., clearly enjoying himself whether he’s putting the moves on Gina (Wright) or berating Frank Jr. for being 38 seconds late to pick him up. The film is clearly taking its cue from Indiana Jones and the Last Crusade, what with dear old dad calling his son “Junior” and inadvertently joining his son on a dangerous adventure. 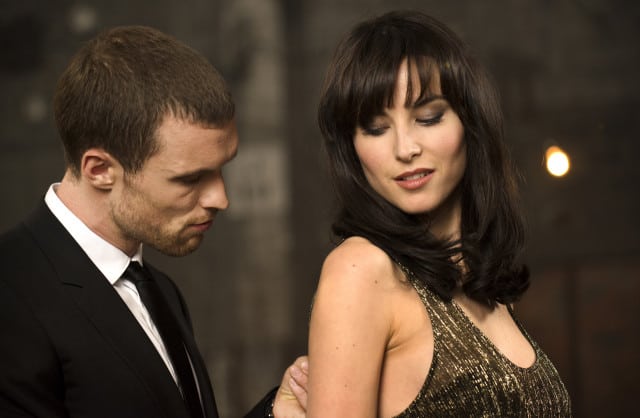 The Transporter Refueled is little more than a generic, fizzy action flick but then again, it clearly has no aspirations to anything beyond that. The action manages to be inventive as if almost by accident, with a gag involving Frank using fire hydrants to distract his pursuers and a fight scene in a service corridor with drawers on either side being the standout moments. More polished than expected for a cash-in reboot, The Transporter Refueled is far from a fiery wreck, it’s just closer to a Ford Focus than an Audi S8.

Summary: A largely silly and unnecessary reboot, The Transporter Refueled is cinematic junk food, but it is slickly packaged and moves at a decent clip.