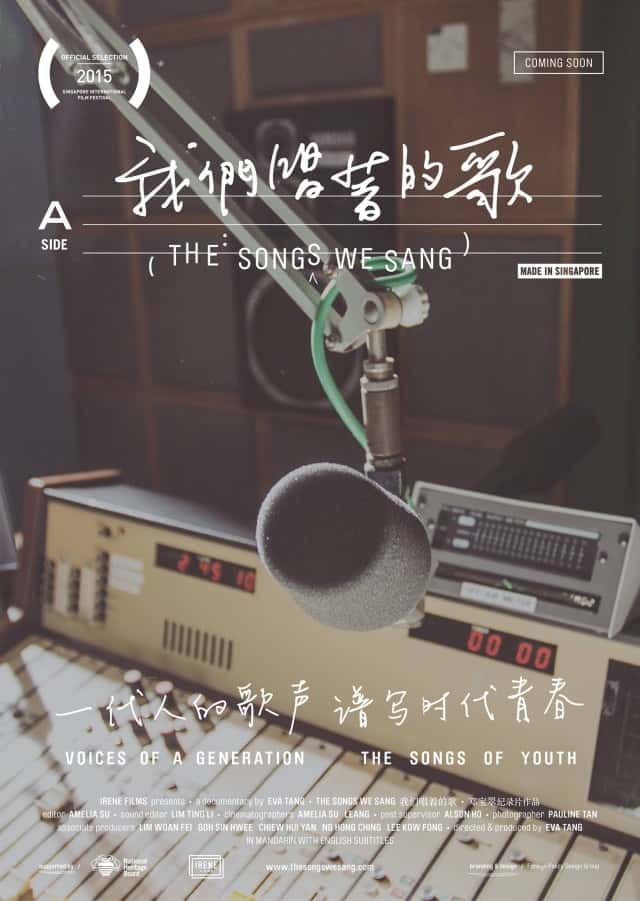 The local arts and culture scene doesn’t have many high points in its history worthy of commemoration. Probably due to the fact that culture can’t be manufactured like eager beaver investment banker wannabes or practical-to-the-point-of-tedium career engineers. But for about two decades, Singapore had xinyao. Any Singaporean born between 1960 and 1980 can probably hum a xinyao song or two (at least) from memory. Eva Tang’s The Songs We Sang is a faithful chronicle of one of our only indigenous arts movements through its halcyon days, though the same unfortunately cannot be said about the subsequent development of its most prominent figures. It’s a gaping hole in what is otherwise an informative and engaging documentary, leaving the film with a sense of incompleteness and disconnect from the present. 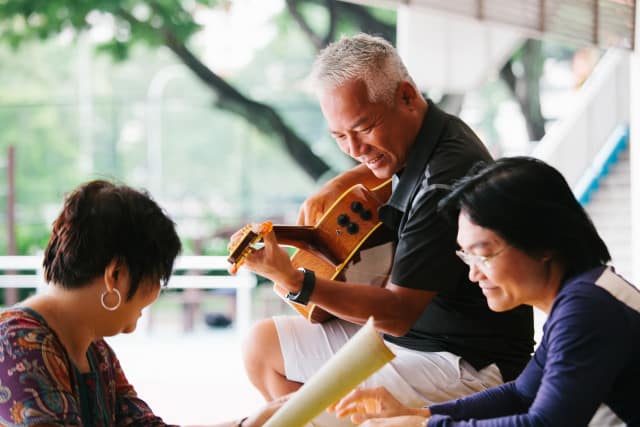 For those not in the know, xinyao refers to a musical movement which began in the early 1970s at the then-Nanyang University, and which later spawned or directly influenced some of Singapore’s most recognisable musical talents. But why attempt to give a history lesson when the documentary already does that far better than any written account can? Coupling archive material with interviews with most of the key personalities involved, The Songs We Sang has come a long way from its humble beginnings as a 10-minute short screened at xinyao concerts. Tang leverages her journalistic background to maximum advantage, procuring sound recordings from 30-year-old radio programs and footage from kitschy 1980s variety shows, all in service of fleshing out the sociocultural context from which xinyao sprouted. It’s a laudable endeavour in its exhaustiveness, all the more so for shedding light on certain historical events, which haven’t exactly been given the SG50 fond memorializing treatment. 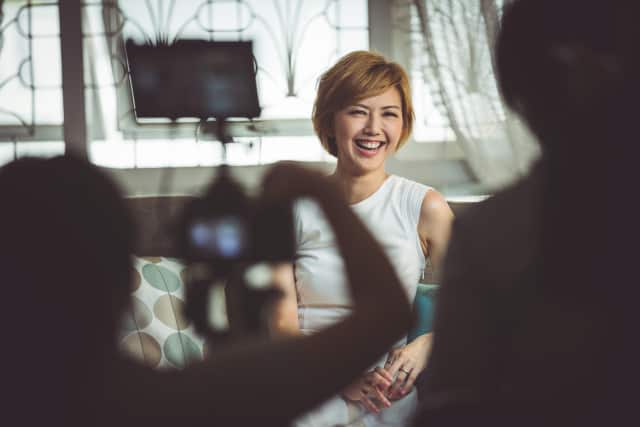 The interviews are a mixed bag, with the weakness stemming more from the omissions rather than those that were actually included. The best ones are those of the Nanyang University pioneers, one of whom breaks down when he recalls the climate of disparagement under which the first xinyao songs were composed. These old-timers set the foundation for the more recognisable faces who followed, and also imbue the documentary with a gravitas that extends beyond the mere appreciation of music. It’s also great fun to revisit the fresh-faced days of Liang Wern-Fook, Dawn Gan and company alongside footage of their present-day selves reflecting on their youthful exploits. What’s not so great, however, is the number of seminal figures who, lacking an interview segment, are barely mentioned. Surely Roy Loi (composer-producer extraordinaire who was last seen in Mr. Unbelievable), Maggie Teng (the first local singer to break into the Taiwan market) and the Lee brothers (mentors of Stef Sun, not the otah makers) deserve more than just a cursory mention even if they couldn’t be contacted for an interview? 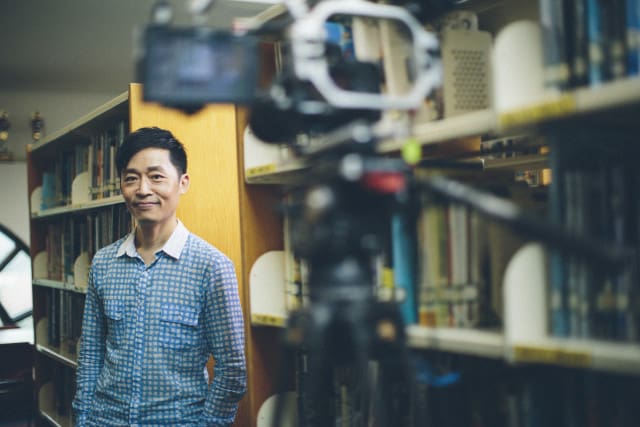 Which brings us to the film’s only major problem: a blanket silence regarding the subsequent development of the xinyao greats. Eric Moo’s successful solo career is hinted at but not directly addressed. Liang Wern-Fook’s equally illustrious track record as a composer and lyricist following his days as a singer-musician also receives short shrift. And apart from a brief interview with JJ Lin at the start of the film, someone who wasn’t familiar with Billy Koh beforehand would have no clue of the integral role he played in launching the careers of Lin, A-Do and Kit Chan. With a running time of 128 minutes, no one can accuse Eva Tang of not including enough material in her documentary, but the glaring nature of the various omissions makes one wonder if the film would have benefited more by being turned into a multi-episode TV documentary instead. Perhaps then the ­xinyao greats’ contributions to and influence in the local music scene could have been given more attention, thereby illustrating the links between xinyao and our cultural contemporaneity. 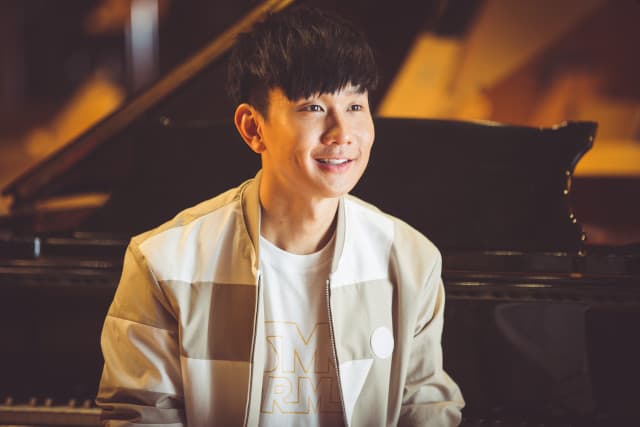 On an affective level, The Songs We Sang works perfectly. It will bring a sentimental tear to the eyes of anyone who grew up listening to xinyao, and maybe even a few who didn’t. It is, however, ultimately crippled by a formal constraint, one which stipulates that films much longer than two hours will put potential viewers off. This results in an ending that, while moving, feels much too truncated to be entirely palatable.

Summary: Like a sumptuous ten-course wedding dinner that ends abruptly after the sixth or seventh dish.