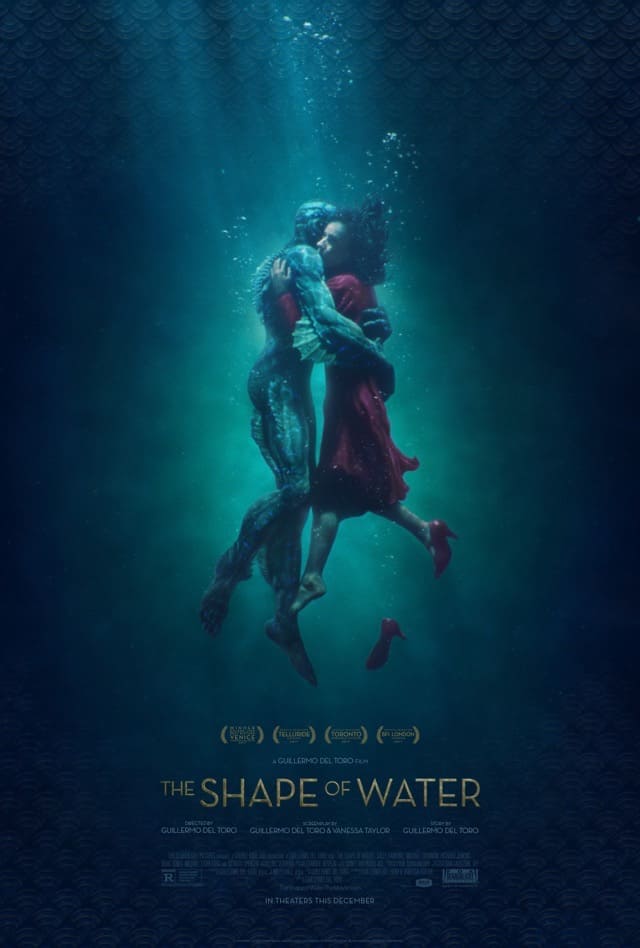 Set in the Cold War era when the Americans and Soviets were racing against each other in practically every imaginable aspect, The Shape Of Water is a lot different than its counterparts. The film still has a tinge of political satire and critique but sets itself apart with a bizarre and strangely romantic plot between a human and a half-amphibian half-human.

On the surface, it might seem like a pure fantasy born out of writer and director Guillermo del Toro’s mind, meshing a myriad of genres including noir, sci-fi and historical among a few more sub-genres. But at its core, it’s a depiction of how “The Other” in our societies are always discriminated, and sometimes, those who truly understand might only be their fellow “outcasts”. 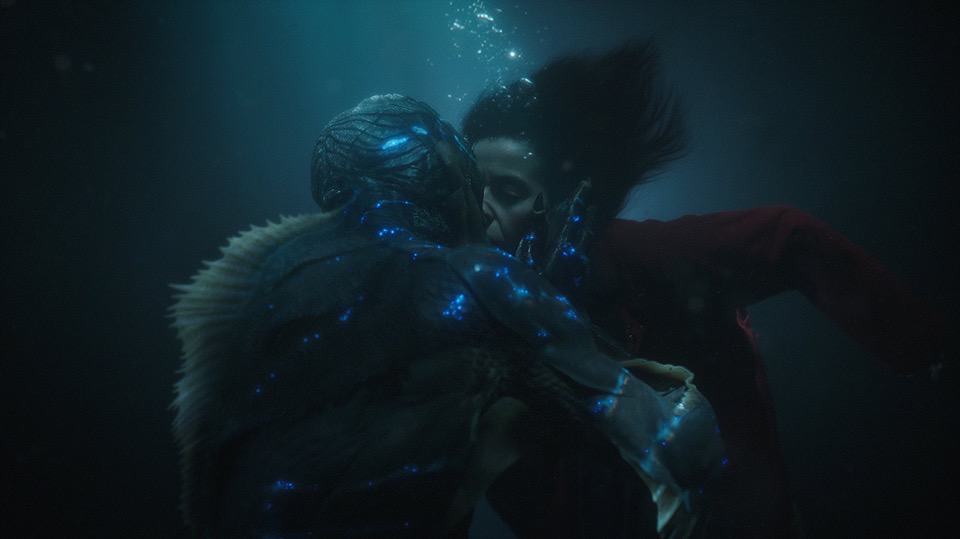 The Shape Of Water is beautifully shot, especially the incredible CGI work on the Asset (Doug Jones in a bodysuit), as its American captors call it. Most would know Jones for his role as Abe Sapien in Hellboy II or Saru in the new Star Trek TV series. Even without any form of dialogue except for the squeals Jones exchanged with mute janitor lady Elisa (Sally Hawkins), he delivers a convincing performance.

Speaking of which, Hawkins takes the interspecies romance home as she plays the witty and empathetic Elisa, who is the Asset’s first true human friend and subsequently, lover. To Elisa, the Asset sees and accepts her for who she is, even as the “incomplete” human, because both of them can’t speak. Hawkins balances Elisa’s fear and uncertainty with curiosity and love so well you’ll be sold on their relationship. 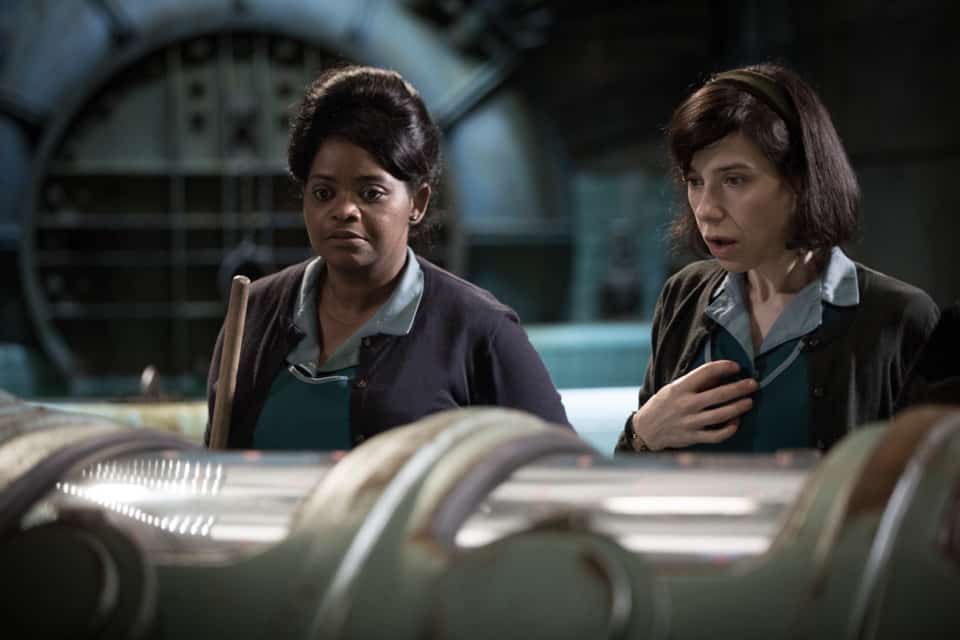 Let’s not forget the two lovers’ trusted sidekicks-cum-protectors, Giles (Richard Jenkins) and Zelda (Octavia Spencer). Giles is Elisa’s gay neighbor, an insecure middle-aged artist struggling to make ends meet, while Zelda is Elisa’s black colleague and best friend who will always tickle viewers with practically everything she says. Giles and Zelda might seem like random characters, but they capture the struggles and pains their minority groups face even up to today.

If it’s anyone who deserves the best performer award, that honor goes to Michael Shannon who plays the sadistic yet pitiful government official, Richard Strickland. Shannon has this inexplicable chilling touch every time he speaks with his apathetic, barbaric stare, making him a compelling villain The Shape Of Water needs. 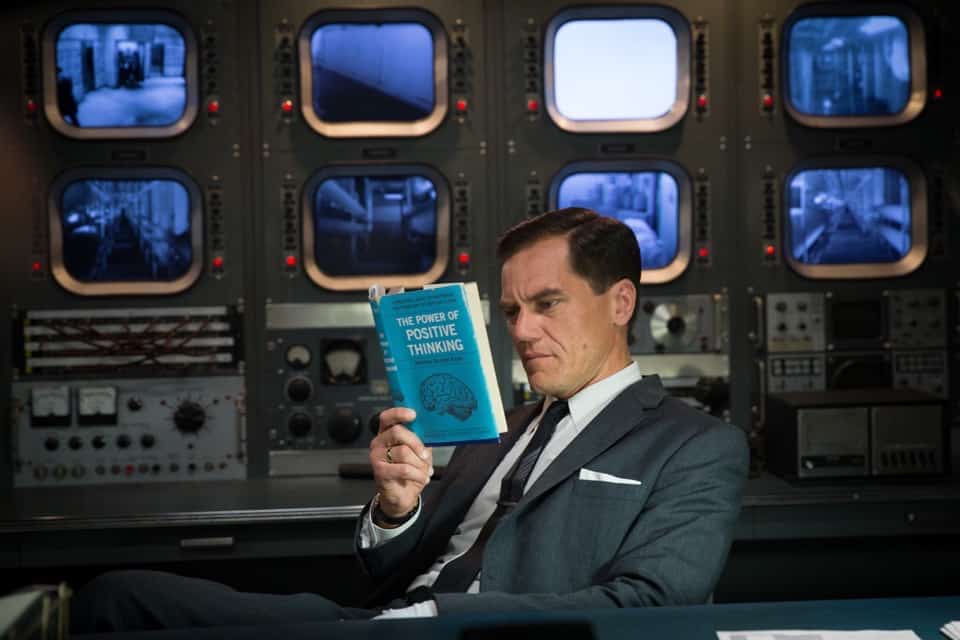 Although some scenes might seem out of place and even jarring, the film is as realistic as it is whimsical. Some critics even label it as a mess of genres but have to admit del Toro makes up with a gripping narrative that awes more than confuses. The Shape Of Water is a film you have to watch because everyone will be talking about it, whether they love or hate it.

Summary: This is what you get when a genius director mixes a myriad of genres into one surprisingly coherent narrative about politics, society rejects, and… interspecies love.