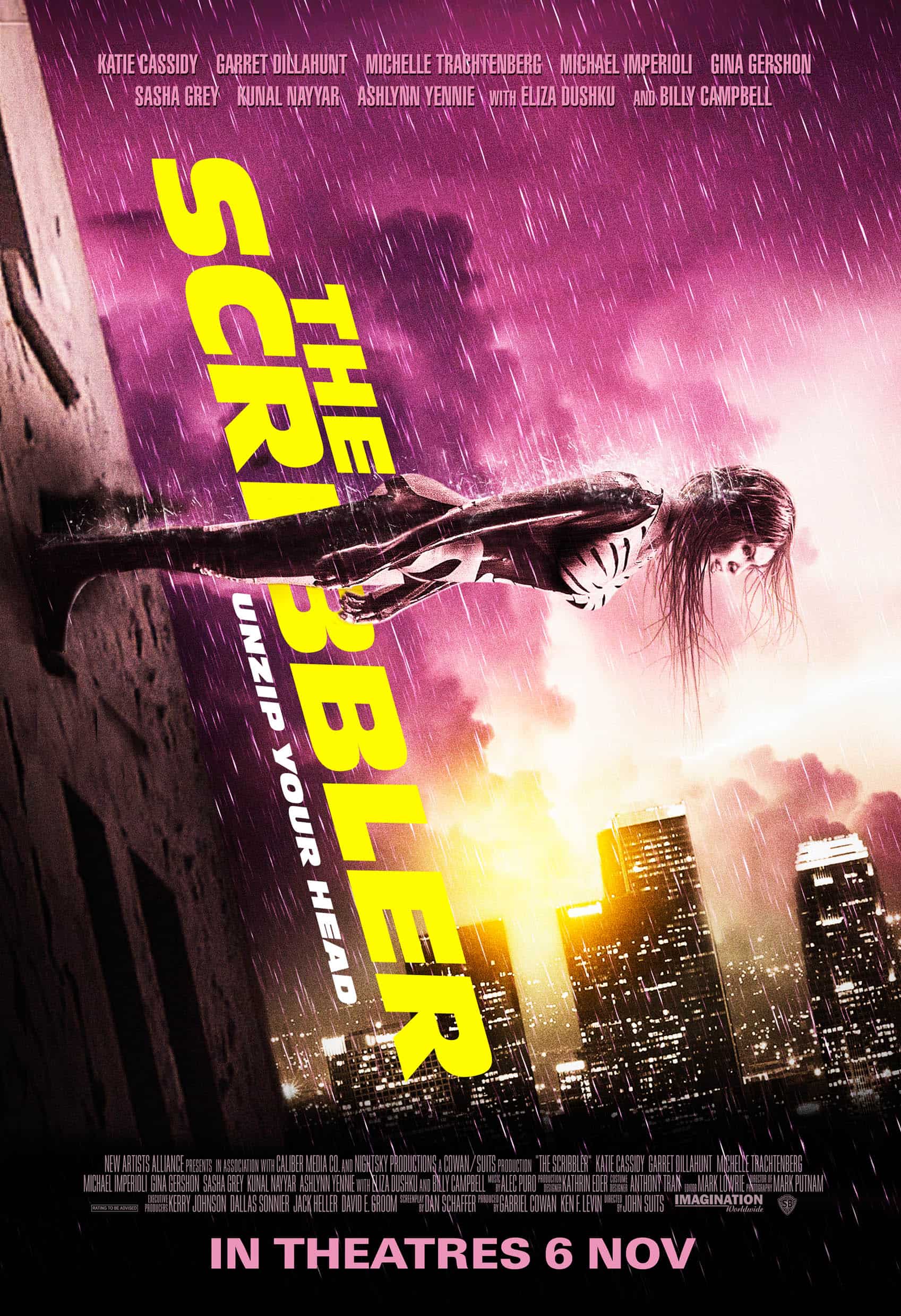 What could possibly be more disturbing than voices in your head? A silent voice in your head. Sounds paradoxical, but that’s what’s afflicting Suki (Cassidy), a troubled young woman diagnosed with Dissociative Identity Disorder. One of her personalities, “The Scribbler”, manifests itself in the form of strange mirror-image writing and of all the identities violently bouncing about in her head, that one seems the strongest and the most dangerous. Dr. Sinclair (Campbell) puts Suki on an experimental electro-shock treatment called “the Siamese Burn”, intended to eliminate the multiple personalities until only the dominant one remains. Suki is committed to a halfway house called Juniper Towers, where she meets a variety of colourful, unstable personalities including Goth chick Alice (Trachtenberg), vampy Cleo (Gershon), and clothing-averse Emily (Yennie). There’s also the self-proclaimed “rooster in the henhouse”, Hogan (Dillahunt). The facility has a high suicide rate, but is it just its residents snapping or is there something harder to explain at play? 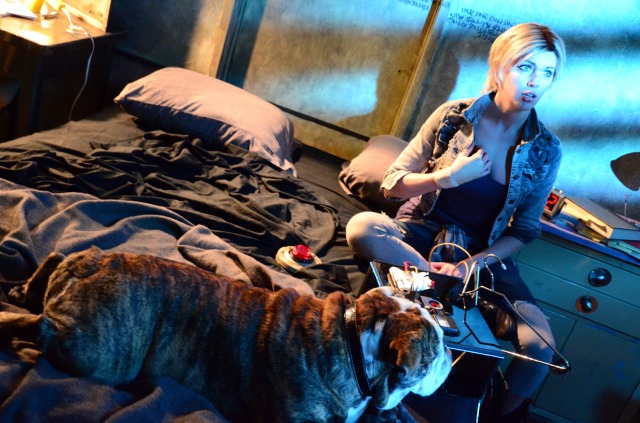 The Scribbler is directed by John Suits and written by Daniel Schaffer, adapted from his own 2006 graphic novel. The verb “scribble” brings to mind the adjective “messy”, and The Scribbler is very messy indeed. We’ve seen multiple personalities used as a plot point in some very thought-provoking, well-crafted films. Here, it seems like an excuse for the listless, aimless plot, where bursts of violence and nudity are meant to make up for the overall incoherence of the whole thing. It feels a good deal longer than its 88 minutes and this reviewer found it difficult to care about any of the trippy proceedings. Did this really happen? Is she making it up? What does it even matter? There’s nothing to drive the film, it’s not a whodunit per se and the framing device of Suki being interviewed by a good cop/bad cop pairing of criminal psychologist Silk (Dushku) and detective Moss (Imperioli) strips away a good deal of the tension. 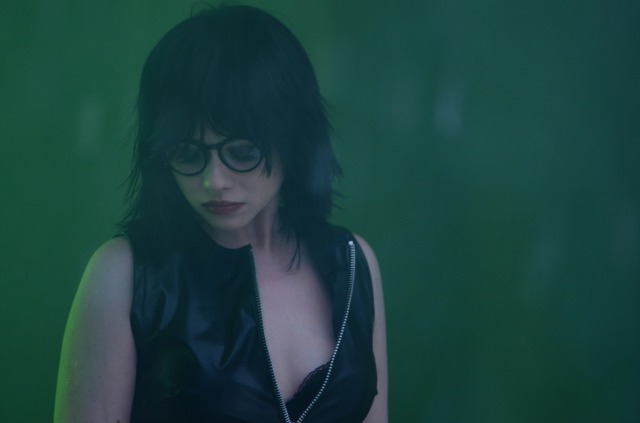 With its cast of attractive women, its setting of a mental institution and the heightened, stylised elements at play, The Scribbler feels like a low-rent version of Zack Snyder’s Sucker Punch. However, Sucker Punch had exciting, beautifully-designed fantasy action sequences and a clear “quest”-type plot progression. Because the film fails to create an absorbing, compelling world, disbelief remains firmly unsuspended; this reviewer unable to get past the question “why are these at-risk individuals allowed to live unsupervised in this building in the middle of the city?” The Scribbler takes place pretty much entirely in the grimy, derelict halfway house and while it’s certainly possible for low-budget films to put style and atmosphere to good use to compensate for a lack of resources, that’s just not the case here.

Katie Cassidy, currently playing Laurel Lance on TV’s Arrow, does give a committed (heh) lead performance and while she does fall back on some of the stock traits actors use when portraying crazed characters, she isn’t bland or laughably over the top. Garrett Dillahunt does seem to be having fun; after all, he is surrounded by all these women. Former porn star Sasha Grey subverts expectations by actually staying clothed; it’s Ashlynn Yennie of The Human Centipede infamy who provides most of the fan-service. One can’t help but feel Eliza Dushku is wasted in the part of the criminal psychologist when she could have well played an unhinged Juniper Towers resident. 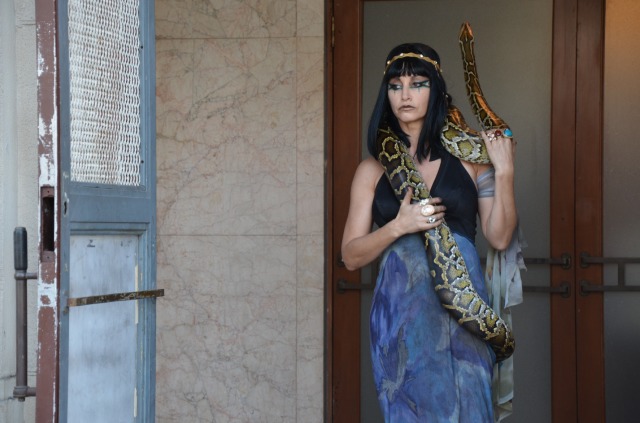 There’s the potential for some glorious, ludicrous genre hijinks, but it’s all but left unmined in The Scribbler. Here, we have a movie adapted from a graphic novel, with a protagonist who has Disassociate Identity Disorder, it’s set in a halfway house, full of unstable characters and superhuman abilities that might be real or imagined come into play – and, somehow, it’s boring. While clearly hamstrung by its limited budget, that’s only one of this movie’s many issues.

Summary: What could have been a cool, trippy underground genre flick with a fascinating protagonist is instead incoherent, unengaging and just generally annoying.