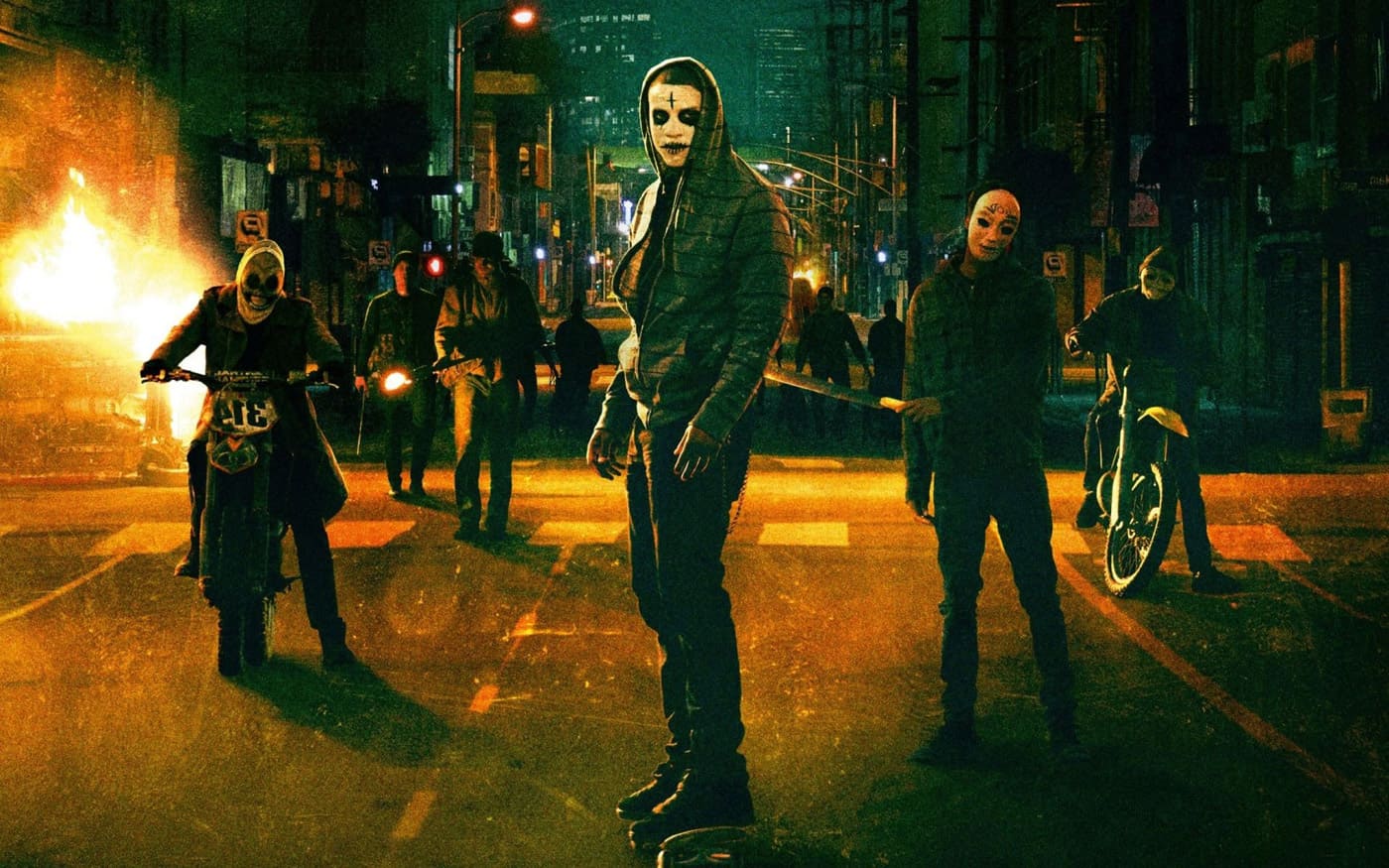 Critics have mostly agreed that The Purge: Anarchy was a step-up from The Purge. Many have stated that it used its premise to satisfying effect, whereas its predecessor squandered it. 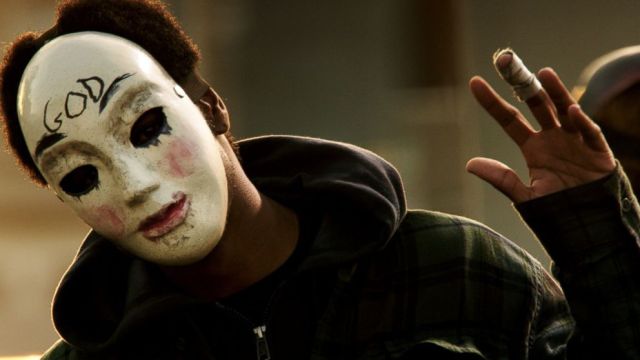 The Purge: Anarchy also surpassed the original film’s USD 91 million worldwide gross, taking in USD 110 million. Now, according to a report by trade publication Deadline, development on a third installment of the franchise has started. This makes financial sense since the two films were made on a combined budget of USD 12 million, while pulling in more than $200 million worldwide. 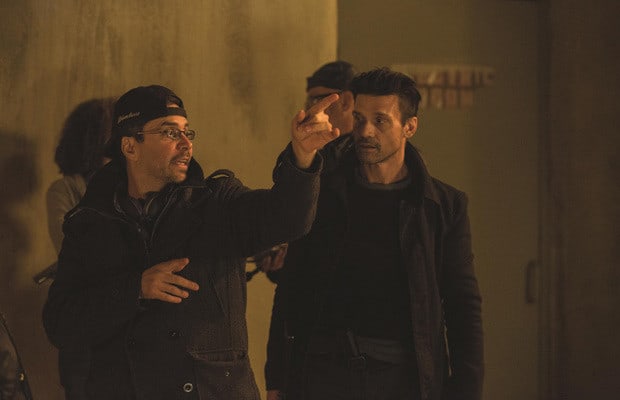 James DeMonaco, who wrote and directed the first two, will continue wearing both hats in the third installment.