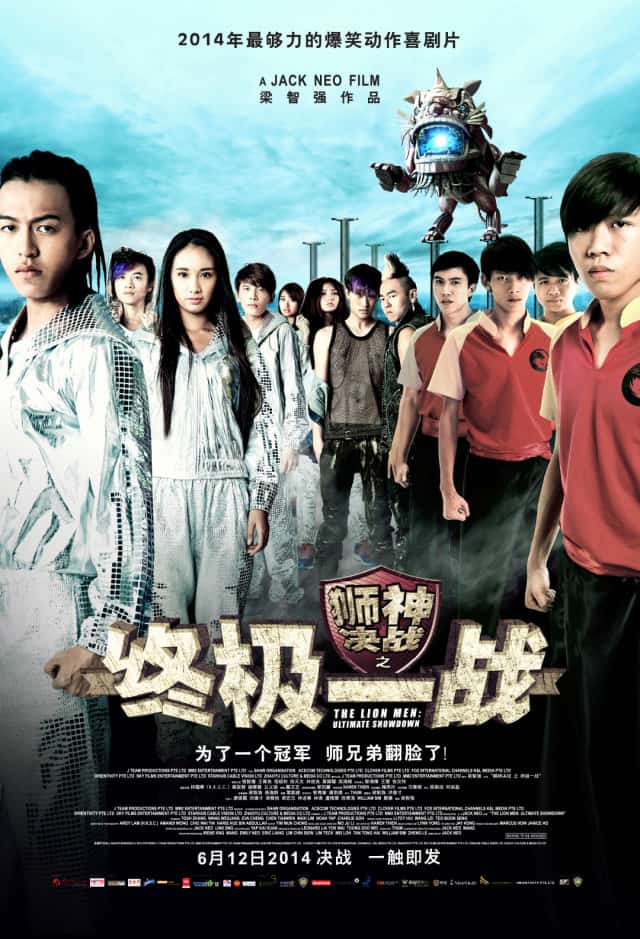 The Lion Men: Ultimate Showdown picks up after Mikey (Wang Weiliang)’s and Babyface (Maxi Lim)’s superb performance in the first round of the competition. Shi Shen (Tosh Zhang) becomes jealous of Mikey, especially after he discovers Mikey’s feelings for Xiao Yu (Eva Cheng).

More determined to succeed, Shi Shen spends every waking hour in training and neglects Xiao Yu. Even ignoring her efforts to cook a meal for him. As the finals approach, Xiao Yu begs Shi Shen to withdraw from the competition after he is nearly injured in a sabotage attempt.

Matters worsen when Xiao Yu is kidnapped during the finals. Shi Shen and Mikey are both torn between the competition and their love for Xiaoyu. Who will step up to save her?