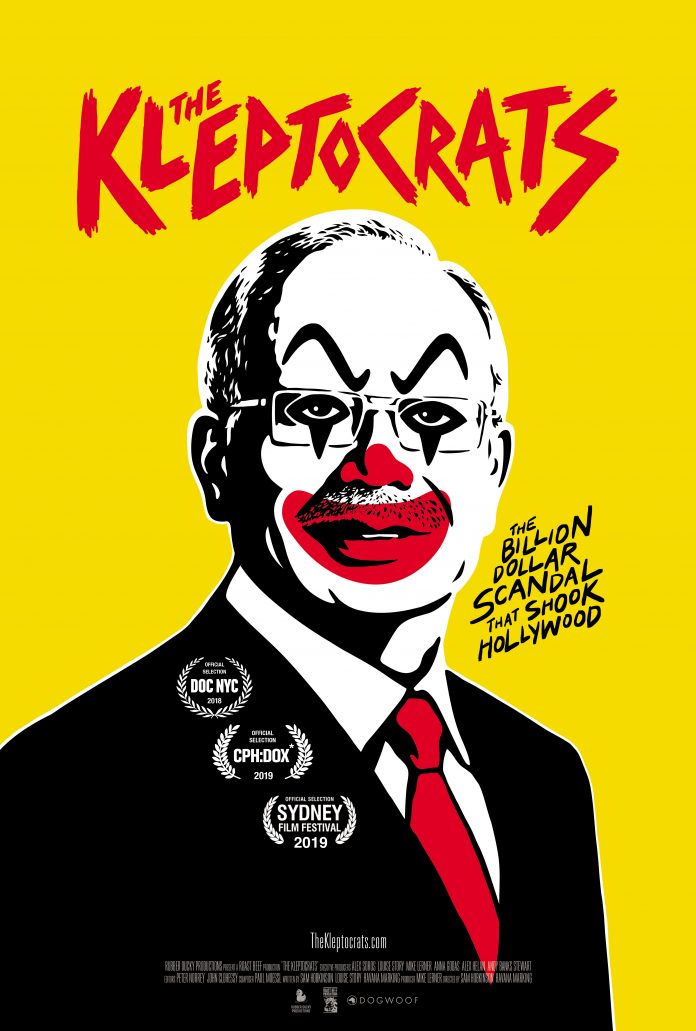 The Low-Down: Featuring the perspectives of investigative journalists during the uncovering of the multi-billion dollar 1MDB money-laundering scandal and big Hollywood names, The Kleptocrats sheds some light on how billions of hard-earned tax payers’ money were stolen from right under their noses. Apart from Hollywood stars like Leonardo DiCaprio, Paris Hilton, Miranda Kerr and Jamie Foxx, we’re introduced to PM Najib Razak, his wife Rosmah Mansor, stepson Riza Aziz, and the fugitive and mastermind Jho Low.

The Story: Producer and writer Louise Story opens the film with the background of how she started investigating the story, along with interviews with other reporters from Wall Street Journal and The Hollywood Reporter, and even Najib’s own brother, Nazir. Footage included ridiculously lavish parties with A-list celebrities by Jho Low that goes into eight digits or even more; demonstrations leading up to Najib’s arrest; and the ironic juxtaposition against The Wolf Of Wall Street, which some of the embezzled funds allegedly financed. It’s almost as if Jho Low was telling the whole world “come catch me if you can”.

The Good: The Kleptocrats jump straight into the juicy details that viewers are watching it for: who are the people involved, and what did they exactly do? The documentary never wastes time in developing a narrative structure — it’s exposition after exposition at every cut, giving you every bit of the story needed to understand the magnitude of the scandal and what the minds behind the story know.

The Not-So-Good: Unlike most documentaries where the director leads you through the story, The Kleptocrats uses an excessive amount of title screens to segment each part. The lack of storytelling may make it hard for viewers to understand and follow the sequence of events, not a big issue but fails to land any emotional impact. It’s hard to care about the story when we only see characters that are so detached from ourselves. Also, so little about the supposed kleptocrat makes you wonder why the title is as such.

Recommended? Yes. For the curious, The Kleptocrats provides a succinct and straight-to-the-point take on the 1MDB scandal. That said, don’t expect anything emotional that will make you feel for the innocent citizens whose money were squandered with little hope of recovery…

THE KLEPTOCRATS is streaming in Singapore exclusively on www.iwonder.com