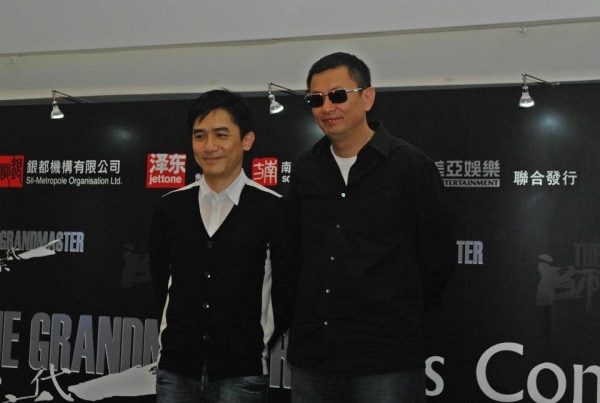 Q: There have been some reports that this film is the fulfillment of your childhood dreams of making a martial arts film The Grandmaster being the first kungfu movie you`ve ever made. Could you tell us a little bit more about that?

WONG KAR-WAI (WKW): It`s not just me Tony`s the same way. Ever since we were kids, we`ve always been very curious about kungfu movies, but have never really had the chance to enter that world. Doing this film has given me a sense of what the martial arts world really is, and has also afforded Tony the opportunity to play a martial arts grandmaster.

Q: What was it about martial arts that proved so appealing to you?

WKW: I`ve always loved the notion of it my first experience of it was literary, through martial arts novels and their almost mystical characters. Then I watched the movies: those starring Bruce Lee, Jet Li, the Shaw Brothers films. I wondered if Chinese martial arts was really that incredibleâ€