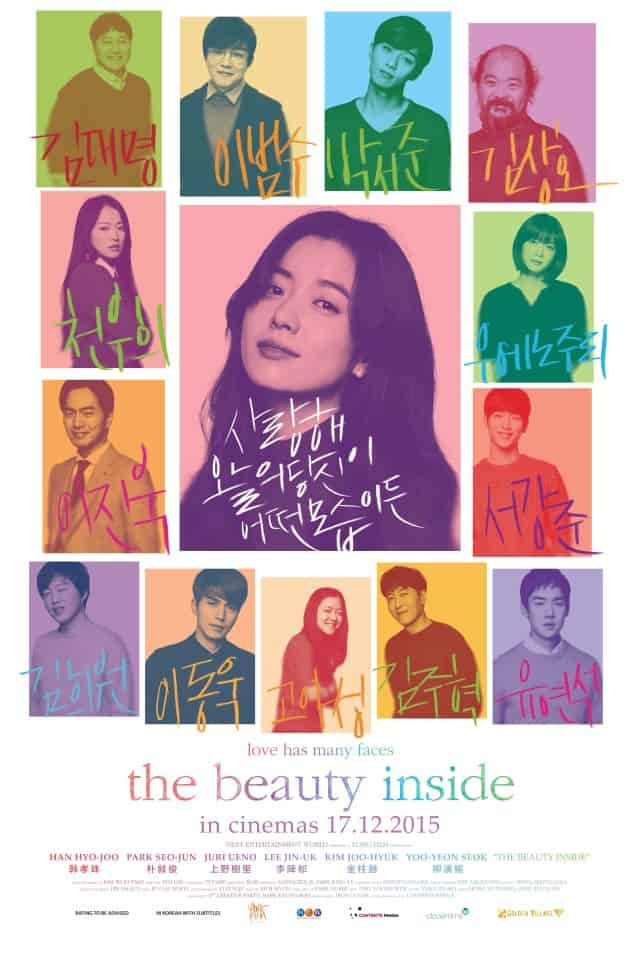 As a rule, romantic comedies don’t usually inspire prolonged philosophical musings about love and identity, even if they happen to be about the search for love and identity. The Beauty Inside, however, will make you think in spite of yourself, even if you walk into the theatre expecting puerile K-drama histrionics. It’s undeniably a rom-com, yet somehow manages to be more than one with just a single, simple premise: How do you love someone whom you can’t even recognize? 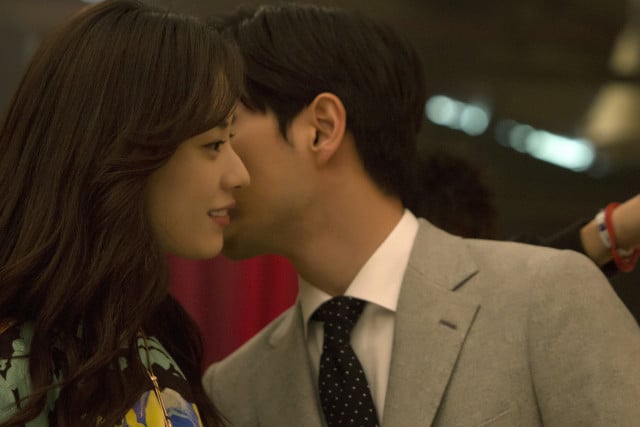 Woo-jin (played by 27 different actors – we kid you not) has a unique physiological affliction: he literally wakes up in the body of a different person every morning. He’s still the same person on the inside, hence the title of the movie, but nobody save his mother (Moon Sook) and best friend (Lee Dong-hwi) is aware of this fact. Woo-jin leads a lonely, isolated existence making customized furniture until he bumps into retail assistant Yi-soo (Han Hyo-joo) while out shopping for new tools one day. It’s, surprise surprise, love at first sight, but one can’t really fault The Beauty Inside for a few concessions toward rom-com convention when it’s otherwise so charmingly peculiar. 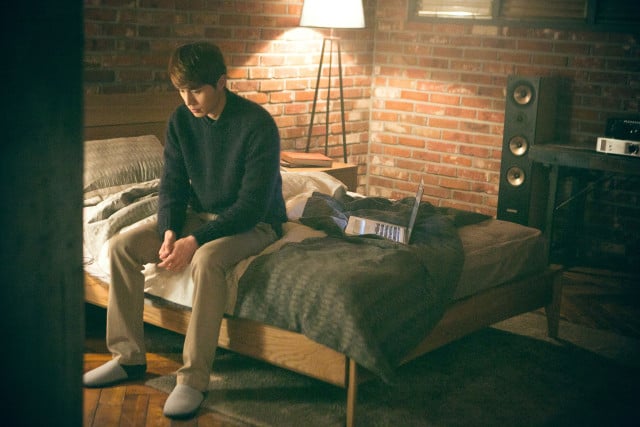 The primary source of all this weirdness, of course, is the changing physical appearance of Woo-jin. Casting 27 actors in one role can come across as a mercenary play for the fan bases of all 27, which may indeed have been the case, but the way the film fleshes out the daily reality of an involuntary shapeshifter more than makes up for it. Woo-jin isn’t some male version of Mystique whose clothes miraculously adapt to whatever size and shape he happens to assume. The practical difficulties of inhabiting a different body everyday are poignantly depicted, with even the simplest things like choosing what to wear hopelessly complicated by the fact that Woo-jin can’t know whether he will wake up fat, thin, male, female, geriatric or pre-pubescent. Contradictorily enough, it’s the one fantastical element of the film that grants it a depth extending beyond mere wish-fulfilment fantasy, a depth that stems from its willingness to engage with the minutiae of Woo-jin’s perpetual identity crisis. 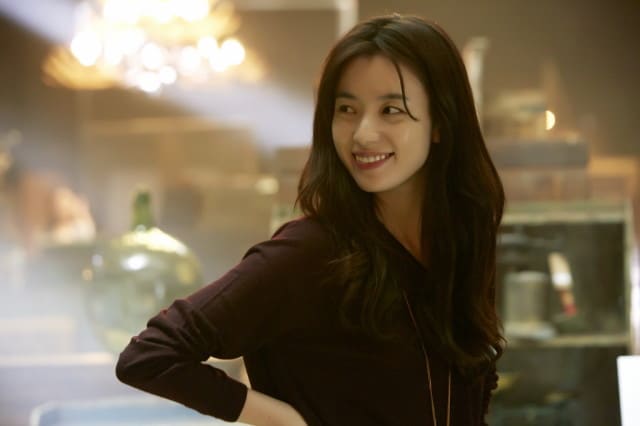 The film also benefits from the anchoring presence of leading lady Han Hyo-joo. When most of the 27 actors playing Woo-jin are barely onscreen long enough to leave an impression (Snowpiercer’s Go Ah-sung is a notable exception), Han’s character Yi-soo is all that stands in the way of the film descending into a frivolous game of spot-the-celebrity-cameo. There’s admittedly a kick to recognizing where else you’ve seen one or more of the actors, especially if you happen to be a fan of K-dramas and films, but Han’s portrayal of Yi-soo ensures that the spotlight remains firmly on the central relationship between her character and Woo-jin. Han plays Yi-soo’s uncertainty and emotional anguish with aplomb, mirroring the audience’s struggle to relate to a protean protagonist with her own. 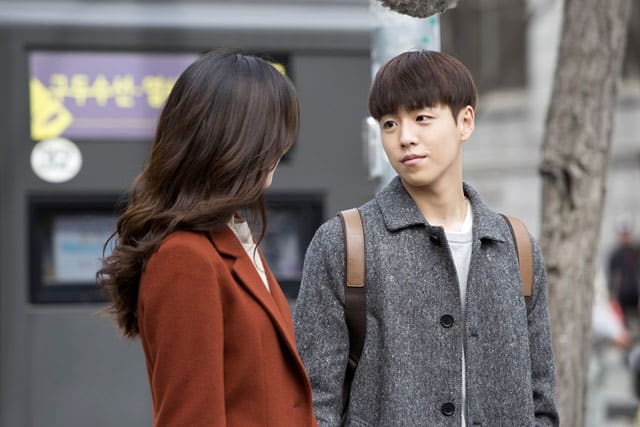 This is director Baik’s first feature film after a long career as a commercial director, and he navigates the fraught terrain between crowd-pleasing and brain-tickling with surprising ease. His commercial roots occasionally betray themselves, such as in the barely disguised attempts to demonstrate Han’s international appeal within the film (by having her speak various languages other than Korean), but for an inaugural outing, he could have done much worse. As it stands, The Beauty Inside is a near-perfect blend of Hallyu Wave glitz on the one hand, and the more mellow, thought-provoking offerings of Korean auteurs like Park Chan-wook or Bong Joon-ho on the other. Straddling the middle ground may cost the film support from purists on both ends of the spectrum, but it’s probably fitting that a film dealing with the tenuousness of identity formulation has its own issues with self-definition. 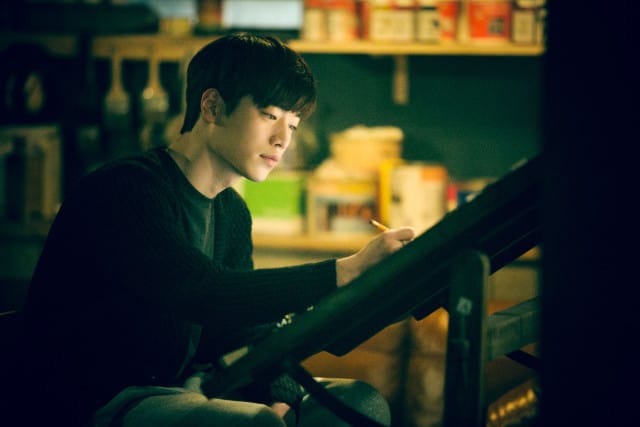 Summary: We could go on and on about all the intriguing little details of Woo-jin’s condition, and how that makes us ponder deeply about the notion of identity, but it’s best if you just watch it for yourselves.