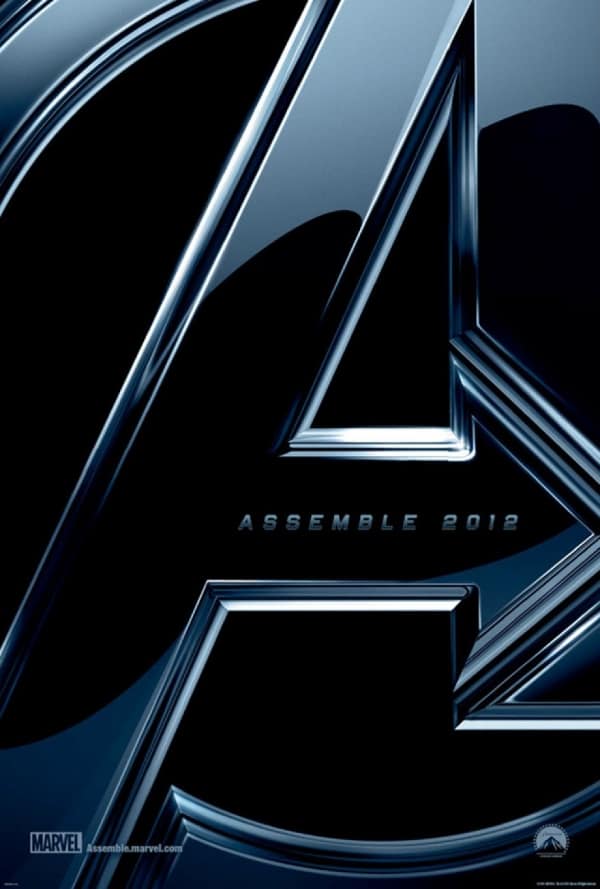 Of course, just because they are not shooting in 3D does not mean the movie won`t be presented in 3D. Many movies went through post-conversion, such as Clash of The Titans and most recently Thor. Post-conversion is still cheaper and easier than actually shooting the entire film with actual 3d technology. However, the results are mostly lacklustre and sometimes the 3d even comes across as gimmicky and distracting.

In the recent weeks, there has been reports of 3d revenue in the U.S. slipping, even though the international gross for films in 3d is still strong. Could this mean that native American audiences are now privy to the money-wrangling methods of releasing films in 3d even when it does not add anything to the film?

We at F*** think that studio executives are playing it safe: should 3d films start floundering at the box office, Hollywood suits will choose to release the film solely in 2d. And should the rise of 3d prove to be a lasting phenomenon and not merely a fad, the post-conversion process is likely to happen. Whatever it is – 3d or not – we can`t wait for the film already. Bring on our favourite Marvel superheroes!