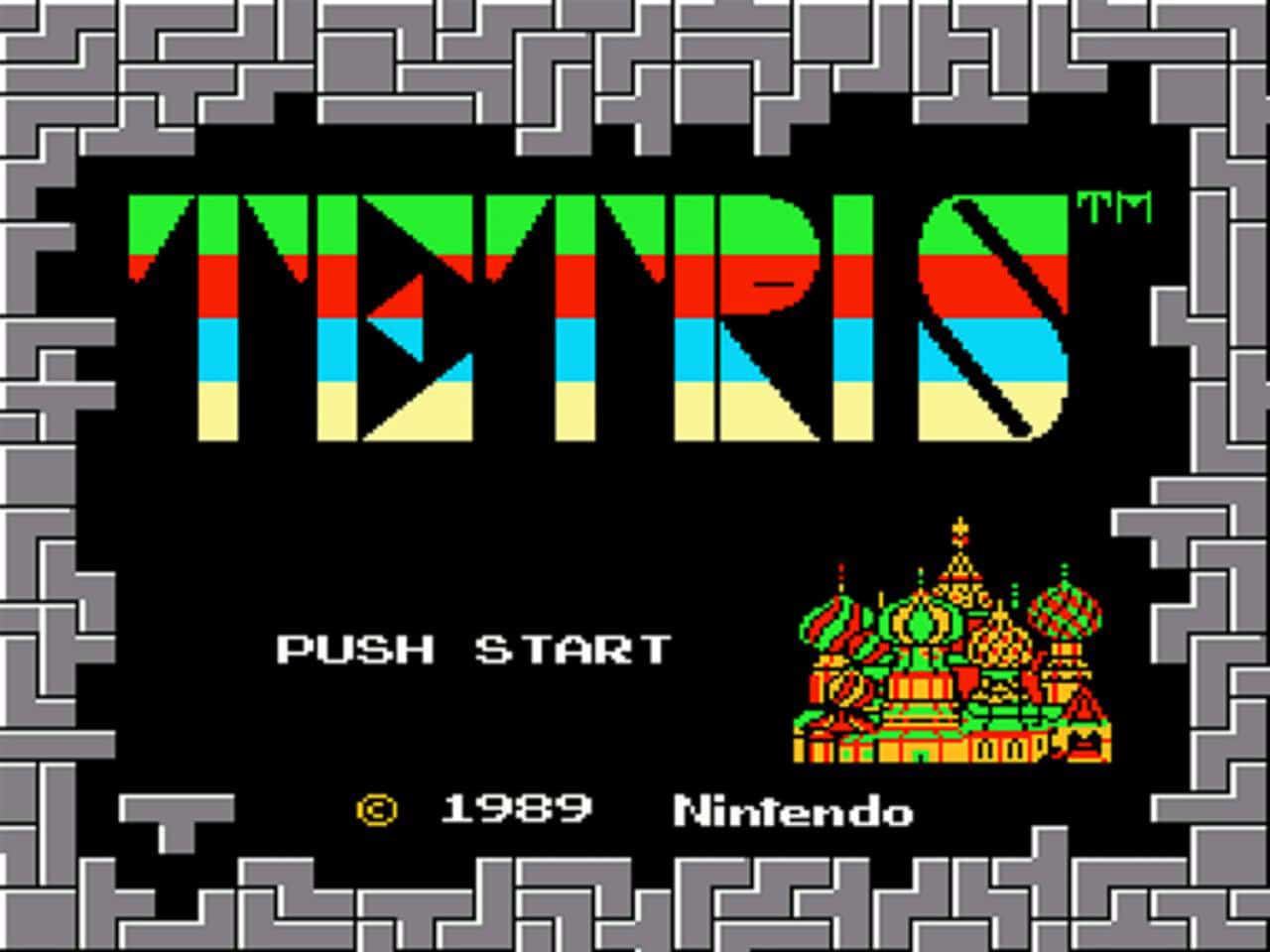 Hollywood has been increasingly turning to video games – products with an existing, built-in fanbase – for film adaptations. Many movies released in recent years – The LEGO Movie, Need for Speed, Battleship – are based on board and video games. An entire slew of video game adaptations – the Assassins Creed movie, the Last of Us movie, the World of Warcraft movie, to name a few – are also currently in the works.

Joining the ranks of soon-to-be-adapted games is Tetris. According to the Wall Street Journal, Threshold Entertainment is developing a live-action film based on the video game series that started in 1984.The game requires you to fit in blocks of geometric shapes in an orderly manner to progress; it is in some ways similar to the more popular Candy Crush.

While no directors or cast are attached to the film yet, there is a story in place. According to the Wall Street Journal, Threshold’s CEO Larry Kasanoff said that it is going to be “a very big, epic sci-fi movie,” and that it “isn’t a movie with a bunch of lines running around the page. We’re not giving feet to the geometric shapes.”

Let’s just hope it doesn’t turn out to be another Battleship.