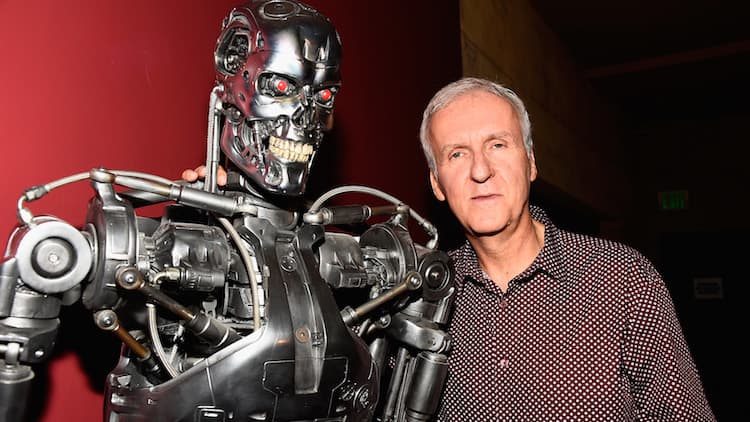 “You’re going to like this movie,” says James Cameron, the original creator, writer and director of the first two acclaimed Terminator films: The Terminator and Terminator 2: Judgement Day.

Of course, there were also two not-so-acclaimed sequels that were released after Cameron parted ways with the franchise… But let’s leave those out of the picture for now. Cameron’s featurette below: 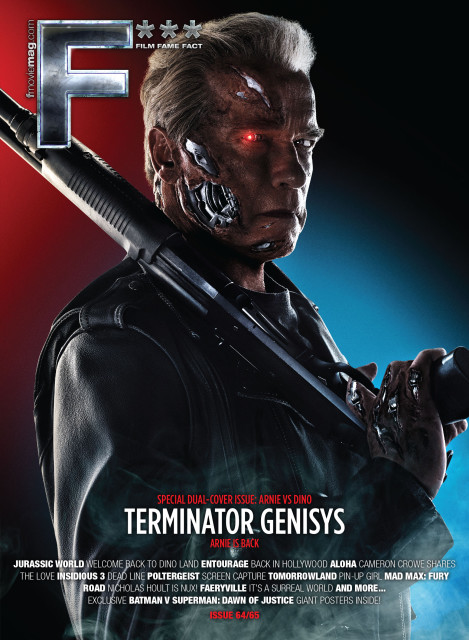