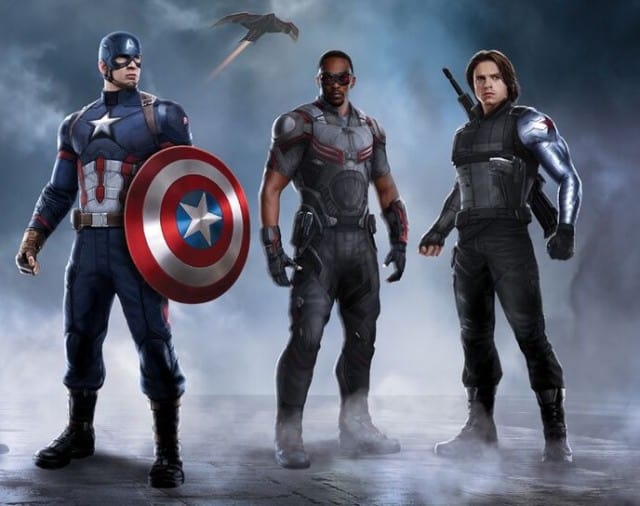 Cast members and one of the directors of Marvel’s Captain America: Civil War will be making their way to Singapore in April, where Marina Bay Sands will welcome  Chris Evans (Captain America), Sebastian Stan (Winter Soldier), Anthony Mackie (Falcon) and director Joe Russo. As part of the promotion for the latest highly anticipated Marvel release, the stars of the movie will embark on a world tour, which will see them being split into two teams – Team Cap and Team Iron Man – challenging each other on the international stage. Team Cap, led by Chris Evans, will head to Singapore to meet fans and media from across Asia-Pacific.

Fans will be able to immerse themselves into the Marvel universe with a range of Captain America: Civil War themed activities at Marina Bay Sands, starting from 21st April. The much anticipated blue-carpet event will be held at the Skating Rink, from 6pm on Thursday, 21st April 2016.  More event updates will be announced on http://www.Facebook.com/MarvelSingapore 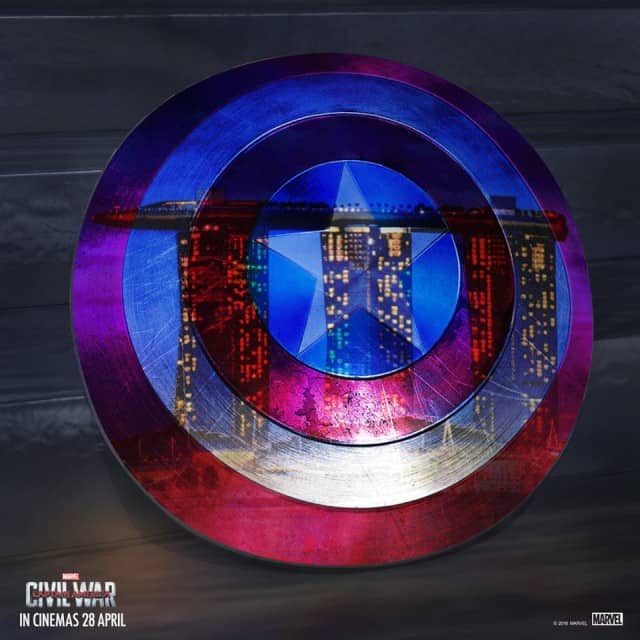