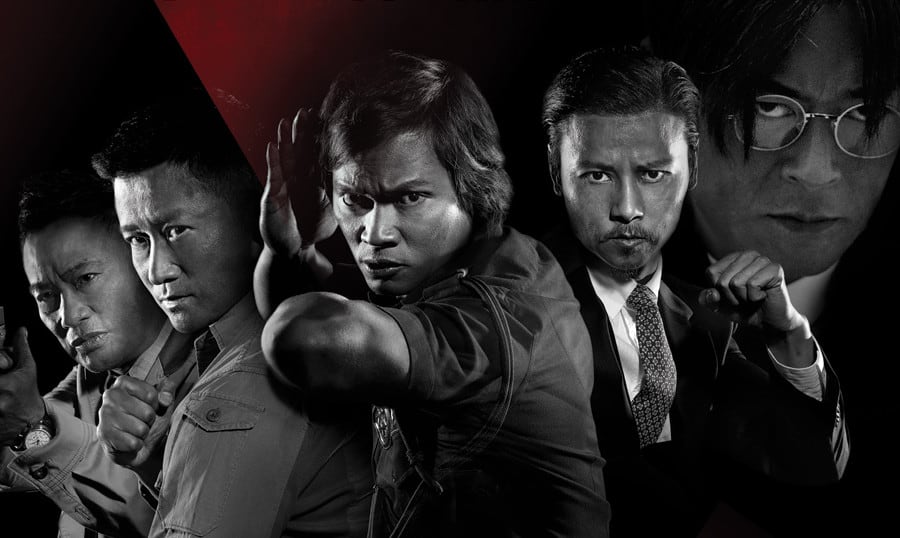 Hong Kong action thriller SPL2 – A Time For Consequences was a hit with Chinese audiences as the film collected a cool RMB 67.7 million (S$14.6 million) on it’s first day in China yesterday (18 June), claiming the number one spot at the box office chart. Hong Kong also debuted to an impressive HKD1.2 million (S$207,100). 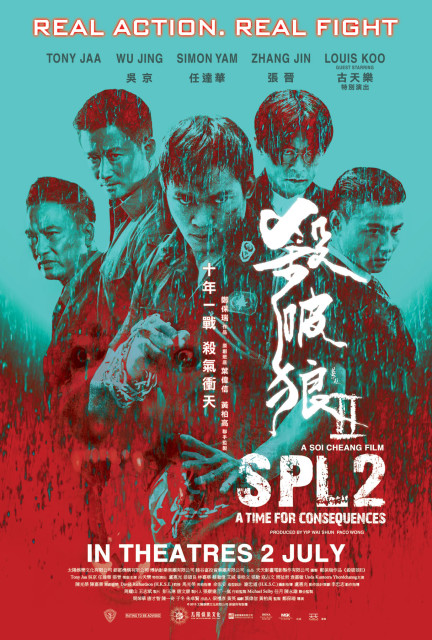 Distributed by Shaw Organisation, SPL2 – A Time For Consequences opens on 2nd July 2015.