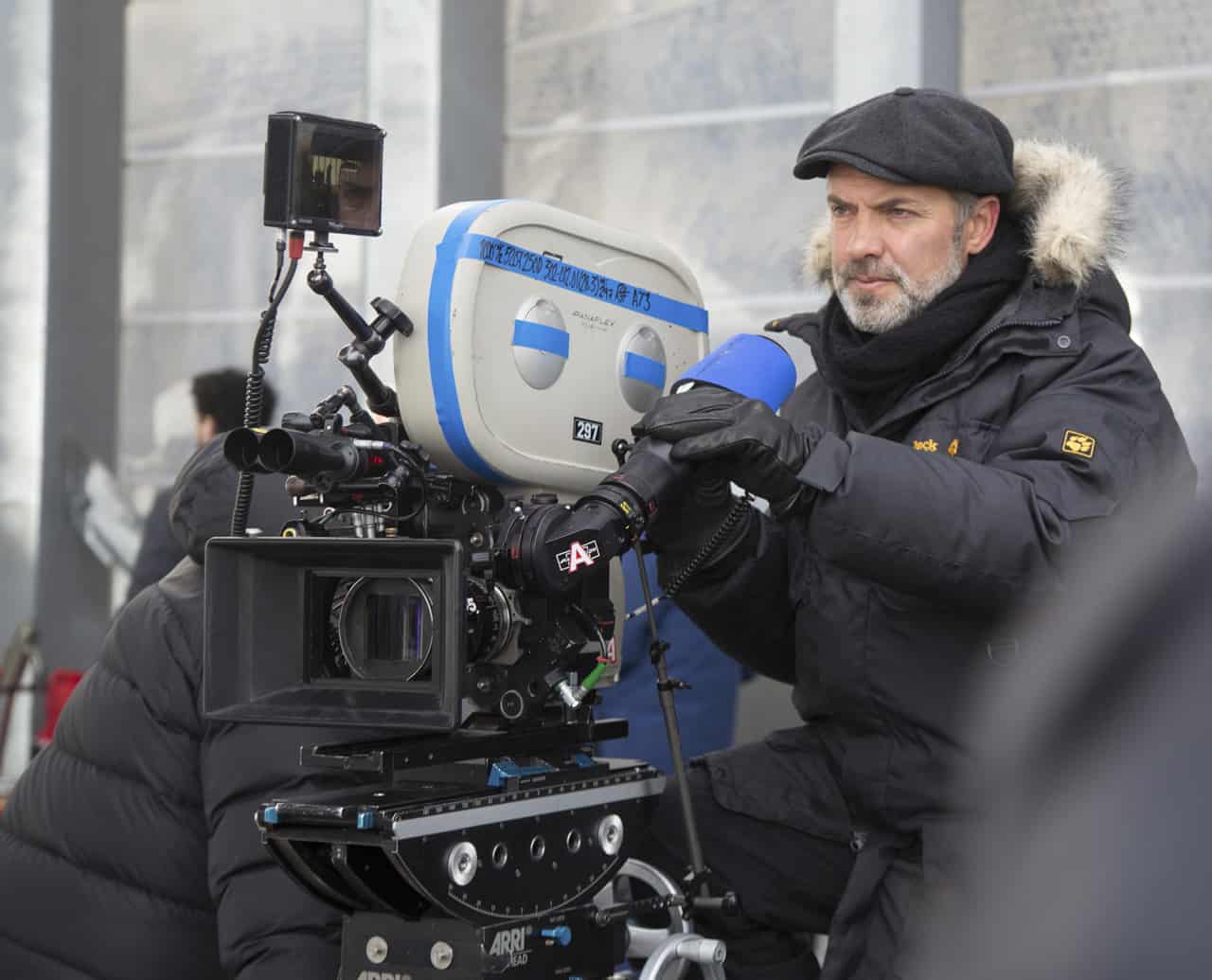 From the set of Bond 24, Mendes reveals why he has returned to direct his second Bond film and expands upon the story of Spectre.

The behind the scenes footage features Daniel Craig as James Bond 007 as well as cast members Ralph Fiennes, Naomie Harris, and Ben Whishaw.

“The reasons I’m doing the second Bond movie are the reasons I would do any movie, really, which is all to do with the story. And in this movie, SPECTRE, what you have is a movie entirely driven by Bond. He is on a mission from the very beginning,” he says. “It’s about whether or not to pursue the life he’s always pursued, whether he matters and is he going to continue or not. And you’re going to have to come to see the movie to find out whether he does.”

Spectre‘s synopsis:
A cryptic message from Bond’s past sends him on a trail to uncover a sinister organisation. While M battles political forces to keep the secret service alive, Bond peels back the layers of deceit to reveal the terrible truth behind SPECTRE.

Spectre is set for global release on 6 November, 2015.