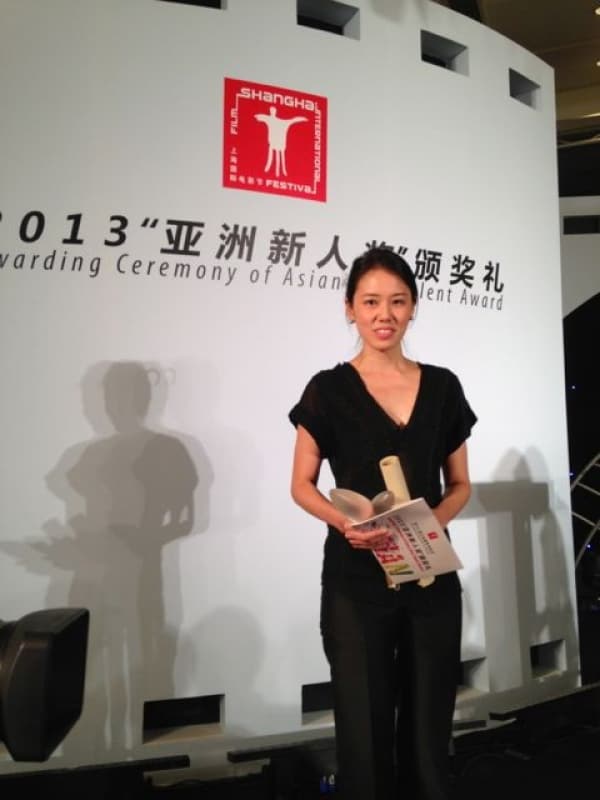 In her acceptance speech, Wong said, â€œThis film was made with blood sweat and tears on a tiny tiny budget. We were in development for more than three years, and I just want to thank everyone who pitched in and helped on this film. Noting that the jury urged her â€œto stick to her vision and never give up, she said the prize money of RMB150,000 (SGD30,000) would be put towards her next film.

INNOCENTS (88min, 2012) is a delicate coming of age story about Syafiqah, a young girl who after being abandoned by her parents, befriends an ostracized boy. Misunderstood and bullied, they while away the afternoons in the giant canals behind their school, carving out a world of escape. Gently immersive, the film investigates memories of childhood within the landscape of a swiftly evolving city state.

The film was one of nine projects awarded the MDA`s inaugural New Feature Film Fund in 2009, but was eventually produced independently by Wong`s company analog robot. INNOCENTS will make its Singapore premiere in September as part of Frame x Frame at the Arts House.