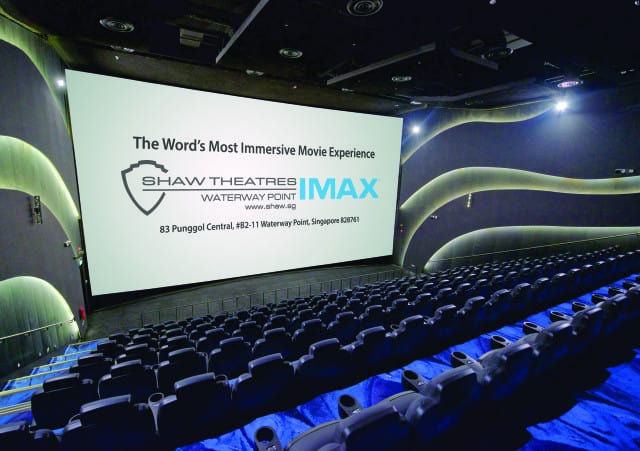 Mr. Mark Shaw, Executive Vice President of Operations, Shaw Theatres, said: “Our strategy of going to the heartlands and commitment to bringing the best movie experiences to our patrons, has paid off. We are confident that the demand for a premium movie-going experience will continue to rise in Singapore. For example, IMAX accounted for 75% of our first hour advance ticket sales for Star Wars: The Force Awakens. Our patrons can look forward to more Blockbusters released in IMAX like Batman vs Superman: Dawn of Justice (release on 24 March) and Marvel’s Captain America: Civil War (release on 28 April) which will feature select footage shot with IMAX cameras.”

Mr. Christopher Shaw, Executive Vice President of Film Distribution, added: “With a good distribution of screens in the city as well as in the heartlands, Shaw Theatres will be able to offer a greater variety of movie titles to our patrons. For this Chinese New Year, we will be releasing sequels to box office hits such as From Vegas to Macau III and The Monkey King 2, as well as local film such as Jack Neo’s Long Long Time Ago. Audiences who are looking for critically acclaimed and Academy Award nominated titles can also enjoy a variety of films likeRoom, The Revenant (also in IMAX) and Spotlight at our theatres. Our programming will ensure that Punggol is the one stop location for the best and latest big screen movie entertainment from Hollywood as well as around the world.” 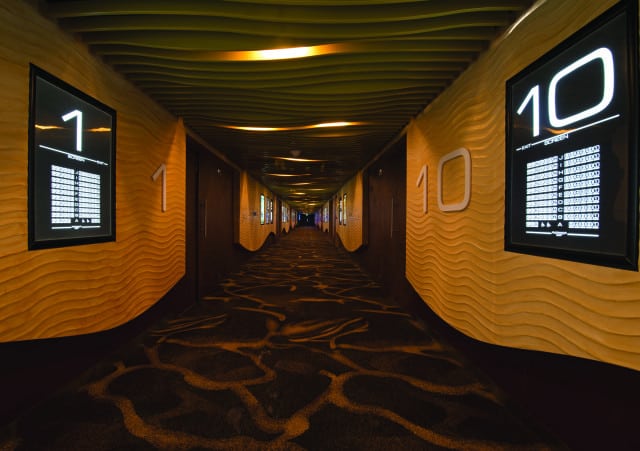 Prior to the official opening on 21 January 2016, Shaw Theatres Waterway Point will be holding an open house from 18 to 20 January 2016. Activities include:

1. Movie Tickets Giveaway with Waterway Point – 500 pairs of free movie tickets will be up for grabs for the first 500 Waterway Point shoppers each day! Collect a coupon from 10.00am each day at B1, The Plaza, Waterway Point. One coupon per shopper per day, and each coupon can be exchanged for a pair of movie tickets at Shaw Theatres Waterway Point box office on a first-come-first-serve basis. Movie titles include Fury, Lost and Love, Miss You Already, Paddington, Shaun the Sheep, The Monkey King, and The Imitation Game. Valid only for same day screenings from 10.20am to 5.15pm. Terms and conditions apply.

2. Movie Tickets Giveaway with SAFRA – 500 pairs of free movie tickets will be given out each day to SAFRA members. Present SAFRA membership card and NRIC at the Shaw Theatres Waterway Point box office for redemption from 4.00pm onwards. A pair of tickets per SAFRA member per day. Valid for same day screenings from 5.30pm onwards. Terms and conditions apply.

Visit http://shaw.sg for details and other related promotions.