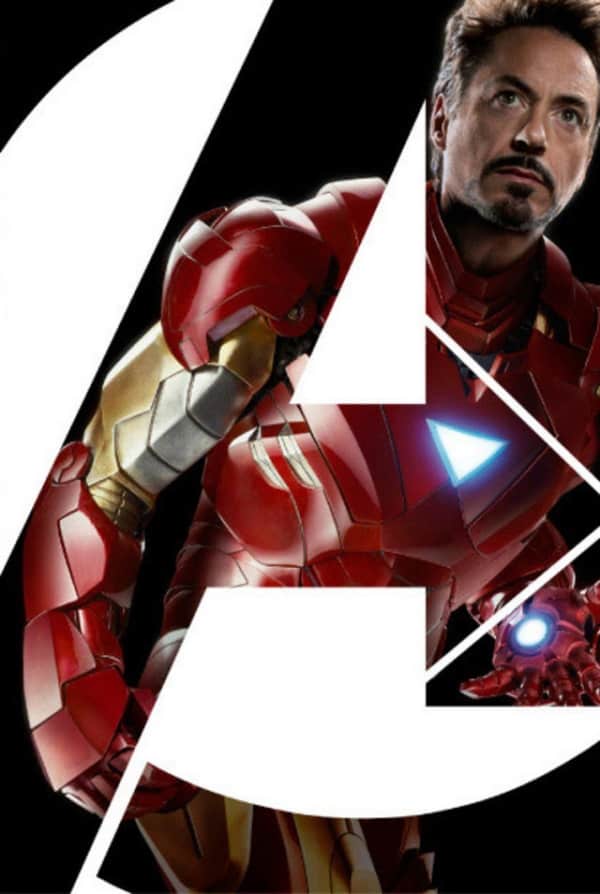 The following news came from marvel.com:

â€œI am Iron Man. Tony Stark`s famous closing line to the very first Iron Man film takes on new life today as Marvel is pleased to announce the signing of Robert Downey, Jr. to reprise the role of the â€œbillionaire, genius, playboy, philanthropist.

Thrilled by this mega announcement, Marvelites? Well, be sure you stay glued to Marvel.com because in the coming days and weeks and months, Marvel.com will be FIRST in the world to reveal additional casting updates, new characters coming to Marvel movies and so much more — directly from the most secret meetings at Marvel! You wouldn`t want to miss out on that now, would you?!