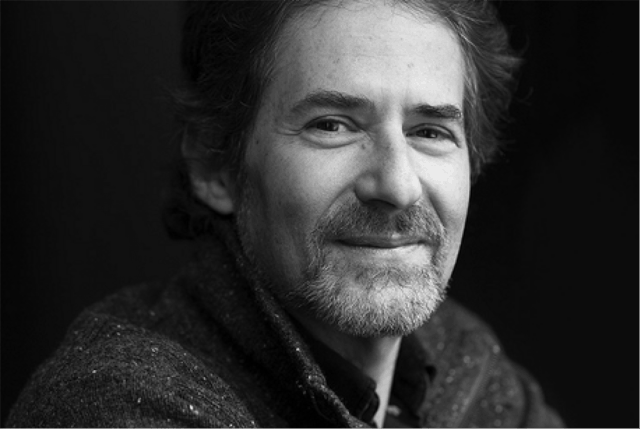 James Horner’s illustrious film composing career has seen him collaborate with directors including James Cameron, Jean-Jacques Annaud, Walter Hill and Ron Howard. He was nominated for 10 Academy Awards, winning 2 – Best Original Score and Best Original Song (shared with lyricist Will Jennings) in 1998, both for Titanic. Horner’s credits include such memorable films as Star Trek II: The Wrath of Khan, Commando, Aliens, An American Tail, The Land Before Time, The Rocketeer, Apollo 13, A Beautiful Mind, Avatar and of course the afore-mentioned Titanic.

While he was often criticized for borrowing passages of music from well-known works of classical music as well as from his own earlier work, there is no denying the impact that his work has had on the landscape of film composing. Titanic: Music from the Motion Picture sold over 30 million copies and became the highest-selling primarily orchestral film soundtrack album of all time. “My heart aches for his loved ones,” Ron Howard said on Twitter, calling Horner a “brilliant composer.” “I just can’t believe it,” fellow composer Brian Tyler wrote.

Here are some of James Horner’s works: