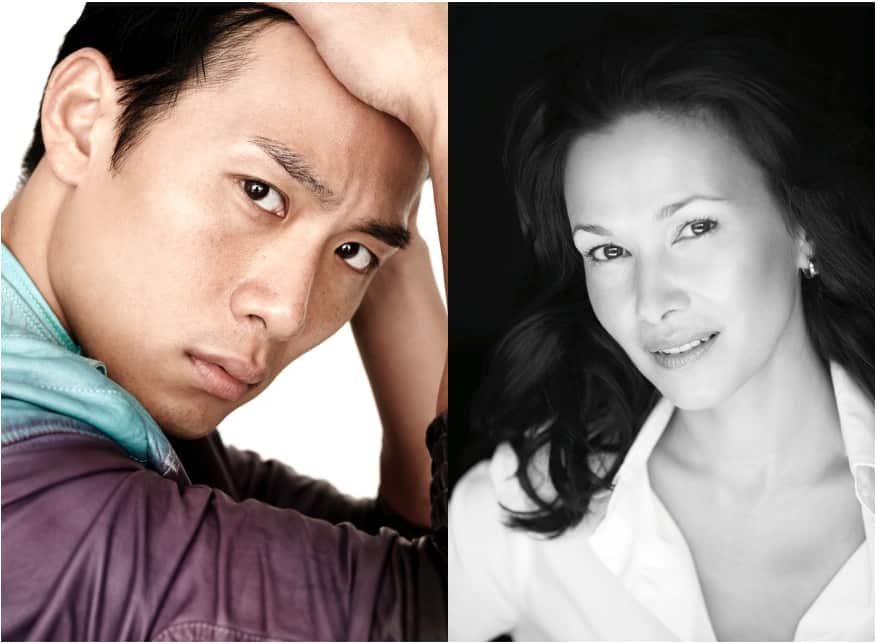 Five years in development, ‘1965’ will commence production in November 2014 in time for the SG50 celebrations in 2015, commemorating 50 years of the independence of Singapore. Executive Producer Daniel Yun, the filmmaker behind this project said, “They say good things come to those who wait. Finally. We are going into preproduction this month. There are movies and there are movies. And there is ‘1965’. It has taken me an unusually long time to bring this project to live because I was not comfortable with the script until about a year ago. When we finally have a strong premise. When we finally found a relevance to the Singapore of today. When we have a story that can connect with both a 65 year-old Singaporean and a 25 year-old Singaporean. When we have a theme that can resonate not just with Singaporeans but with anyone from around the world. So what is ‘1965’ about? Let me first say what it is not about. It is not a biopic of Mr Lee Kuan Yew. It is not a political film, nor a propaganda film. 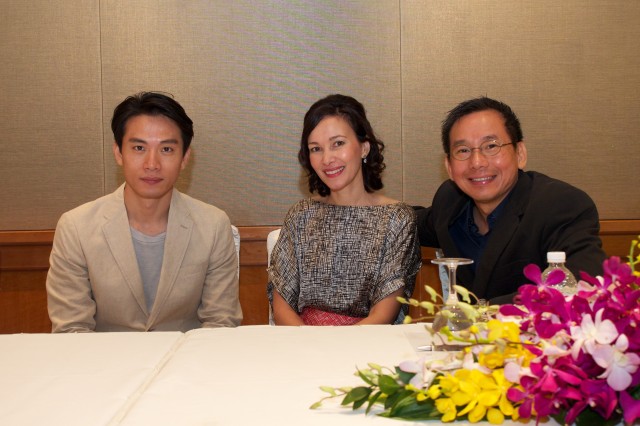 ‘1965’ is about how fragile racial harmony can be, and how we can take it for granted. This is something very important to me personally and I know to many people around me. The budget of S$2.8million may be high for a Singapore film, but we all know it is small for such a period piece. So every dollar will count in our production. I am heartened our team comprises Singapore and regional talents who are passionate to be involved in such an unusual piece of work and who strongly believe in the theme of racial harmony. Our collective challenge is to make a piece of Singapore history come alive. Within minutes, to transport audiences back to the 1960s. For the older generation, to relive an important time of their lives and for the younger generation, to now know what it was like during the days when Singapore became an independent state. It will also be our challenge to capture a moment in history, to tell the compelling stories of ordinary people, in a way that is engaging, heartfelt, light and entertaining.” 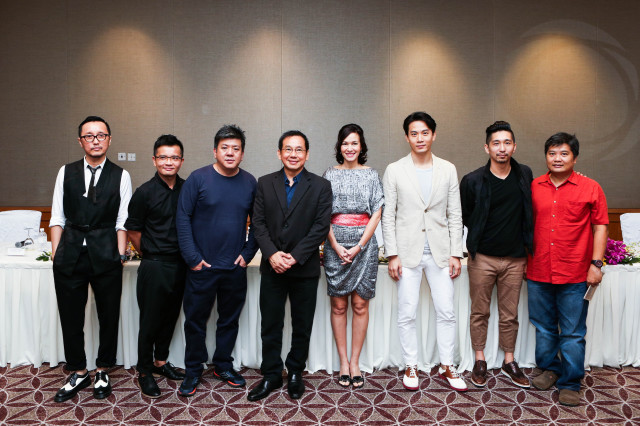 Presented by blue3 Pictures and mm2 Entertainment, together with investment partners Zingshot Productions, The Number 8 Yard and Pinnacle Enterprise, ‘1965’ is supported by the Media Development Authority and will be one of the SG50 films for 2015. It will premiere at the newly reopened Capitol Theatre which is also a venue partner of the film. “mm2 is very proud to be part of this project with blue3. We believe the movie will give our younger generation today a glimpse into the early days of Singapore’s independence and how far the nation has progressed since then. Presented as a highly engaging story, the movie will also serve as a reminder that what Singapore is today is a result of hard work and persistence of all who have helped one way or another in our nation building journey since and before 1965. I must here also give full credit to Daniel Yun for his perseverance and continuous efforts to make this movie project a reality,” says Executive Producer Melvin Ang. 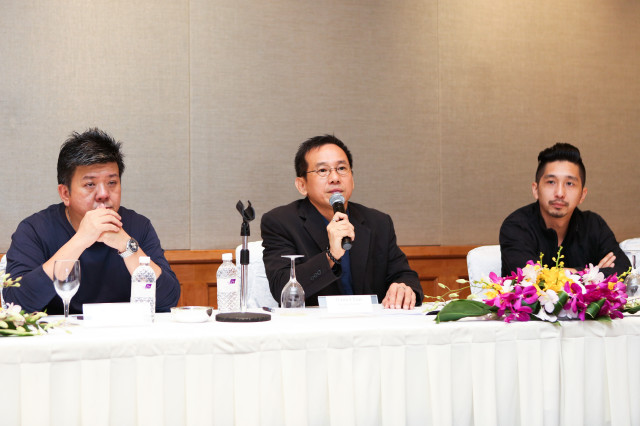 ‘1965’ will be directed by Randy Ang. “I am honoured to be given the opportunity to be part of this film. The past year and a half spent on the development and research has brought me to appreciate what the founding generation has to go through to get us to where we are today. We have been assembling a team of the best people from Singapore and the region to bring this film to reality,” says Director Randy Ang. The script is written by Andrew Ngin Chiang Meng, along with Randy and Daniel. The rest of the team includes production designer Tommy Chan, hair and makeup artist Dollei Seah and costume designer Goh Lai Chan. 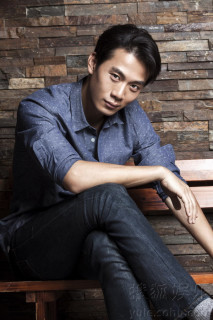 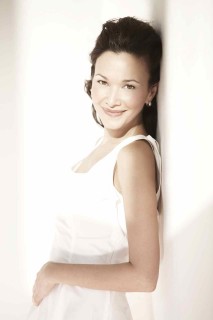 Two of the lead cast of the film are Singapore/China actor Qi Yu Wu and Malaysian Actress Deanna Yusoff. Qi will be playing a police inspector of the then Royal Malaysian Police Force. Deanna will be playing a single mother with a son in the police force. The production will be announcing the rest of the leads and cast members progressively leading up to principal photography.

SYNOPSIS: When a young Chinese girl was abducted, racial tensions escalated, and racial distrust erupted into violence, in the months leading up to the separation from Malaysia and the independence of Singapore. ‘1965’ is a dramatic thriller that uses a piece of Singapore history like never before. Telling engaging and touching stories of immigrants and natives during the time leading up to the independence of Singapore. The film portrays heightened human drama shot in realistic camerawork that opens up to soak in the magnitude and scale of human history unraveling. The protagonists were a part of history in the making, caught up in the throes of everyday life, made impossibly difficult by a country in turmoil, a society divided by racial violence. They become the pioneer generation who lives to see beyond the prejudice and fear of racial hatred and ultimately face the challenge of nation building – a mirror reflecting the fragility of racial harmony in our world today.