Many characters evolve before actors are cast to play them, but not so Shaw, who was developed and refined in close collaboration with Rapace. Says Ridley Scott: â€œI find most of my inspiration from low-budget movies now. If we aren`t watching movies, we close ourselves down. And there`s a great output, suddenly, of Scandinavian films. More than a year ago I saw THE GIRL WITH THE DRAGON TATTOO, because I`d heard it was successful. I was absolutely taken by it. Noomi was this very special little punk actress who I thought was definitely the real thing. Then I heard that she was in town in Hollywood, and I just called up her agent and said I`d like to meet her. She walked in and was a very elegant woman. I suddenly realised that I was dealing with a real actress, who can literally change her spots. 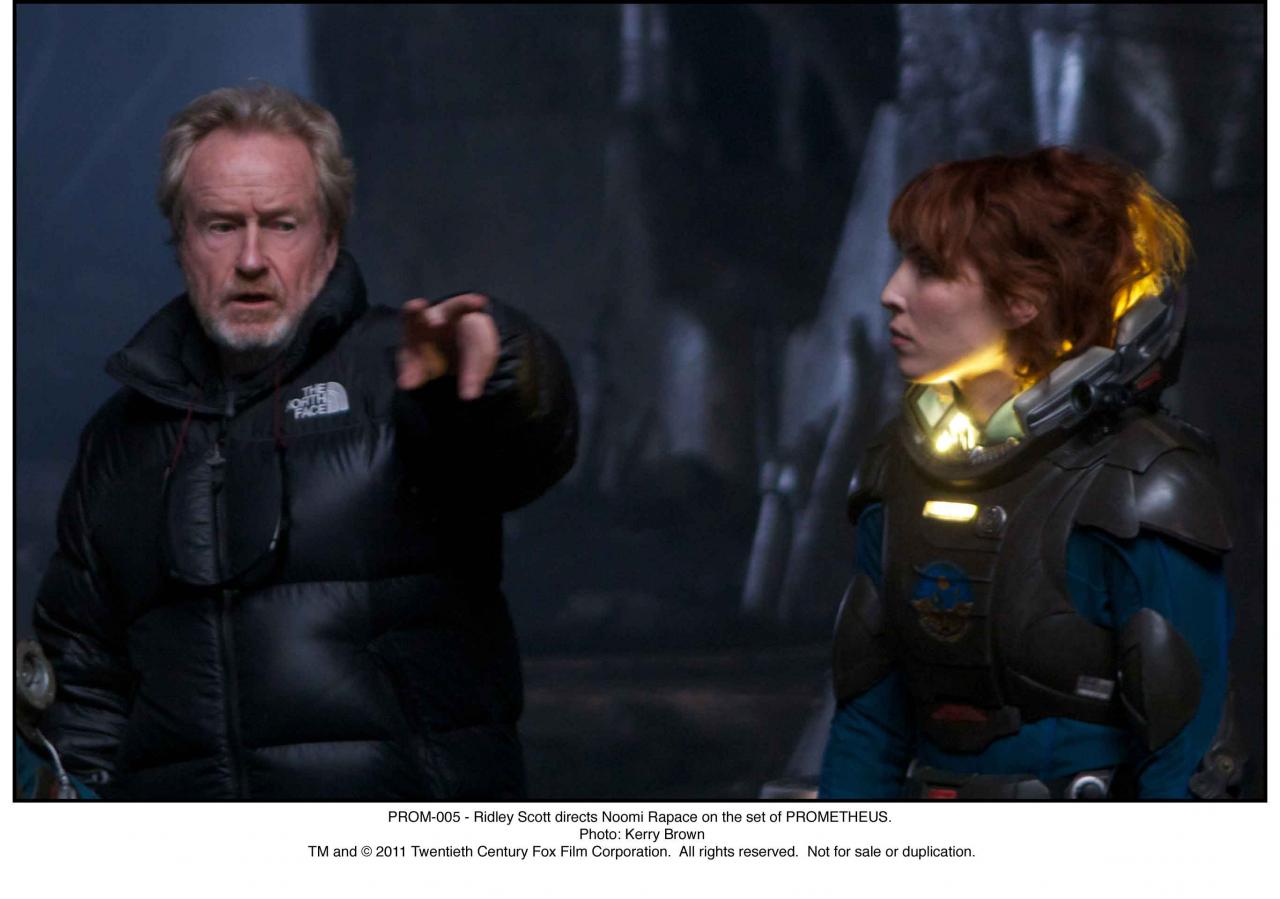 PROMETHEUS was already on the cards by the time Scott met with Rapace, but, he says, the screenplay was a way off perfection. He mentioned the project to Rapace. â€œShe was very amused, he remembers. â€œShe said she watched ALIEN when she was a child and that`s how it started. As it evolved I sent it to her.

Scott says that the approach to Shaw was intentionally very different from the approach to Sigourney Weaver`s character, Ripley, in ALIEN. â€œWe were determined to come in from a different direction because Sigourney was a kind of non-specific junior officer in ALIEN, he explains. â€œWhat was she doing onboard? You think she`s going to die in the first act. Whereas Shaw, in this one, is a scientist that comes from the direction of, not just pure science, but actually of faith. Therefore she believes the foothold of everything is bound in the idea that we were created by something. Otherwise we`re such an accident of biology. We`re mathematically impossible, unless there was something pushing it around.

Rapace says Shaw is more feminine than Ripley. â€œShe`s a scientist, an archeologist. I think that Ripley was way harder from the start, because she was alone. Shaw starts this journey to get with Holloway, and she loves him. They`re a team and they`re doing this together.

Logan Marshall-Green plays Holloway. â€œThey are a team, he agrees. â€œIf she`s the brains, he`s the legs. I wouldn`t go so far to say muscle but he`s the legs. He`s the one who leaps before he looks and sometimes it hurts them as a team but a lot of the times it`s helped them.  He takes a lot of chances and so far so good.  This mission is one of the chances.

It`s an attraction of opposites, he says. â€œAs much as we`re a team, we actually differ in our philosophies as to exactly what we want or we believe. She`s the believer. I`m the scientist. I`m the skeptic. For lack of a better phrase, we complete each other. I think its what`s drawn the characters together romantically as well.  It`s just this kind of respect – full respect – but my skepticism matched with her beliefs, her faith. 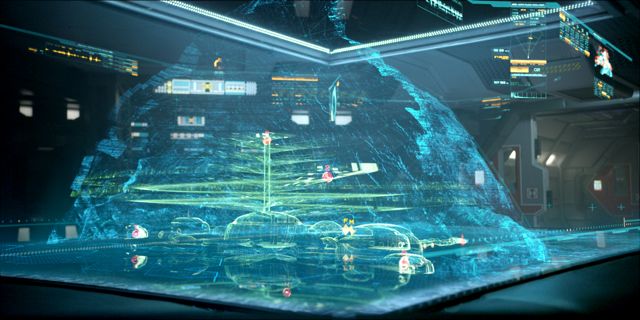 Executive Producer Michael Ellenberg summarises: â€œThese two are brilliant expert archeologists and anthropologists and they identify a series of connections on Earth that seem to suggest there may be not just life on other planets, but that life on Earth might have had something to do with this other life, and that maybe they`re our creators.

Rapace reveals that Shaw goes on a journey as the film progresses. â€œIn the middle of the movie, something happens and she becomes harder and she becomes more like a warrior, she shares. â€œShe has to cut off some emotional ties to be able to survive. I think she goes from being quite innocent and full of hope and belief and going into something that is a bit darker. I think that all Ridley`s women are quite tough or they can stand up for themselves and they`re quite good at fighting back.

Costume designer Janty Yates confirms that Rapace had a big hand in her character`s costume decisions. â€œShe always wants to be in a flight suit, Yates laughs. â€œOn the first day of shooting, we put her through so many different looks and so many very, very spacey looks, very, very modern looks, very French looks, very Japanese looks, all sorts, to try and get her to look timeless. And then she just said, `Ridley, can I wear this?`  He went, `Yes, alright!`

For Rapace, building Shaw meant building a backstory. â€œShe lost her father when she was quite young, she shares. â€œHe was a missionary and a Christian. I think if something dramatic like that happens in an early age, it`s like you have two options.  I think you can lose faith and you can go quite dark and you can start to think that everything is a punishment in a way. The other way, because she was a loved kid and he gave her the gift of belief and faith, is that she can just hold onto that and there`s a purpose with everything.

Marshall-Green says he`s had fun working with Rapace. â€œI rate my experience with working with actors on their work ethic, he says. â€œNobody has a better work ethic than Noomi. We got kind of thrown in to it together. We had to really show a history of being romantically and professionally linked. And I think she and I both had our eyes on the exact same prize, and hopefully it shows.

The relationship between the two characters is, he reveals, absolutely integral to the film`s themes. But rather than create it explicitly, he and Rapace have tried to imply it by infusing it with idiosyncratic detail. â€œDid she just feed him a frozen space raspberry? he laughs. â€œYes, she did!

But bringing out the character`s physicality also took a lot of training of Rapace`s part. â€œWhen I did THE GIRL WITH THE DRAGON TATTOO, I did a lot of martial arts, she remembers. â€œI was doing kickboxing and tae bo because I wanted to be aggressive. This has been different because now I`ve been doing more running to be able to go on for a long time instead of having quick energy. I was thinking I want to be like an animal. I`ve been trying to train my body to make my body work for long so I can do long sessions. 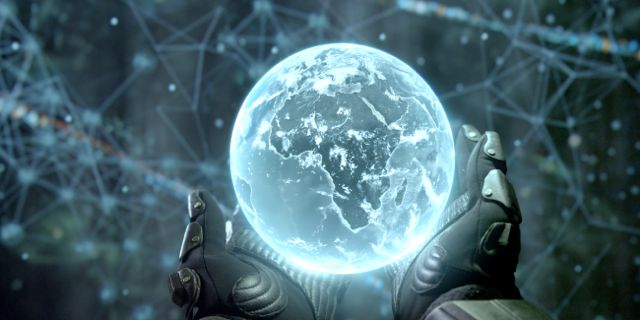