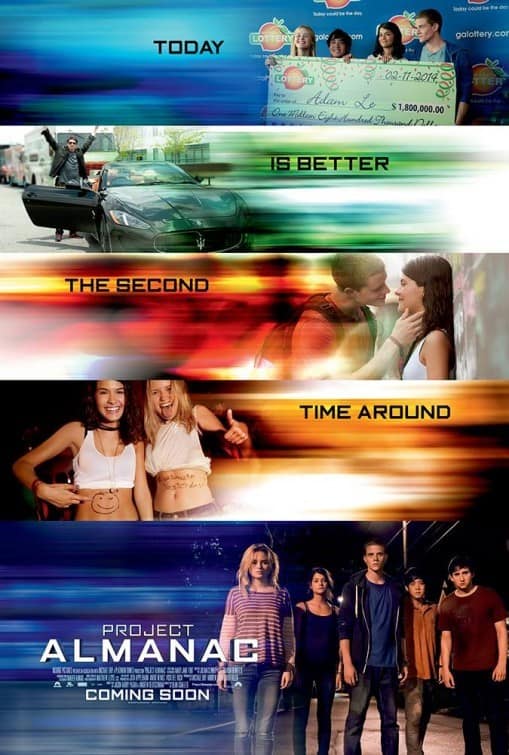 Someone needs to tell the powers that be at Hollywood that the found-footage format is so over. When was the last time a film with that kind of gimmick blew the socks off anyone, anyway? Most of the time, there isn’t even an impetus (plot-wise or otherwise) for a film to be shot in that style. That’s certainly the case for Project Almanac, a loopy time-travel thriller that sinks because the found-footage boat is too flimsy to carry all of the ideas it wants to explore. 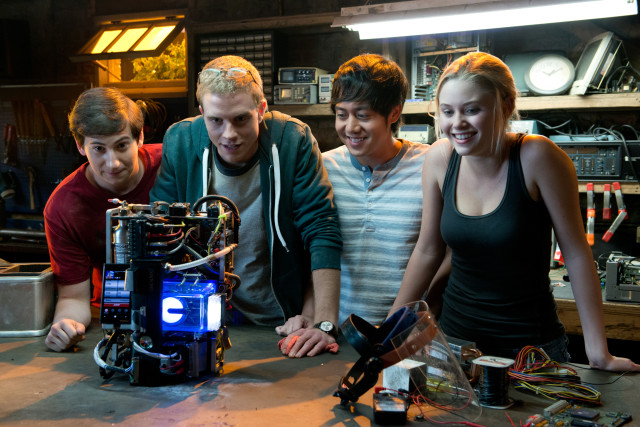 Sci-fi films like Project Almanac always require at least a moderate suspension of disbelief to get by, so the fact that high-school genius David Raskin (Weston) actually decides and is able to build a time machine out of some blueprints left by his deceased father is par for the course. It’s also entirely believable that David would want to share his secret with his sister Christina (Gardner) and his two best pals Quinn (Lerner) and Adam (Evangelista). Even the time-travel hijinks that ensue when the quartet, along with David’s crush Jessie (Black-D’Elia), starts messing around with timelines are fairly plausible. What overloads the bullshit meter, however, has everything to do with the video camera that Christina inexplicably carts around wherever she goes.

To be fair, the film does give some explanation for the presence of the hand-held camera within the world it creates, and there aren’t many shots where the camera’s location is a physical impossibility. To ask audiences to believe that a camera would still work after a time-travel experience as chaotic as the ones the film depicts, however, is really pushing it. It’s also highly unlikely that (spoiler alert!) David would or could continue filming himself when he’s in a state of panic and bleeding profusely from one hand. Such travesties occur only because Project Almanac insists on every scene being filmed in the found-footage format. Mixing the hand-held camera action with some conventional cinematography would have been a far better option. 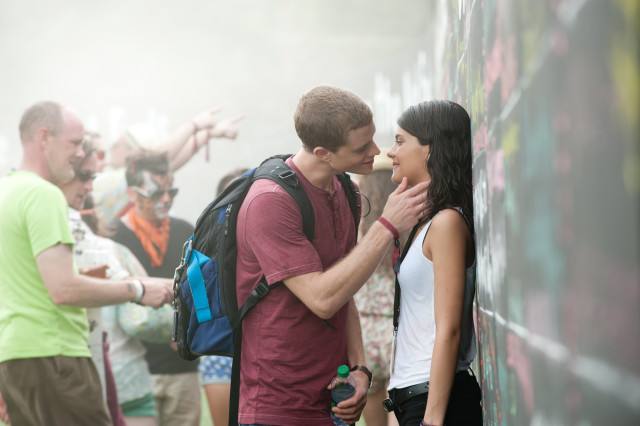 It’s a real pity that Project Almanac is so pig-headed about the found-footage format, because the writers have managed to hit on a number of interesting time-travel concepts, to say the least. Without giving too much away, let’s just say that the ending does have its own mini Inception-esque moment, but just as things start to get interesting, the film ends. The first hour or so of the film is a humdrum bore and way too much time is spent on the trip David and company take back in time to attend some music fest in Chicago, the only purpose of which seems to be an extended promo for MTV, which, by the way, co-produced the movie. A little less of the usual music video antics would have trimmed the film considerably and saved at least some of its momentum.

A cast with no big names and a lead who would do better to focus on his other release (Weston is also appearing in Taken 3) complete Project Almanac’s mediocre offerings. It’s not as if the actors did a bad job, but you do have to feel sorry for Gardner, whose screen time is drastically reduced because her character Christina is always the one doing the ‘filming’. In short, the found-footage format isn’t good for anyone. But if history is any indication, that won’t stop countless other projects from embarking on the same course Project Almanac did, only to fall flat on their faces. 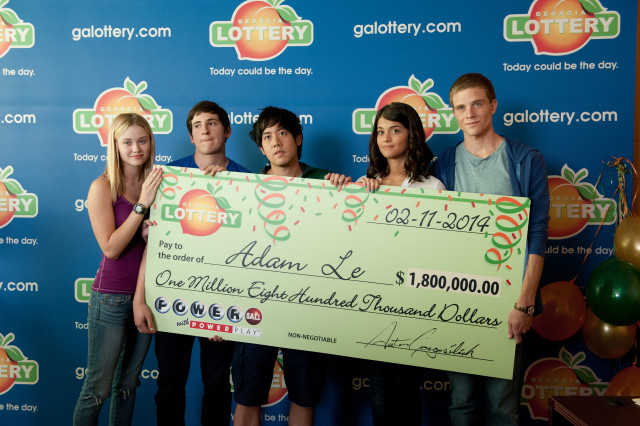 Summary: Throws up some genuinely intriguing time-travel conundrums, but is undone by a foolish fixation on the found-footage format.