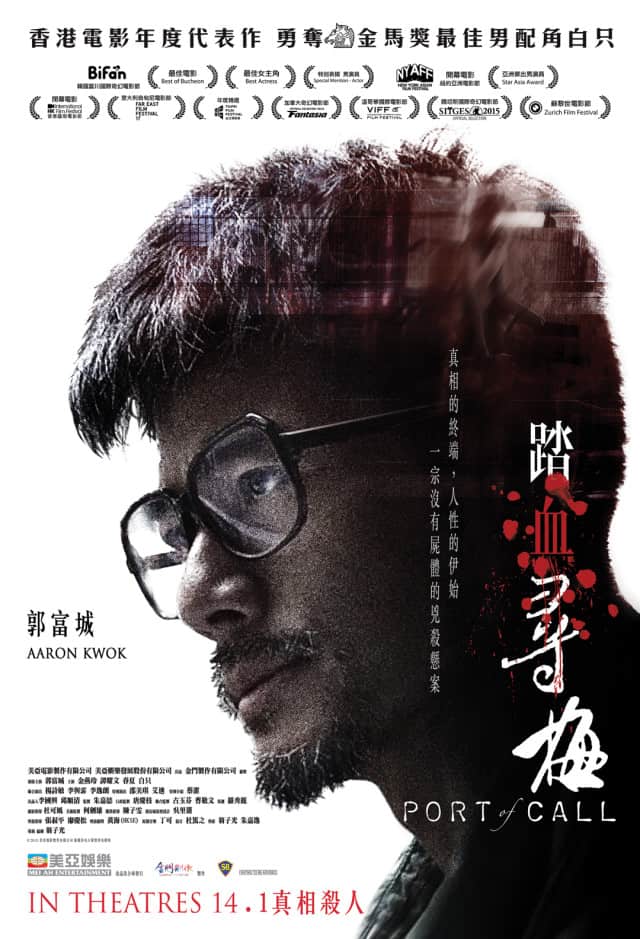 It seems like Aaron Kwok can do no wrong playing a man of the law, whether that man is in over his head (Divergence), down on his luck (The Detective) or amnesiac (Murderer). All have earned him Best Actor nods at the Golden Horse Awards, and his latest effort Port of Call is no exception, although he did eventually lose out to Feng Xiaogang for the honours. It’s not hard to guess why, even without reviewing Feng’s performance in Mr. Six, because Port of Call’s plot is so unrelentingly brutal that it threatens to overshadow its leading man’s performance. Depending on your personal preferences, you’ll either find it fascinating or downright disturbing. Kwok’s presence is just the icing on one extremely strange cake. 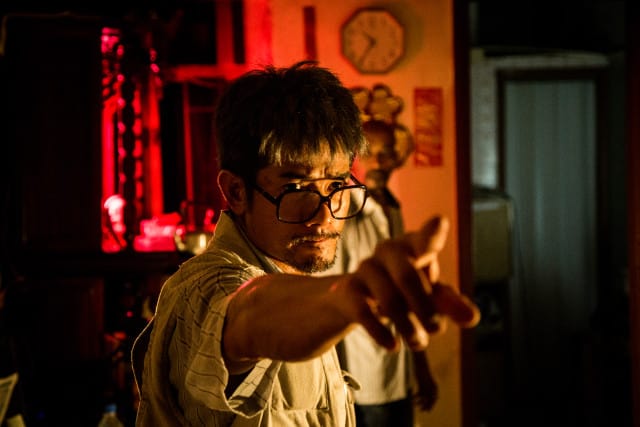 Detective Chong (Kwok) is an overly-dedicated member of the force with the slightly morbid hobby of taking selfie Polaroids at the crime scenes he investigates. Personal proclivities notwithstanding, he’s extremely good at his job, and is the natural choice for investigating officer when a potential murder scene is discovered bearing traces of heavy blood loss, but no body. The tenant of the blood-soaked flat, Ting Chichung (Michael Ning), comes under immediate suspicion, but when the identity of the potential victim is established to be teenaged Hunan migrant Wang Jiamei (Jessie Li), Det. Chong realises that the case may not be as straightforward as it seems.

Based on an actual dismemberment case that took place in Hong Kong almost eight years ago, Port of Call doesn’t pull its punches when it comes to depicting the grislier sequences. There is one scene in particular that is guaranteed to make all but the staunchest torture-porn addict cringe, but the most disorientating element of the film has to be its painstaking catalogue of Jiamei’s gradual dissolution. The phrase “dead inside” comes to mind here with the film’s exploration of metaphorical death alongside its more literal counterpart. The psychological profiling that the film carries out on its central cast of characters is its greatest strength, revealing just enough to perturb and unsettle, but not so much as to render any character’s motivations entirely opaque. That feeling of vague unease that Port of Call produces throughout most of its duration makes the final denouement all the more shocking, if not quite unexpected. 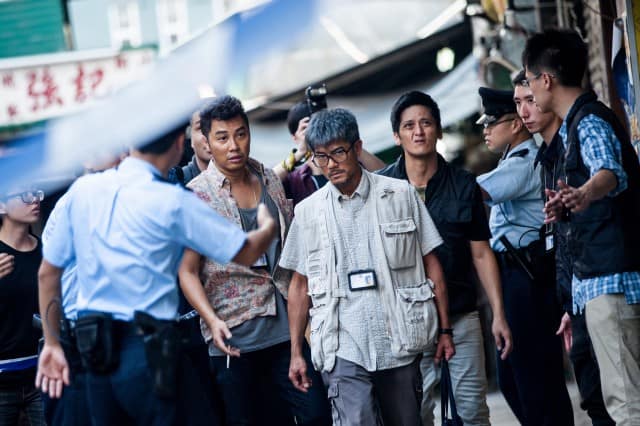 The cast warm to their roles as flawed, broken individuals admirably, with Taiwan’s Queen of Supporting Roles Elaine Jin as Jiamei’s beleaguered mother and Jessie Li as the enigmatically hedonistic Jiamei particular standouts. Fans of Kwok will be pleased to note that he still looks too young to be playing characters around his own age. The grey-streaked hair and mustache that he sports here do not pair well with his flawless skin and even tan. And while the acting and characterisation in the film are top-notch, the police procedural aspects leave much to be desired. It’s clear that Port of Call isn’t aiming at all to be a cop flick or even a crime drama: it’s more like a psychological drama with criminal elements. Det. Chong’s colleagues on the force make a correspondingly lightweight impression.

Truth, as in the case of Port of Call, is occasionally stranger than fiction. The film will undoubtedly strike a greater chord with its Hong Kong viewers who remember the murder case in question, but for the rest of us ignoramuses, there is still a compelling tale to be told. Those expecting shoot-outs or breathtaking deductions will definitely be disappointed. 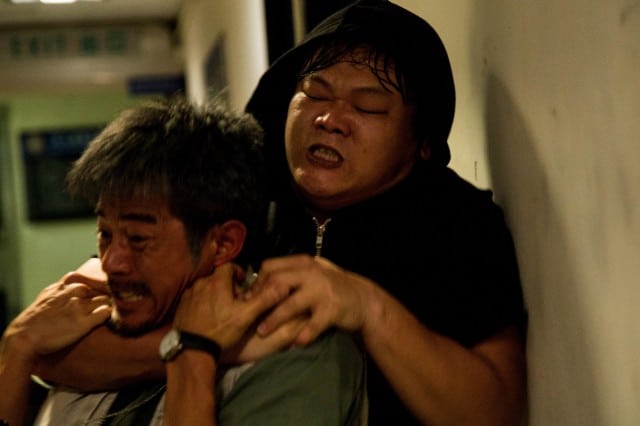 Summary: Strange, unsettling and occasionally alienating, Port of Call is definitely not one for the masses. But we’re bumping it up half a star by virtue of its sheer memorability.